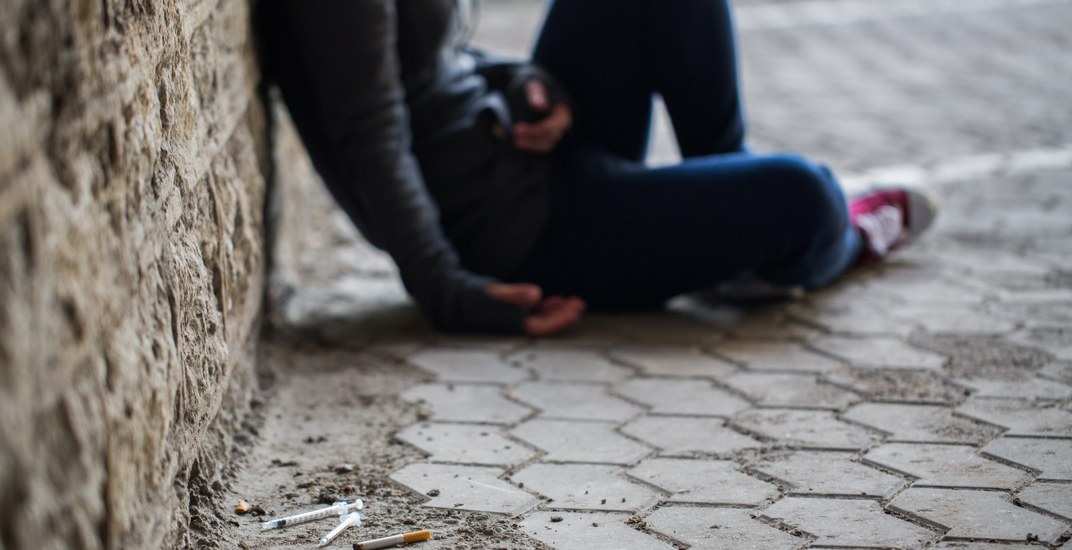 Dependence and abuse of illicit drugs is at an all-time high in the city.

It’s evident when you walk through the streets of downtown Vancouver, and it’s in the statistics.

A recent report on Illicit Drug Overdose Deaths by the BC Coroners Service revealed that Vancouver Coastal Health Authority had the highest rate of illicit drug overdose deaths (42.2 deaths per 100,000 individuals) between January and June of this year.

It also showed that the number of deaths had increased by a shocking 79% since 2016, making this the largest increase among all the BC health authorities. To add to this figure, no deaths were reported at supervised consumption or drug overdose prevention sites.

Instead, 89.4% of illicit drug overdose deaths occurred inside with 57.4% in private residences, 31.9% inside other locations, and 9.9% outside in vehicles, sidewalks, streets, and parks.

Now is a time when Vancouver could benefit from adopting other policies and procedures which have proved successful in other countries. One of those is Portugal.

In 2001, Portugal decriminalised the use of all drugs including cannabis, cocaine, and heroin, to name quite a few. Instead of criminally charging individuals in possession of small amounts of drugs, cases are treated as a public health issue. And since the policy’s inception, the number of people dying from drug overdoses has decreased significantly.

According to the 2016 United Nations World Drug Report, Portugal now has one of the lowest fatal drug overdose rates in the world.

Daily Hive interviewed the current national drug coordinator of Portugal who is credited for the country’s drug policy, Dr. Joao Goulao, ahead of the Recovery Capital Conference next month.

“I think that the main lesson is that a policy is not a mere set of activities or measures. It implies a diagnostic and the definition of strategies negotiated and accepted by several stakeholders with responsibility in these areas. Building the strategy together is important to gain their commitment. This can be a quite long process, but the more we prepare what is possible to develop, the more expectable results can be reached.

“In Portugal we put the citizen in the center of our attention, because they have rights and duties like all others. In the particular example of addictive behaviours this means that services and responses must be suitable for their specific needs and in most cases those of their families.

“To deal with the many types of addictions (illicit drugs, alcohol, gambling…) implies having the notion that several approaches have to be taken into account, considering many disciplines, different kind of professionals and institutions covering a broad spectrum of areas like health, justice, work, social security, education.”

How do we prevent drug addicts from using on the streets?

“Using drugs is still prohibited in Portugal, although it’s not a criminal offence. police intervenes to prevent people from using in public places. So, people tend to use in reserved, specific places, where we have a frequent presence of health professionals (outreach work, mostly developed by street teams). We don’t have safe consumption rooms (the possibility of installing them is currently being discussed, following an outbreak in injected drug use in relation with the financial/ social crises we have been facing), but they can be useful.”

Why do you think the number of residents in BC on opioid replacement therapy have drastically increased from 11,359 residents in 2010 to over 17,000 in 2014?

“Sometimes an increase means that more addicts are seeking for help and approaching health system or other institutions in the community. ORT is a strategy, and sometimes a step, to cope with hard situations; the important is to understand if it is contributing to help users to have a “healthier” lifestyle. The connections between treatment and harm reduction responses are very important.

“Even if people keep using drugs, some improvements are possible, such as education for not sharing materials (clean syringes and needles must be easily accessible), not using alone, ask for emergency help if needed (decriminalisation is important because people do not fear legal consequences in case of accident, like overdose). Providing support to the basic needs and helping people to assume their citizenship (with duties and rights) also contribute for the perspective that an evolution is possible and desirable.”

What do you think are the first steps that need to be taken to implement a new system in Vancouver?

“First of all it depends on the political will and the means and resources available to invest in this field. But some steps are crucial:

Lastly, how will attending the upcoming conference benefit the public?

“Having contact with other experiences, even if they were taken in different contexts and cultures, is always an advantage; we don’t need to invent the wheel. On the other hand, when you open the debate about addictions, more people (professionals and people in general) can understand and support our goals.”

If this topic has got you thinking and you’re curious to hear more, you can purchase tickets for the Recovery Capital Conference taking place next month.

When: September 7 and 8
Where: The Anvil Centre in New Westminster
Price: Tickets $499, buy online