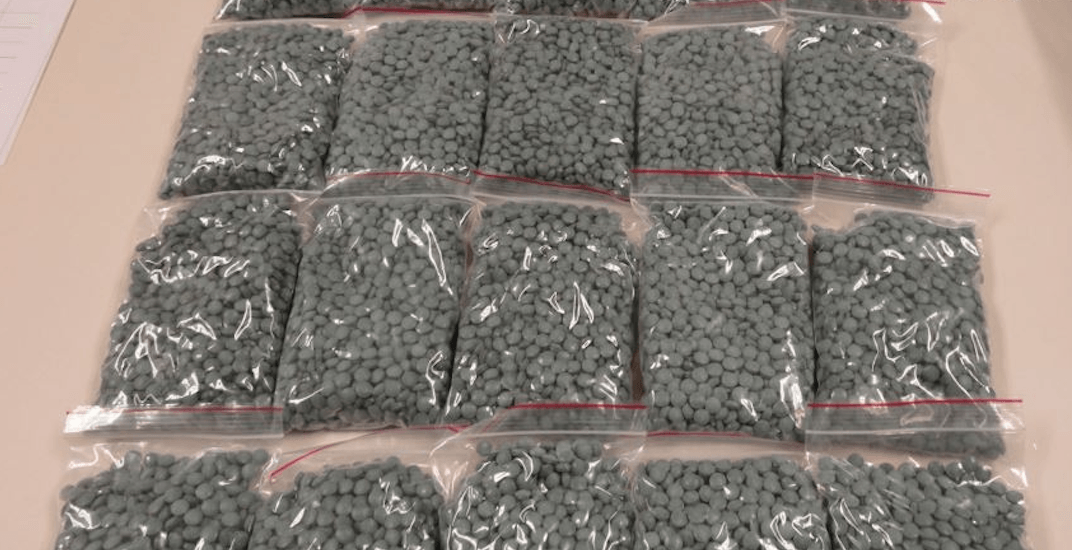 Two Lower Mainland residents are facing a range of drug charges after a police search of a cargo ship and a Richmond apartment last year, police announced on Tuesday.

The RCMP were first alerted to the pending shipment in February 2016, after US Customs and Border Protection (CPB) officers at the US Los Angeles/Long Beach seaport discovered three roller suitcases inside a refrigerated container from Brazil, that was in transit to the Port of Vancouver.

While inspecting the suitcases, the CBP officers found 110 packages containing more than 30 kg of a white powdery substance which tested positive for cocaine.

The BEST, in close coordination with HSI’s attaché office in Vancouver, then opened a formal probe and began collaborating closely with Canadian authorities to obtain further evidence about the circumstances surrounding the shipment and identify possible suspects.

“We believe they were ‘tailgating,'” said RCMP spokesperson Cal Chrustie of the drug traffickers. “That’s when drug traffickers piggyback a legitimate shipment of goods.” 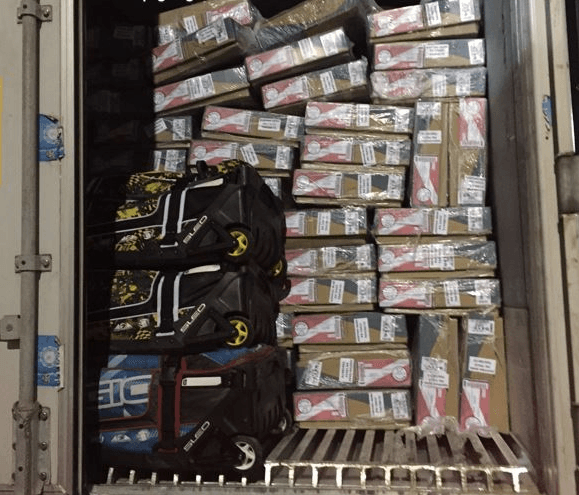 Two people were arrested in connection with the case and Richmond RCMP obtained a warrant to search a Richmond apartment as well. Inside the apartment, police seized numerous exhibits, including 40,000 Fentanyl pills and a 1 kg brick of methamphetamine.

Even more importantly, he said “we believe that preventing these drugs from reaching our communities has undoubtedly saved countless lives.”

Cheong faces one count of conspiring to possess a controlled substance for the purpose of trafficking.

Both Lam and Cheong have been released on bail, and are scheduled to be back in court in Richmond, BC, on October 31.