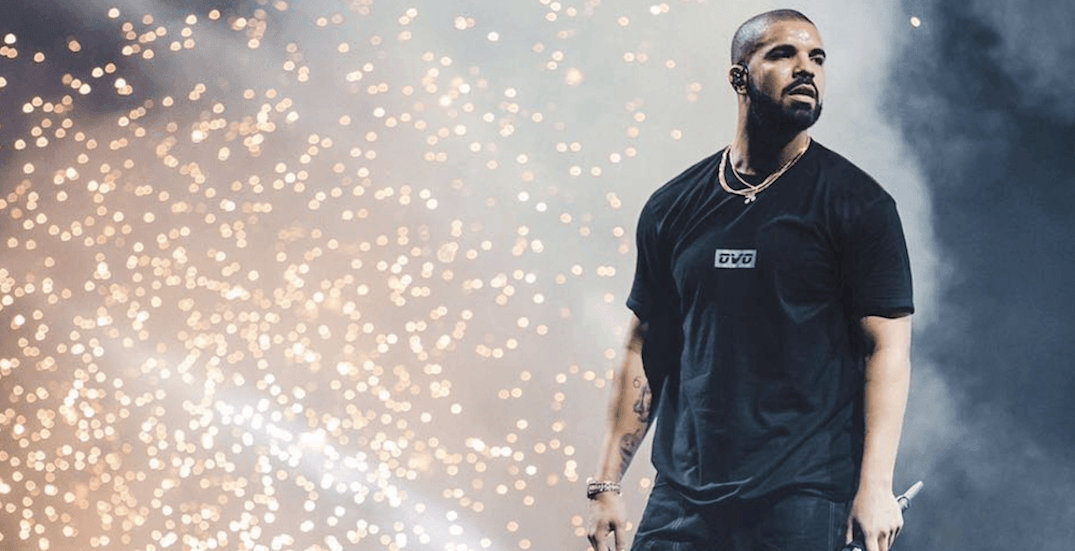 UPDATE: The account has been revealed to be a hoax and the story has been updated here.

Or, maybe it really is just part of “God’s Plan.”

After starting an Instagram account called The Drake Wedding, a fan reached out to the Canadian superstar asking, “how many likes or follows for you to perform a couple songs at our wedding?”

As of this writing, the account’s single post has received 1,271,818 likes and the page has 250k followers.

“I made this account so I can surprise my fiancé,” reads the post’s caption before thanking Drake. “Story share this so more people can see!”

You’ve got to hand it to the husband-to-be’s determination for creating an account and reaching out to Drake. We’ll keep you posted as the potential star-studded wedding party unfolds.

Some could say he even “Started From the Bottom.”