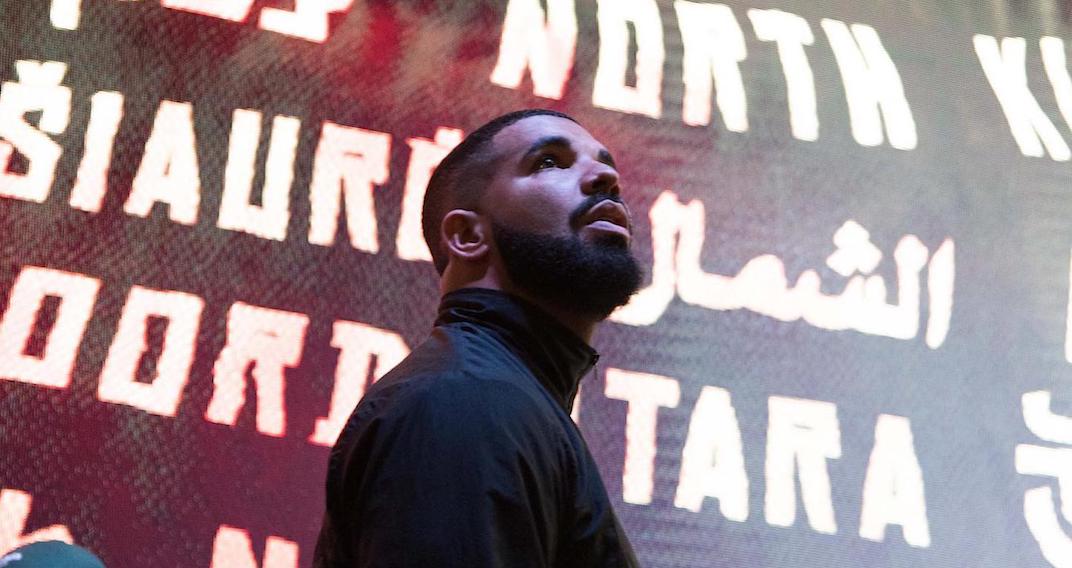 History has been made.

The Toronto Raptors have become the first Canadian team to ever win an NBA Championship—and boy, did Toronto ever celebrate last night.

And fans weren’t the only ones celebrating.

Following the incredible win, Raptors superfan Drake announced he is going to celebrate in the most epic way, by dropping new music today in celebration.

In an Instagram post shortly after the game, the Toronto rapper posted a photo of a championship trophy along with the words, “Omerta” and “Money in the Grave” featuring Rick Ross.

“The chip to the 6! See you tomorrow with a 2 Pack lets go,” he captioned the photo.

This is his latest music since releasing Scorpion in 2018.

Drake, who is the Raptors’ global ambassador, has been a courtside fixture at the team’s home games over the years and an integral supporter of the Raps NBA Finals run.

It’s safe to say the ‘Drake curse‘ has finally been lifted.