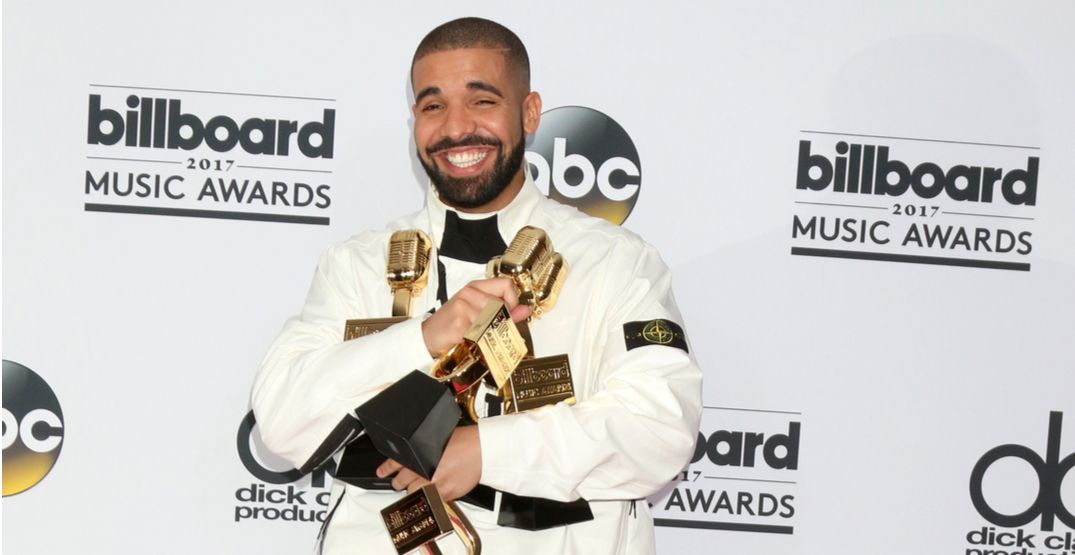 Since the release of Drake’s latest LP Scorpion, the Canadian artist has dominated the tops spots of the Billboard Music charts.

According to Billboard, Drake’s newest release launches at No.1 of the Billboard top 200 albums chart, opening with “the largest overall week of 2018 for any album.”

The double-album, released on Friday, June 29, 2018, is Drake’s eight consecutive album to find a No. 1 spot. He also ties Kanye West, Eminem, and The Beatles for the longest streak of No.1 albums.

In addition to Drake’s record-breaking accomplishments on the top album charts, he also makes a significant showing in the Billboard Hot 100, which tracks the most listened-to singles in music.

The Toronto-based artist “boasts seven songs in the top 10 simultaneously.”

In doing so, he beats a record of five songs held by the Beatles – a record that has stood since 1964 – according to Billboard.

Looking at the entirety of the list, Drake brings 27 songs onto the July 14-Hot 100. “All 25 tracks from Scorpion, released on Young Money/Cash Money/Republic Records, appear on the chart,” says Billboard.

Billboard’s newest July 14-dated chart, in which Scorpion debuts at No. 1, will be posted on Billboard websites on Tuesday, July 10.