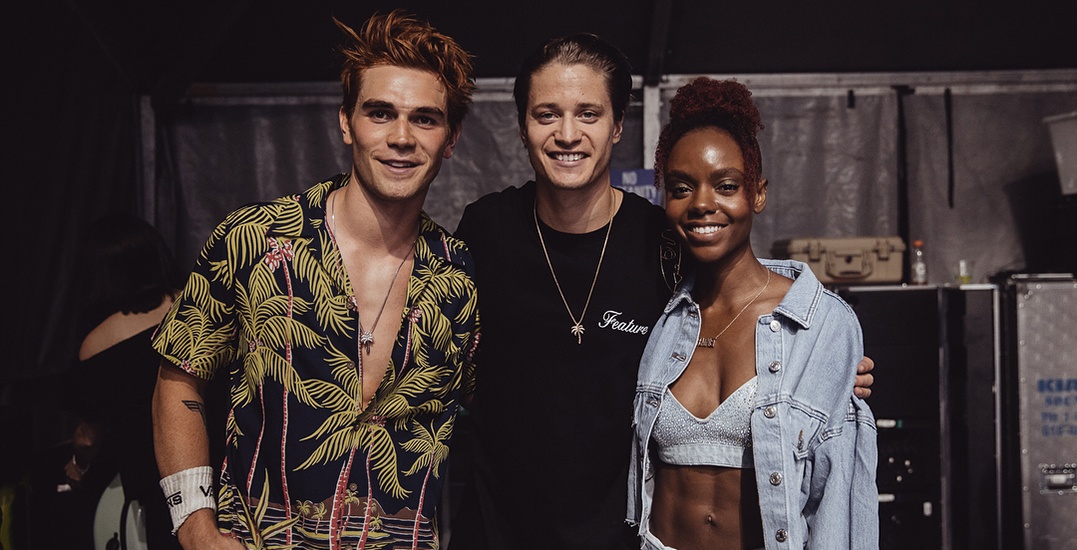 Attendees at FVDED in the Park were in for a surprise last weekend when KJ Apa and Ashleigh Murray, stars of CW’s hit show Riverdale, appeared on stage beside Kygo.

Apa and Murray took to the main stage on the festival’s second night in front of an expected crowd of 40,000.

Apa, who plays athlete-turned-musician Archie Andrews, proved that his talent as an actor was backed up equally by his ability as a musician. 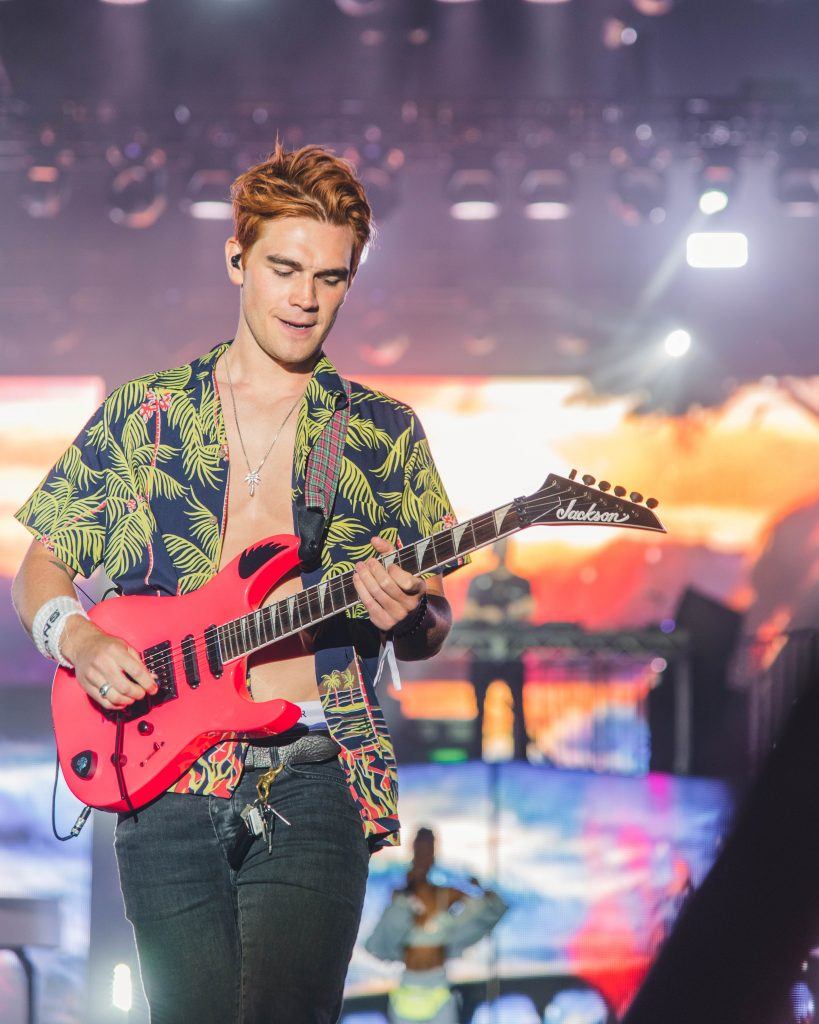 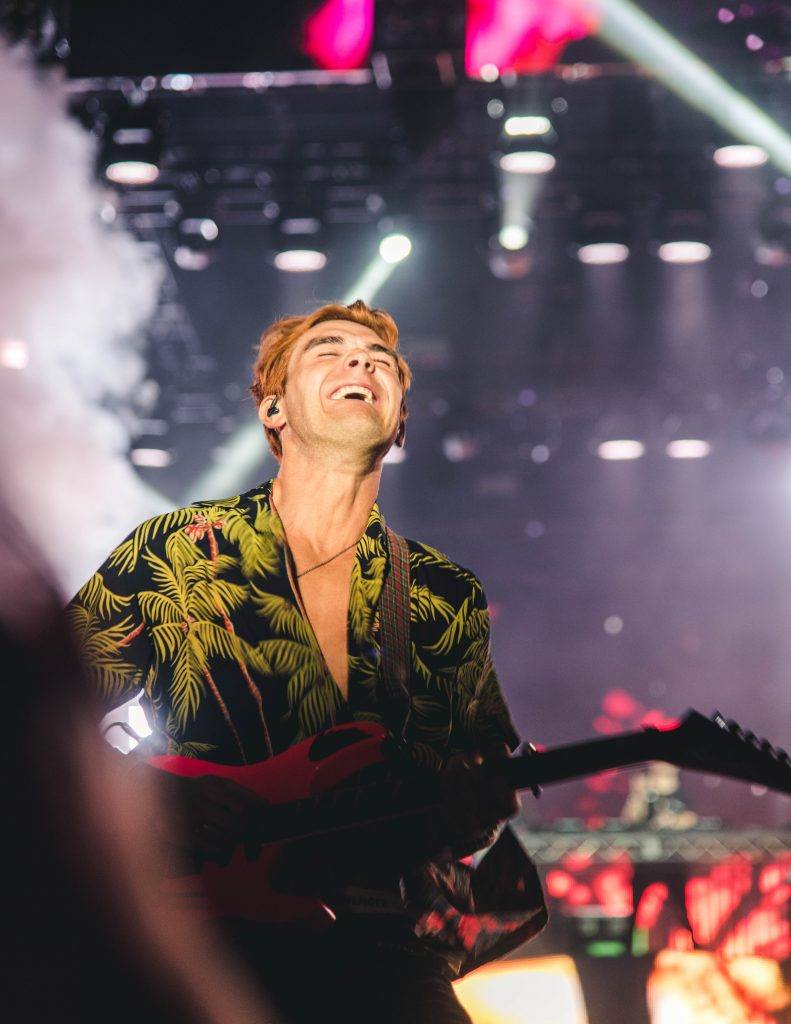 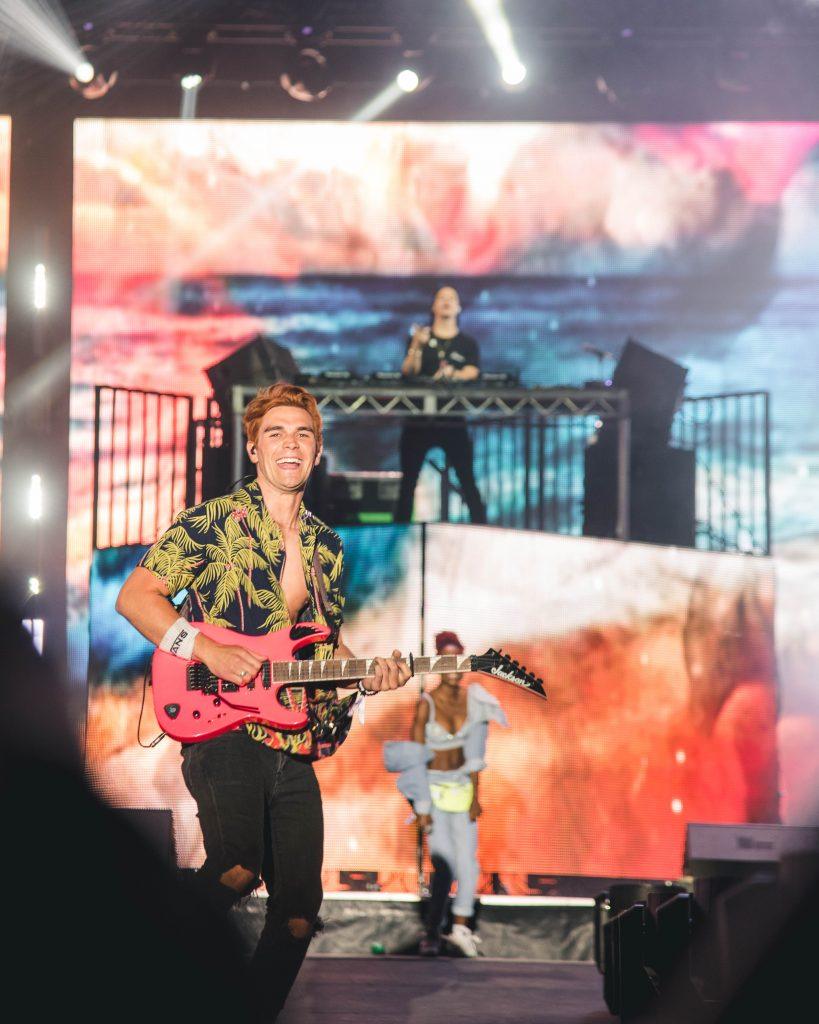 Murray, who plays the mayor’s daughter and destined-for-greatness singer Josie McCoy, took her singing skill from the television screen to a live audience for the first time ever.

Shortly after her performance, she shared her excitement and her decision to pursue lessons and begin making her own music.

So I just sang onstage, in front of 20,000+ people, for the first time ever. With the good graces of @kj_apa and Kygo. I’m still shaking. I’ve decided, I’m going to start taking lessons and making my own music.
Thank you @FVDEDinthePARK !! #FVDED #ITAINTME #SHEBORNWITHIT pic.twitter.com/Jw0z5GV7VB

Kygo, who had the final performance of the night on the Pacific Stage, later posted a picture with the two performers and fellow Riverdale actress Camila Medes.