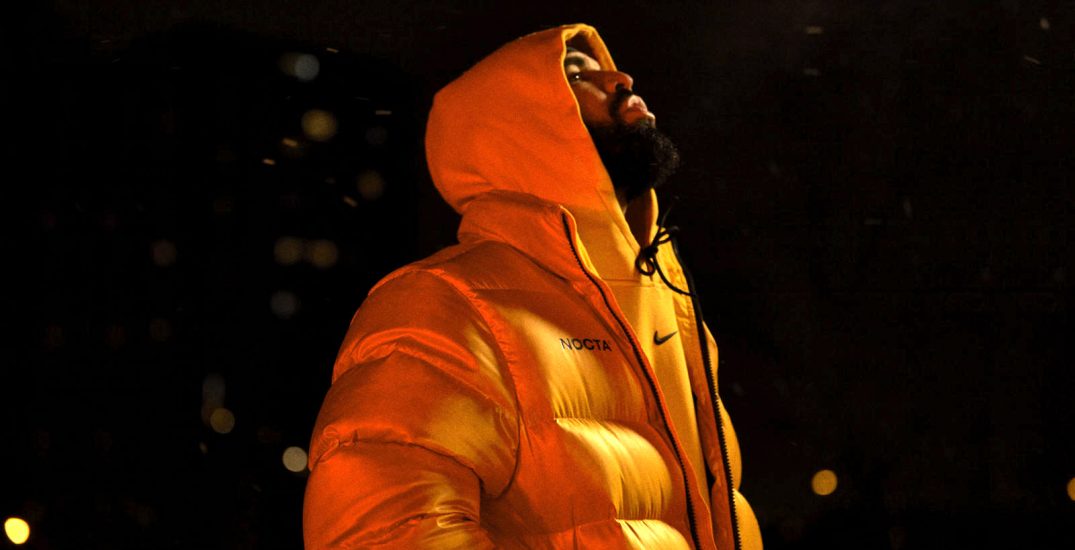 Canadian rapper and celebrity Drake is taking another massive step forward, with the release of a collaboration with Nike scheduled for later this month.

The new sub-label, dubbed NOCTA, comes on the heels of the artist’s “Laugh Now Cry Later” music video, which was shot at Nike World Headquarters in Oregon, as well as the release of a Certified Lover Boy capsule. 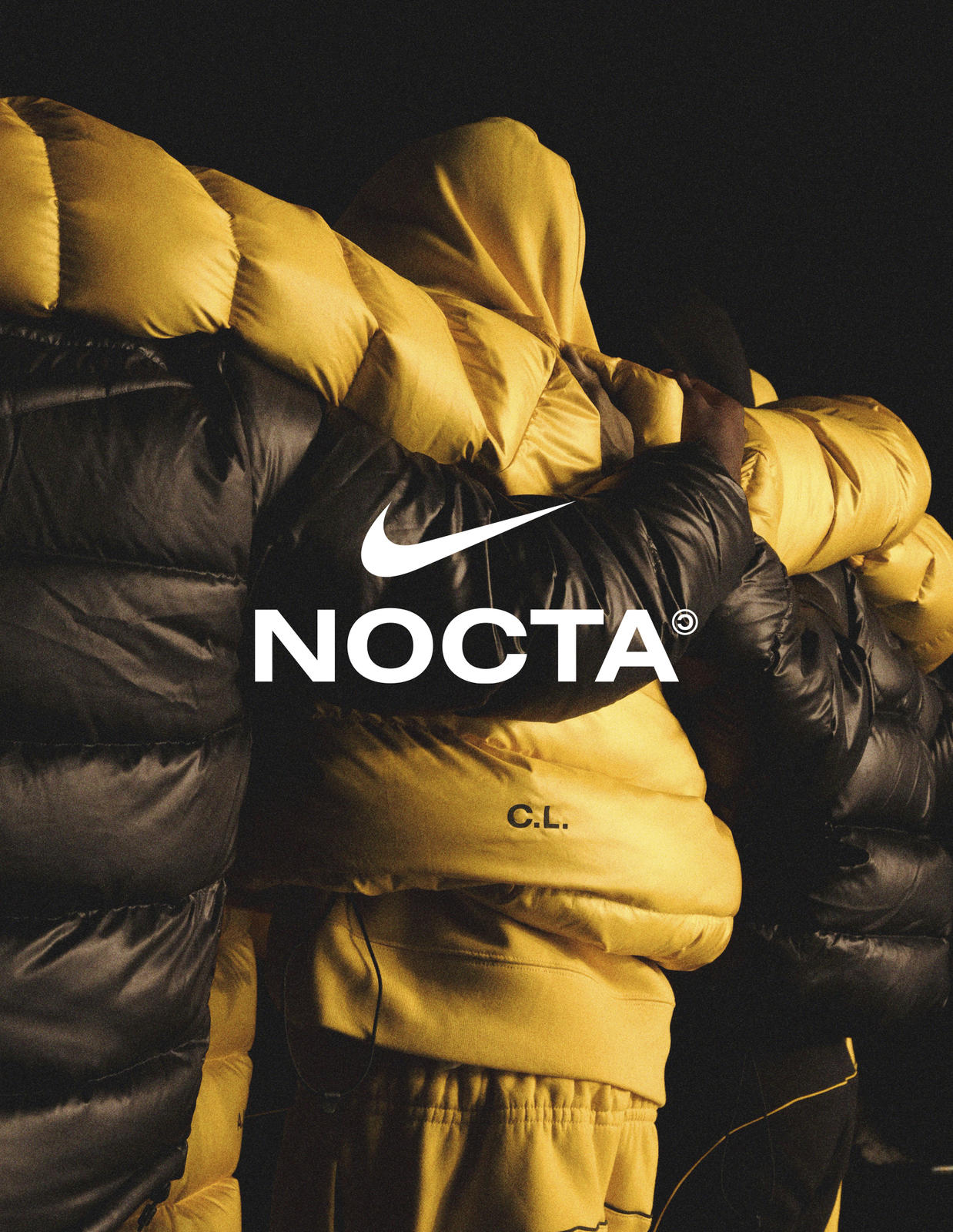 And while not all of the apparel in the collection has been officially revealed, teasers on the collection’s Instagram page hint at items like puffer jackets, track pants, and gloves.

“NOCTA is about creating something for people on the move,” Drake says in a Nike release, “people who want functional, comfortable fits that are adaptable from one environment to the next.”

“With NOCTA, we were trying to make the hardest tracksuit, the hardest gloves. Just the best of that world.”

The rapper adds that growing up, “Nike was everything,” and he describes the release as a “full circle” moment.

“It felt like every shoe I wanted, every athlete I liked, everything I owned was Nike,” he explains. “It didn’t mean anything unless it had a Swoosh.”

A global launch of Drake’s NOCTA collection is scheduled for December 18, 2020.