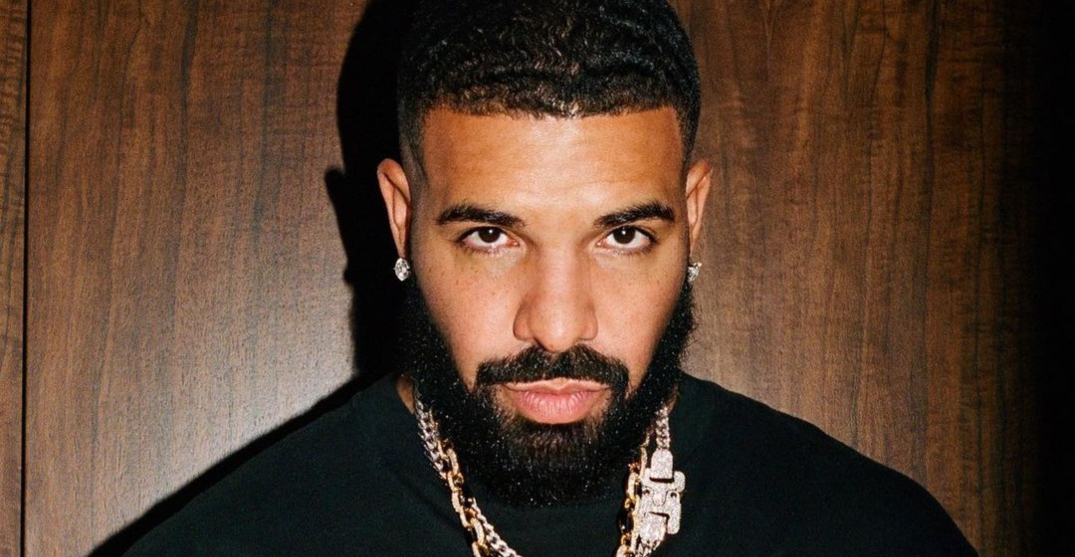 Drake has released his first statement since tragedy struck the Astroworld Festival in Houston on Friday night, which resulted in the deaths of eight concertgoers.

“I’ve spent the past few days trying to wrap my mind around this devastating tragedy,” said the Canadian rapper in an Instagram post. “My heart is broken for the families and friends of those who lost their lives and for anyone who is suffering.”

Drake performed at the festival over the weekend, which more than 50,000 fans attended. The annual two-day festival was organized by American rapper Travis Scott and was held in his hometown of Houston. The festival’s second night was cancelled following the deaths.

According to reports, the 50,000-person crowd surged towards the stage as Scott performed his headline set. Drake was added to the festival as a surprise guest. Chaos ensued as attendees were pushed into each other.

The performance continued as emergency vehicles arrived and took people out of the crowd.

By the time the show was stopped, eight people were dead, 23 were hospitalized, 11 were in cardiac arrest, and more than 300 had to be treated at a “field hospital” on-site, according to Texas attorney Thomas J. Henry — who’s filed a “sweeping lawsuit” on behalf of the victims.

On Monday, Scott said he will cover all funeral costs for the eight victims. Organizers of AstroWorld will provide a full refund to all ticketholders — both those who attended Friday and those who held tickets for Saturday’s cancelled events.

“I will continue to pray for all of them, and will be of service in any way I can. May God be with you all,” concluded Drake.