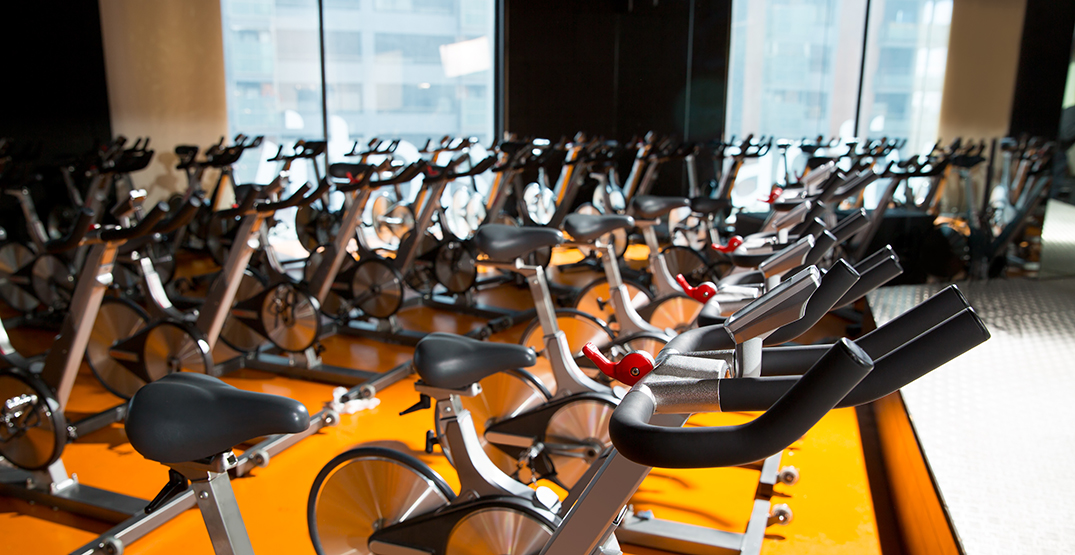 Speaking during a press conference on Thursday, Henry said “people can transmit this virus before they realize they’re sick, and that’s where we get into that challenging period where we want to make sure were not in group situations with large numbers of people indoors, crowded, and close to each other.”

It’s in these types of environments where the virus can spread “very quickly.”

Mentioning the Ontario outbreak, Henry said she also knows of spin studio in BC where “we’ve had 20 to 30 people infected.”

Ultimately, “indoor spin classes in Metro Vancouver are dangerous,” she stressed. “We should not be doing those things. Those are the types of situations where we need to pay attention to how much virus is in the community and what types of risks we’re potentially exposing ourselves to.”

And while Henry admittedly has never been to a spin class herself, she noted she has seen them, and “there are bikes, people are sweating, there’s loud music, it’s an indoor space, people are breathing heavily, the instructor is shouting instructions.”

She repeated that all of these elements – both together and separately are “dangerous.”

Instead, she implored people to find “other ways of having exercise” for their health and well-being.

There are 3,389 active cases of COVID-19 in the province and 7,519 people who are under active public health monitoring as a result of identified exposure to known cases. Currently, 97 individuals are hospitalized with COVID-19, 24 of whom are in intensive care. The remaining people with COVID-19 are recovering at home in self-isolation.

There have been no new COVID-19-related deaths, for a total of 273 deaths in British Columbia.

A total of 12,806 people who tested positive for COVID-19 have now recovered.