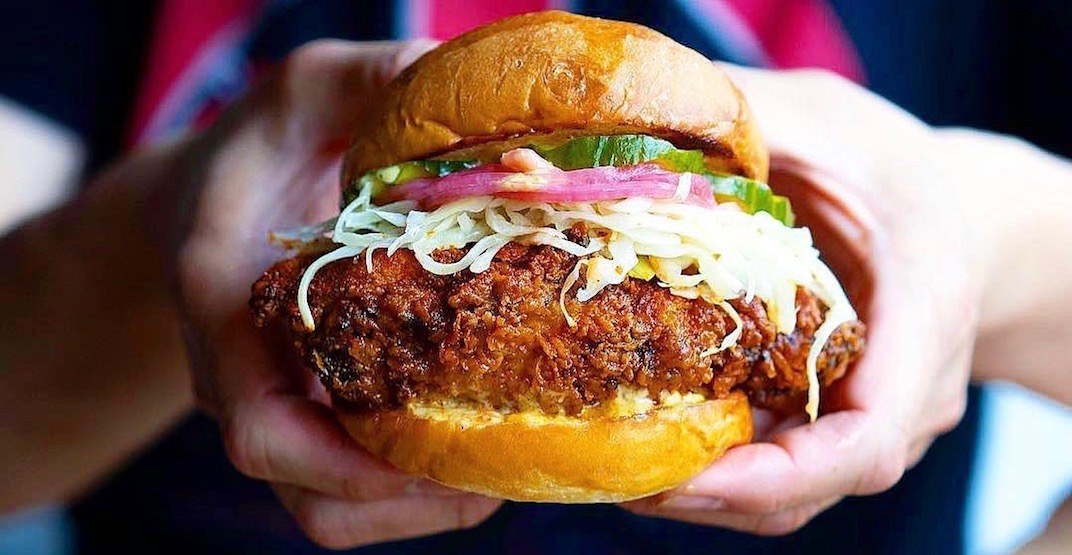 One of Vancouver’s most popular Nashville hot chicken spots has announced plans for a new location.

And UBC students will definitely have something to cheer about.

Downlow Chicken (DL Chicken for short) will be opening its second location at UBC’s University Boulevard. 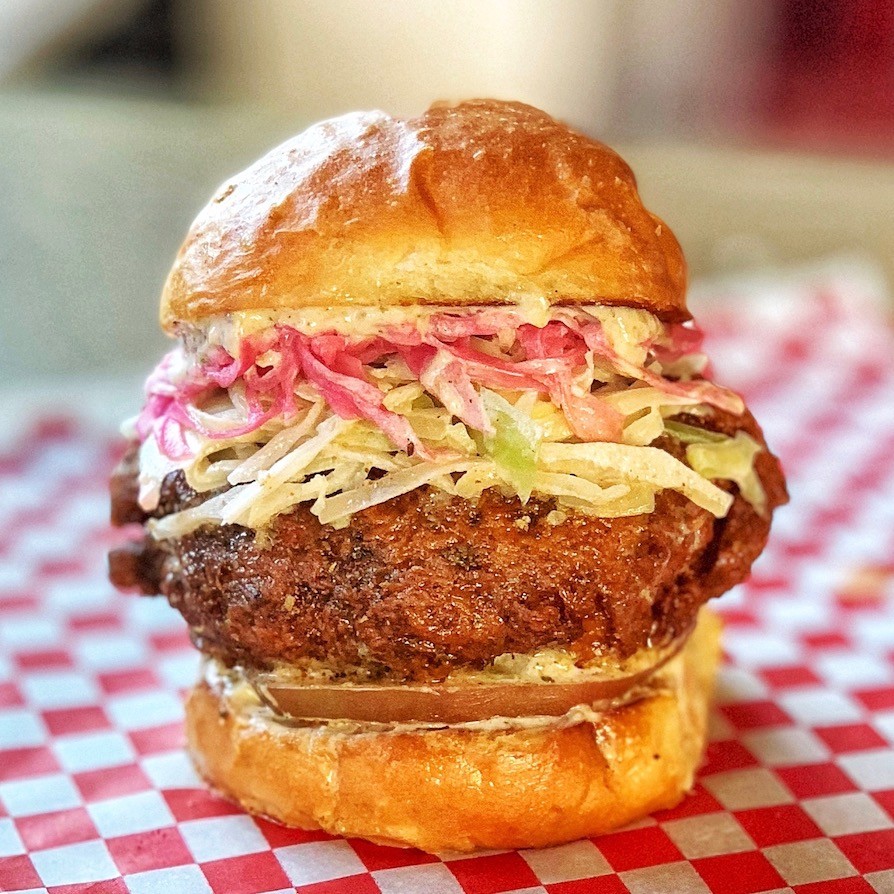 The dining space is 1,600 sq ft in size and will feature 50 seats inside and on its outdoor patio. It was personally designed by Doug Stephen and Lindsey Mann, the husband and wife duo who own DL Chicken. 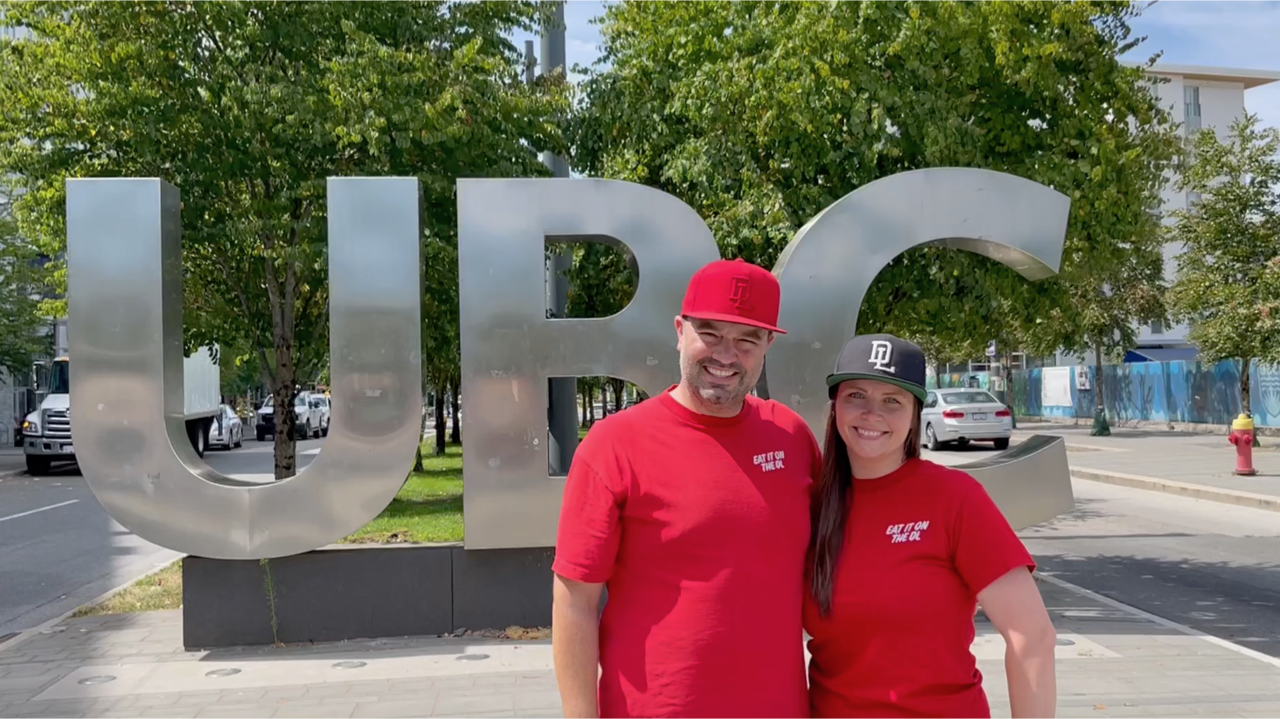 Fans of the beloved hot chicken purveyors will be able to dine in, take out, and order online for pick-up.

The UBC location’s menu will feature DL Chicken’s classic and most popular items, including hot chicken sandwiches, chicken tenders, and plenty of sides. An exclusive spice dust is also said to be in the works. 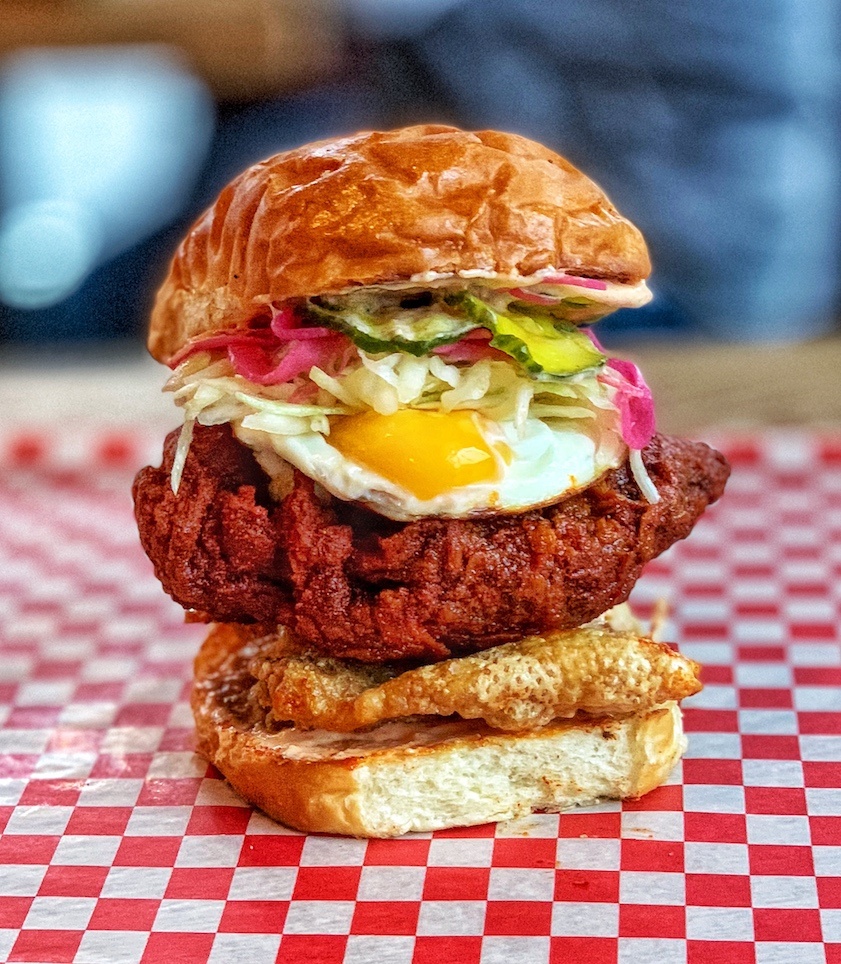 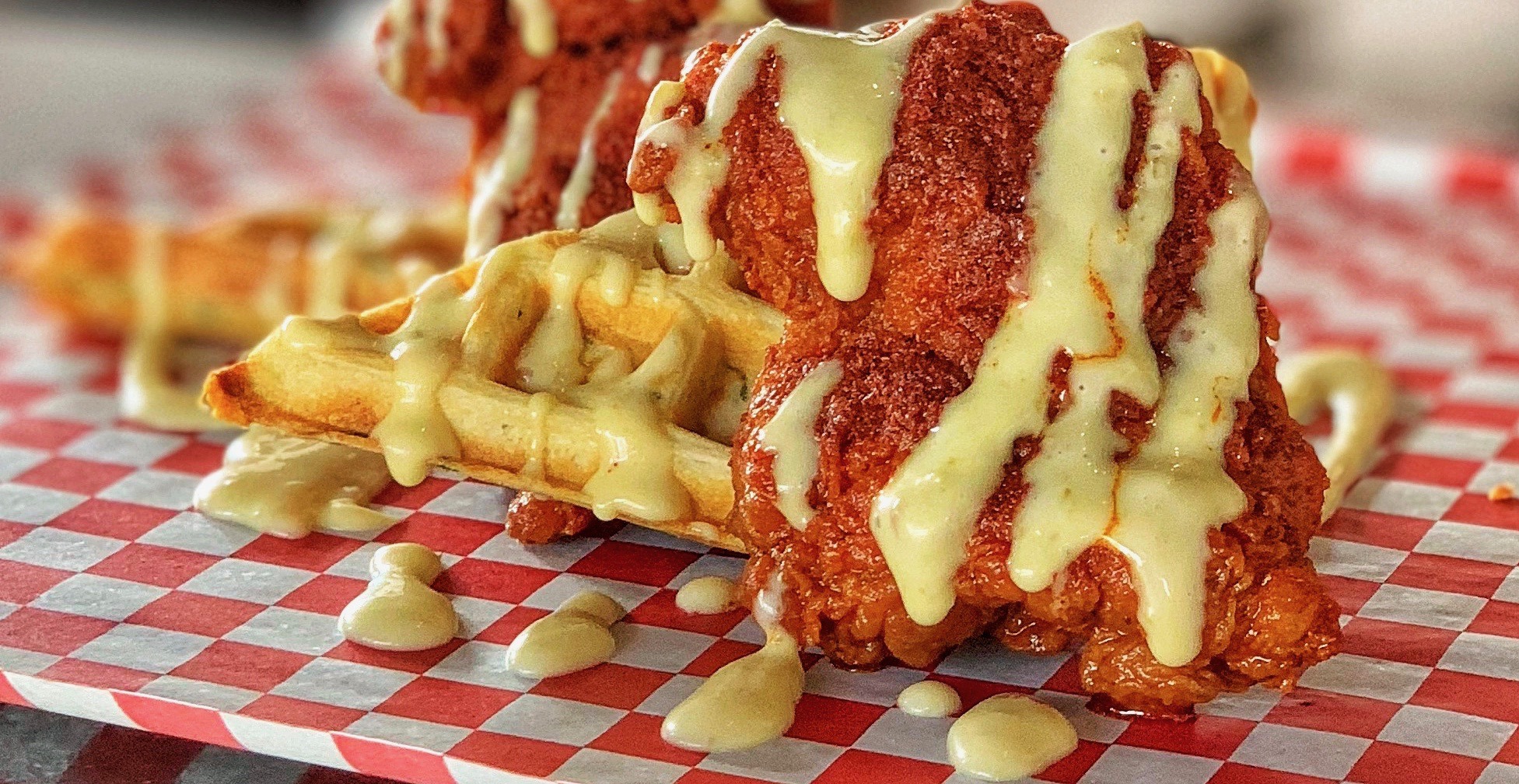 “When we opened our first business three years ago, we could not have foreseen the amazing support we have received thus far,” Stephen says. “We are extremely excited to be part of UBC’s campus and share our love of fried chicken with new and current fans.”

The best part? It doesn’t look like UBC students will have to wait too long — DL Chicken is slated to open its new location in time for the first week of classes in September.