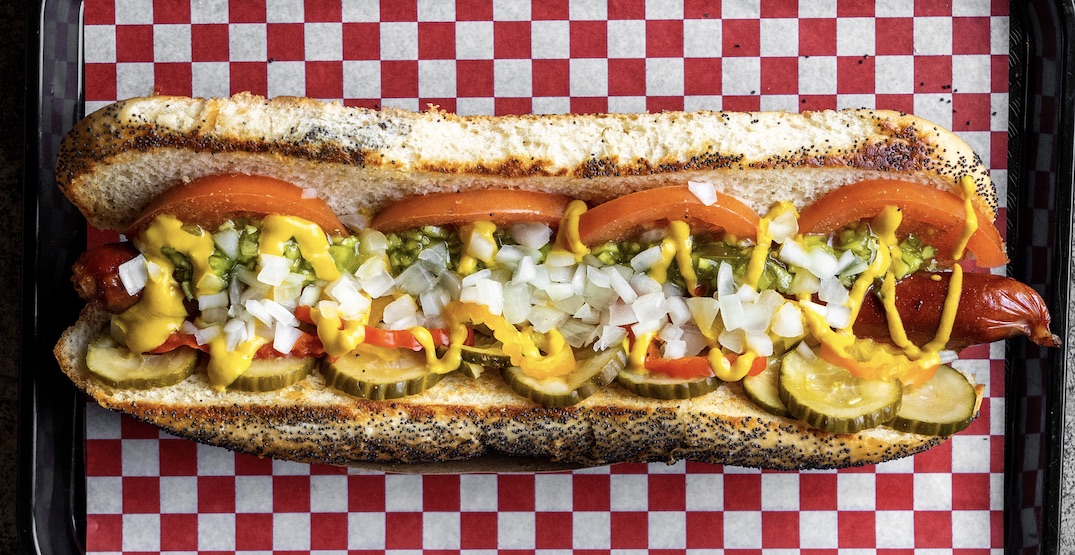 Canucks game days in 2021 are going to be a bit different, but that doesn’t mean they need to be any less delicious, and Downlow Burgers at The American in Vancouver is going to make sure of this.

The popular purveyor of souped-up handhelds and all things crispy and delicious is launching a special menu for foodies and hockey fans alike, the Arena Experience Menu. 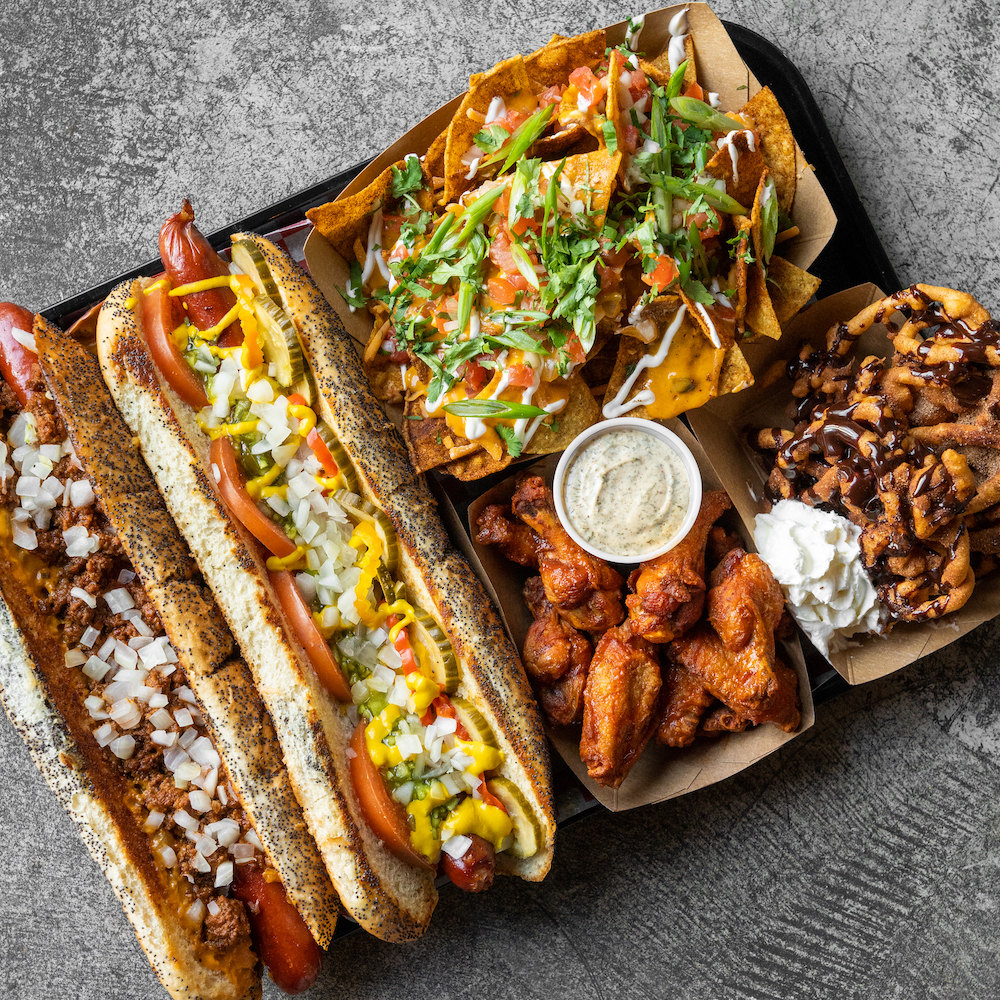 Starting January 13 at puck drop, patrons can indulge in the Arena Nachos, and four different kinds of hot dogs including the Footlong, The Basic, Chicago-style, and Chili Cheese. 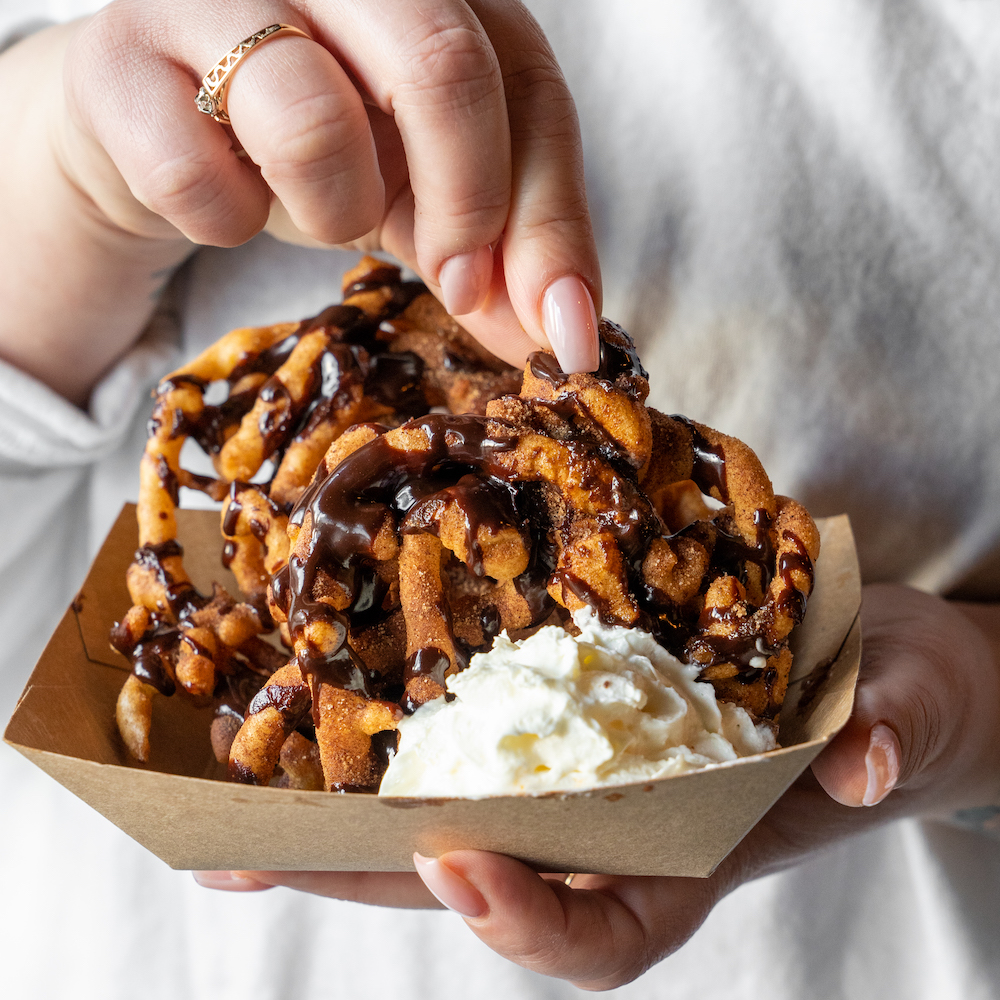 “Though we aren’t able to see the Canucks play in-person right now, we can bring the food to the fans while they watch on the big screens! We’re also supporting our friends at the same time by using the best, local, and fresh ingredients in our dishes.” 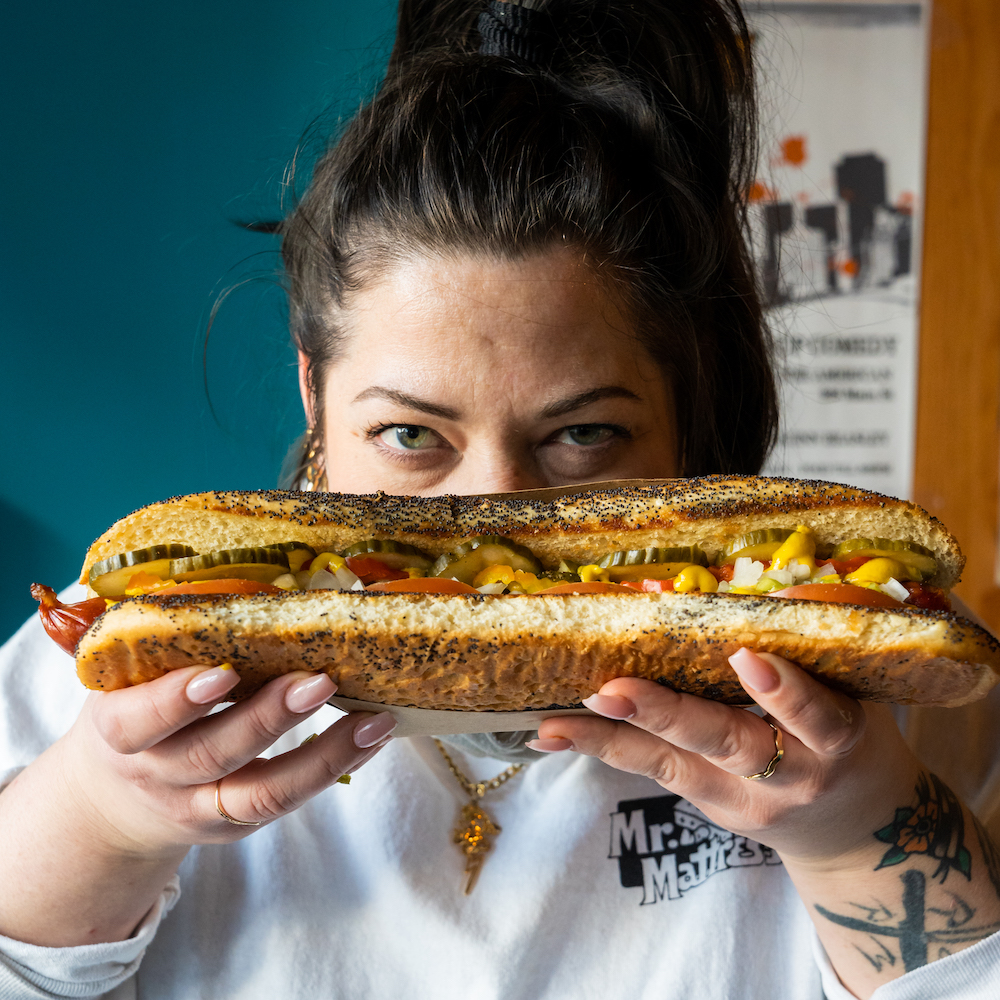 We needed something to look forward to. Be sure to keep this in mind the next time you’re hankering for some awesome game day eats.

Downlow Burgers at The American