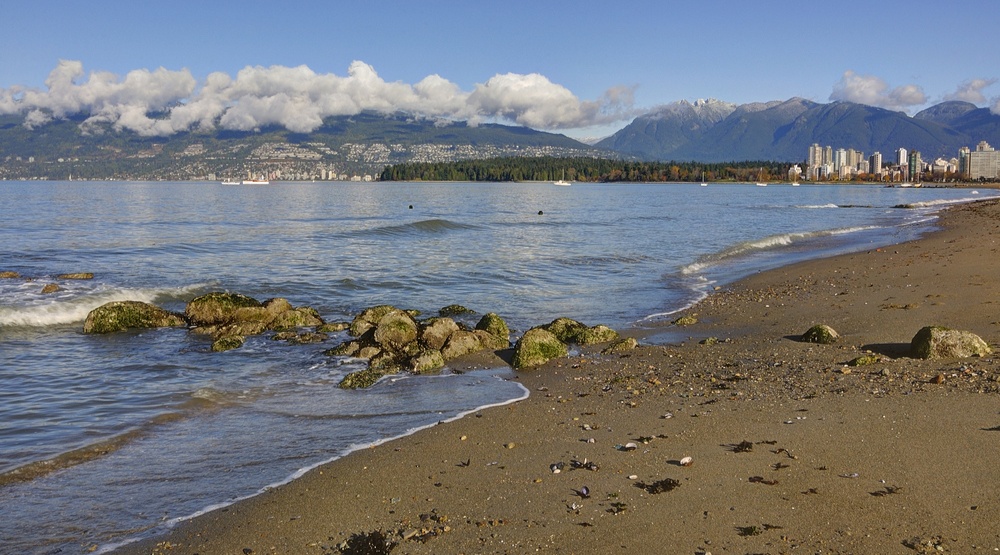 Public beach sand is not for personal use in the winter time (Image: (JamesChen/ Shutterstock)

So it’s come to this.

After people were spotted this week taking sand from Kitsilano Beach, presumably for their own use in the wake of the city’s salt situation, the Vancouver Parks Board is reminding people that stealing beach sand is, in fact, not allowed.

And while there hadn’t been any reports of  the illegal activity up until this week,  the board now plans to step up patrols and to stop further thefts, before things escalate further.

“Most of our staff have been out clearing community centres and pathways so we haven’t been down to the beaches that much, but we’ll be out more in the next few days,” Vancouver’s director of parks, Howard Norman told Daily Hive.

Norman noted there is a parks board bylaw that deals directly with taking, damaging, or altering parks property. “Those offences are punishable by a fine of not less than $50, and not more than $2,000,” he said.

And while he understands the person stealing sand was probably desperate for a solution to the slippery conditions and admits it was a “creative” idea, Norman said there are better ways to accomplish the same goal. “There are things like playground sand available in bags at places like Home Depot, for people to buy,” he said.

As it is, “we don’t have enough sand on some of our beaches – particularly the inner ones,” he added.

First Nations issues can also arise when people freely dig up and take sand from public places for themselves  – particularly around places like Jericho Beach.

“We don’t even do work in places like that ourselves without an archaeologist on site,” Norman added. As well, taking naturally occurring sand from beaches can also result in negative effects on the shoreline ecosystem.

And while a single bucket of sand may not seem like a big deal, Norman pointed to issues around the city’s free salt giveaway as an example of trouble that could arise.

“We all saw what happened with that free-for-all and I can just imagine what would happen on – and to– our beaches if we just said ‘yeah, sure go ahead,'” he remarked.

And while the parks board isn’t taking a “heavy-handed” approach to the situation thus far, that could change if the problem escalates.

“If we need to enforce [the rules] through things like having rangers down there, or involving the VPD, we will,” he said. “But we don’t want to have to go to that extent.”