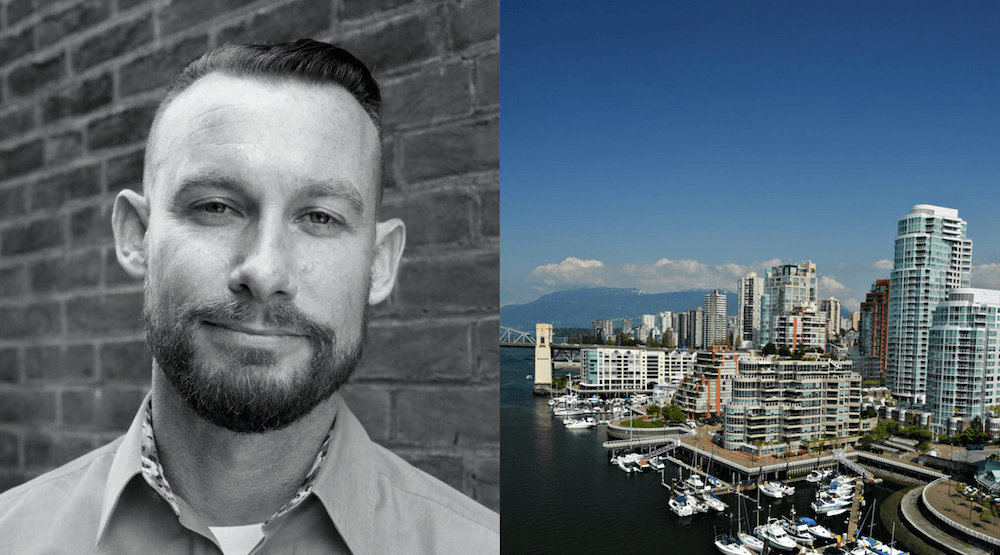 If you don’t think people from the US are seriously thinking about relocating to Canada after Donald Trump’s presidential win, think again.

Darren Hill, CEO of Philadelphia-based WebLinc, sent out a company-wide email following the November 8 election, telling employees they can relocate to the company’s Vancouver office if they feel uneasy about Trump becoming president.

“We will do anything we can do to keep our people in a comfortable environment.” -WebLinc CEO Darren Hill. #tech #canada #philly https://t.co/IWk4u821Kd

“I ended up sending out an email to the whole office saying that Vancouver is real option if you’re uncomfortable with what’s happening and that we’ll be super helpful and you’ll keep your job. It was a pretty simple email,” Hill told Daily Hive.

After Hill sent the email, the story caught the attention of several news outlets in Philadelphia and snowballed from there.

And Hill says he’s had a lot of response from American WebLinc employees.

“Probably 10% of the US employees have given some type of interest,” Hill said, pointing out that most of those wanting to relocate are young, single workers.

“But we do have a couple people that do have families and are kind of just inquiring about it,” he said.

The CEO usually works out of Philadelphia, he says, but he thinks the city has the same progressive values as Vancouver.

“I love Vancouver,” he said. “As far as the ethics and the values for human rights I think the cities are really actually closely aligned.”

As for politics, Hill is usually a supporter of the Republican party, but he says Donald Trump’s win disappointed him.

“I’m kind of sad. I think that the party of Abraham Lincoln was not about calling people rapists or making fun of people with disabilities or bragging about sexually assaulting women just because you can,” Hill told Daily Hive. “It’s crazy. It makes me sad.”

By the looks of it, some Americans are on board with Hill’s Vancouver offer.

CEO of @WebLinc is offering employees to relocate to Canada after Trump election https://t.co/9g65EXP1FJ pic.twitter.com/RVYeUoJtHw

my former employer is making its employees feel like they really matter: @weblinc https://t.co/1hTpciV1m7

@WebLinc I used to live in Vancouver – happy to pop over & welcome relocating staff! 👍