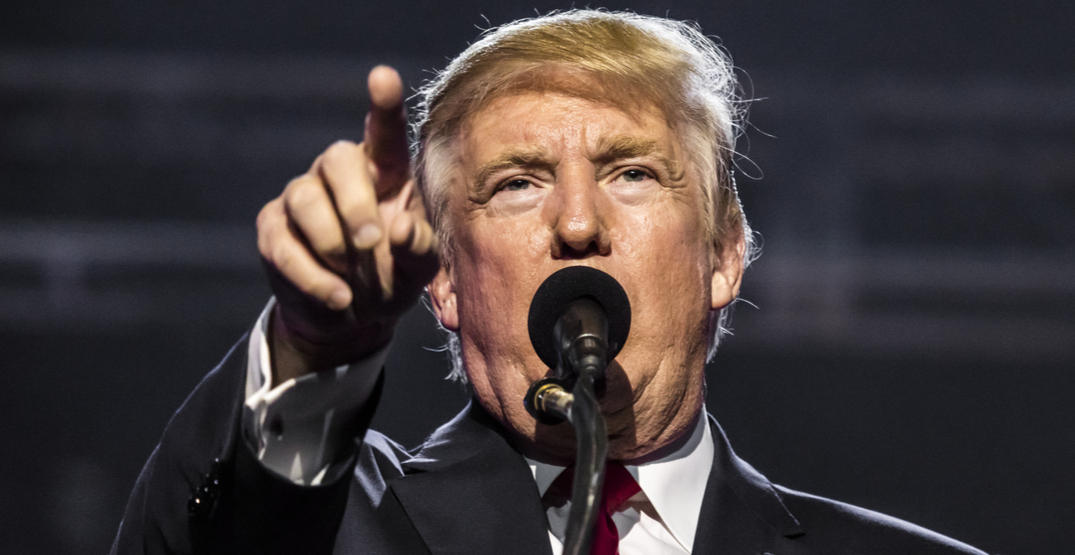 Calling Canada an “an important market” for American winemakers, the Trump administration announced today it is taking action against what it says are “discriminatory regulations” implemented by the BC government, surrounding the sale of wine  in grocery stores.

“We want customers in British Columbia to have the opportunity to buy our great American wine,” said US Secretary of Agriculture Sonny Perdue. “Our wine producers rely on export markets and they deserve fair treatment, especially by our northern neighbours in British Columbia.”

As a result, the US government said in a release that it has requested that the World Trade Organization (WTO) “establish a dispute settlement panel to examine unfair regulations” governing the sale of wine in grocery stores in BC.

Claiming that BC’s regulations “exclude all imported wine” from grocery store shelves, the government said “such discriminatory measures limit sales opportunities for US wine producers and provide a substantial competitive advantage for BC wine.”

These regulations, it adds, “appear to breach Canada’s WTO commitments and have adversely affected US wine producers.”

BC regulations stipulate that retailers have two options for selling wine in grocery stores.

In the “store-within-a-store” model, grocery stores that sell liquor are required to have a separated liquor area with a cashier specifically for that area. Under this model, domestic and imported alcohol –including wine – can be sold.

But the other option, known simply as the “wine-on-shelf” model, only BC wine may be sold on grocery store shelves.

And it’s this second option the US government takes issue with.

“Discriminatory regulations implemented by British Columbia are unfairly keeping US wine off of grocery store shelves, and that is unacceptable,” said US trade Representative, Robert Lighthizer. “Canada and all Canadian provinces, including BC, must play by the rules.”

The Trump Administration, he added, “will continue to hold our trading partners accountable by vigorously enforcing US rights under our trade agreements and by promoting fair and reciprocal trade through all available tools, including the WTO.”

Save-on-Foods’ South Surrey store was the first grocery store in BC to make wine available on their shelves in April 2015, following the “open-shelf” model.