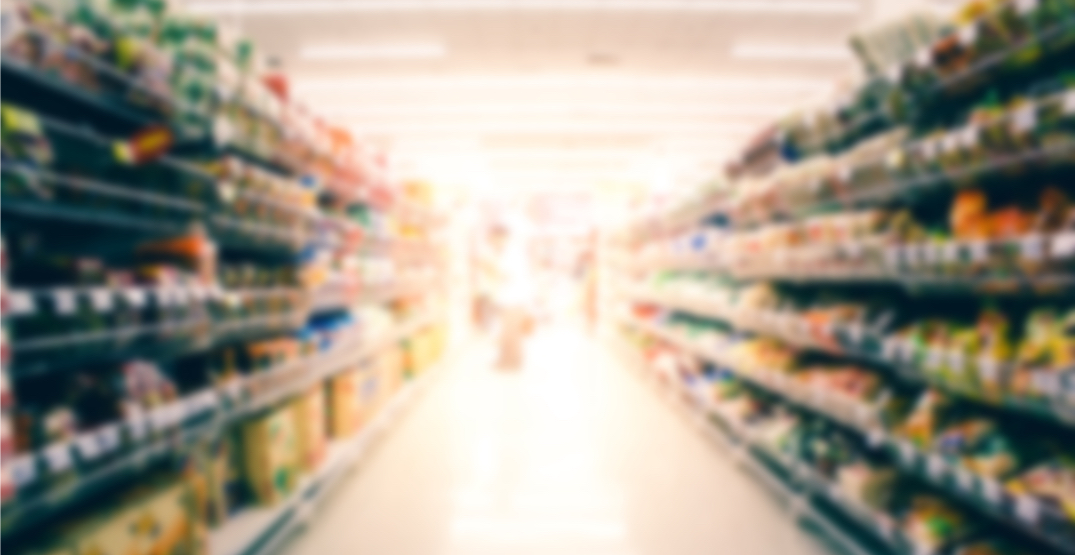 Vancouverites looking to re-stock their beer fridge or liquor cabinet while grocery shopping could soon see their wishes fulfilled.

At a public hearing on Tuesday night, Council voted to approve zoning bylaw amendments that will permit the sale of liquor in grocery stores.

A new retail definition, “Grocery Store with Liquor Store,” will replace the previous definition of a grocery store, which included drug stores. However, drug stores still won’t be allowed to sell liquor.

The city said these amendments will allow qualifying grocery stores to sell liquor in their store via a store-within-a-store model.

Under this model, grocery stores that sell liquor will have to create a separated liquor area with a cashier specifically for that area.

However, under provincial regulations, these stores need to be at least 10,000 square feet in size and must be at least one kilometre away from any other liquor retail store.

Specific policies and guidelines related to the sale of liquor in grocery stores will be reported to Council in early May.

The city said that if these policies and guidelines are approved, it anticipates that applications will start being accepted as of May 14.

“Over the last few years, we have undertaken extensive public and stakeholder consultation regarding updates to the city’s liquor policies,” said Kaye Krishna, General Manager, Development, Buildings and Licencing.

The amendments, she added, “not only balance the public’s request, but also bring our liquor bylaws in line with provincial regulations.”

The city said the approval of these bylaw amendments is are the next step to implementing its liquor policy recommendations, which were approved by Council in June 2017.