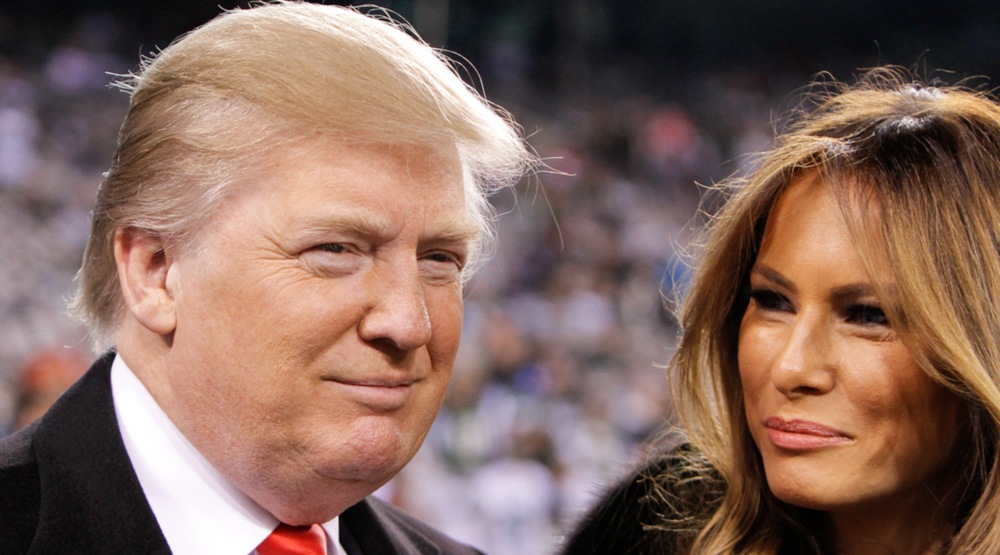 The Canadian embassy in Washington DC is holding an invite-only tailgate party and brunch to mark the inauguration of Donald Trump as US President on Friday.

On the menu will be poutine, BC salmon, Canadian beef, tourtière, as well as other Canadian food and drink supplied by Tim Hortons, Molson, and Beavertails.

And of course, numerous Mounties will also be in attendance – surely in full uniform – to meet and take photos with guests looking for some classic Canadiana.

“Hosting an event at our embassy gives Canada an excellent opportunity to welcome important guests, further build on our relationships and continue to advance Canada’s interests in the United States,” said Constantin.

Constantin added that in Canada’s 150th year, the event is an opportunity to “highlight 150 years of collaboration and friendship,” between the US and Canada. 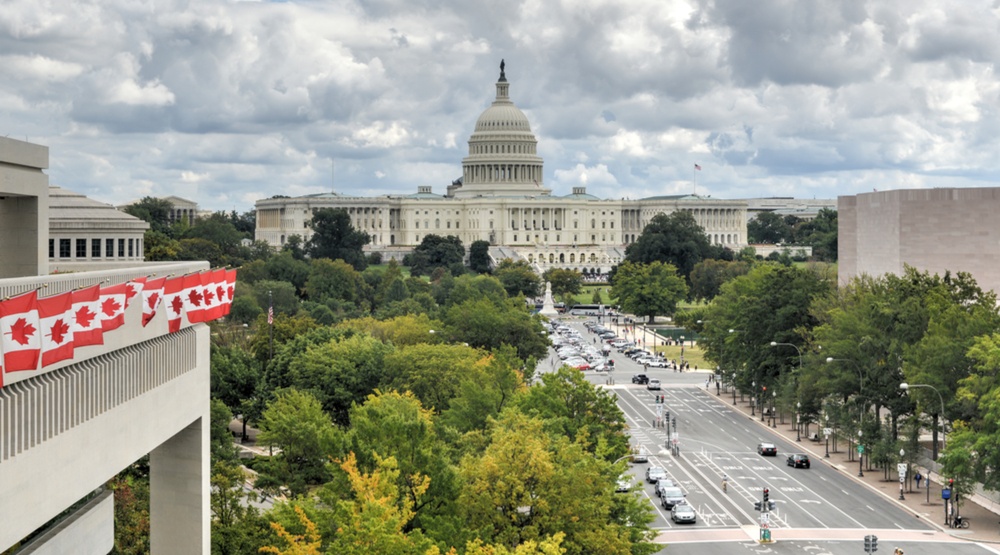 The Canadian embassy in Washington DC is the only embassy between Capitol Hill and the White House, she said, and the only one on the presidential inaugural route.

The tailgate and parade-viewing event will be held in the embassy’s courtyard and inside the embassy’s public areas, while the Ambassador’s brunch will be on the sixth floor.

So on the upside, a lucky few will certainly get quite the view down Pennsylvania Avenue; on the downside, they’ll be witnessing the inauguration of Donald Trump.

Of course, the Canadian embassy celebrations are unrelated to the president-elect.

Constantin says the Canadian embassy in DC has hosted an inauguration event for every incoming US president since 1989 – and this year’s event has been months in the planning.