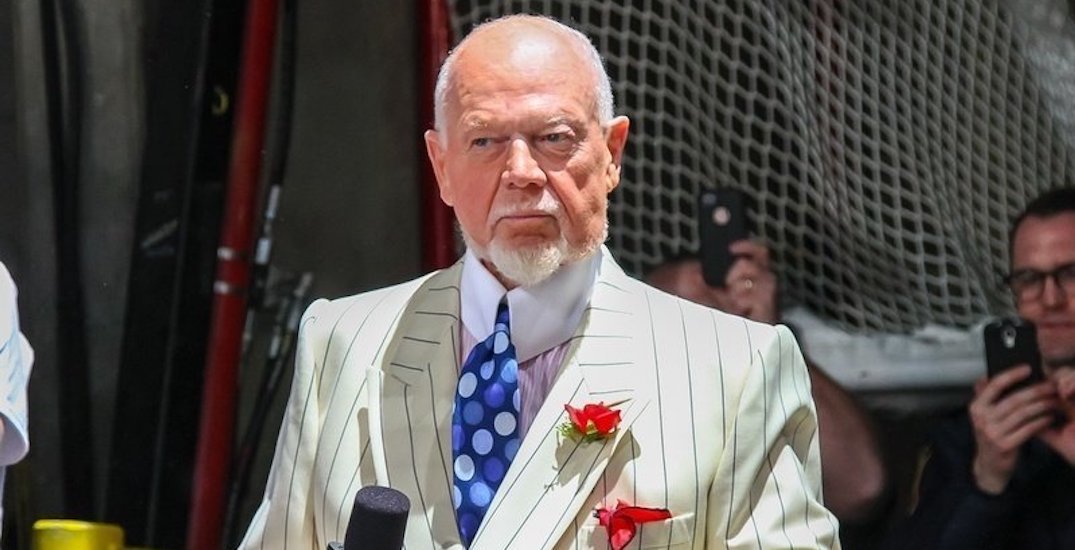 An online petition is lobbying to ‘Bring back Don Cherry.’

As of Wednesday morning, the change.org petition has amassed more than 180,500 signatures with its sights set on 200,000.

The online request was set up on Monday by Western Standard, an Albertan conservative website, which claims that Cherry is a “Canadian icon and a symbol of the working class.”

The 85-year-old hockey commentator was fired this week after making xenophobic remarks about immigrants not buying poppies for Remembrance Day.

“He may be politically incorrect, and may not have been as careful as he should have in his remarks, but his offence does not warrant firing,” states the petition.

The appeal is addressed towards Sportsnet and CBC, claiming that the networks “should not cave into a mob of liberals and twitter [sic] activists.” The petition says both networks “should immediately” give Cherry his old job back.