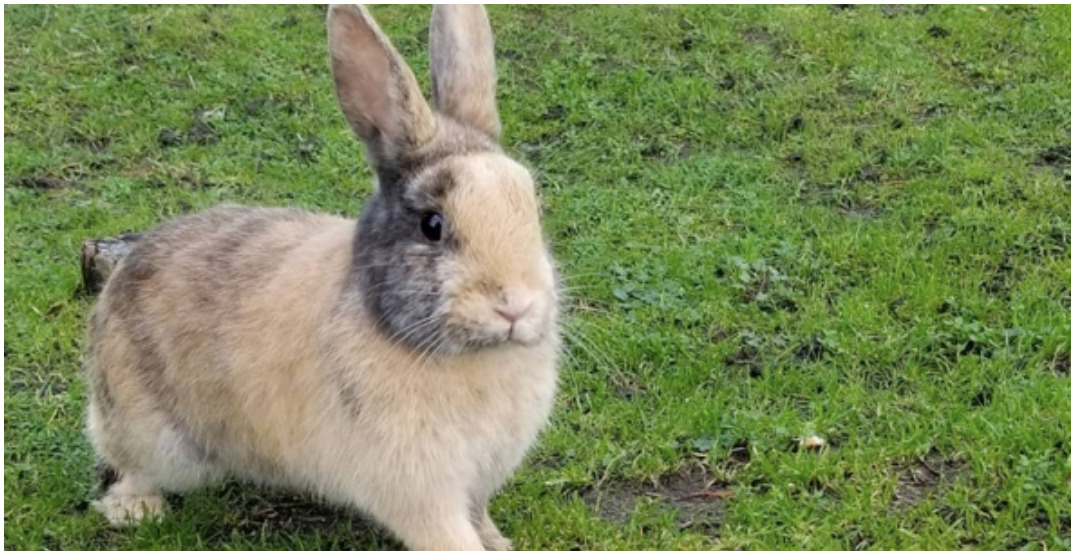 If you’ve taken a drive through residential areas of Richmond, the rabbit population is quite apparent.

Wild rabbit sightings are commonplace across the Lower Mainland.

Rabbits have especially been a problem at Richmond businesses and at Vancouver International Airport (YVR), and now, they’re reportedly taking a drastic approach to respond to the situation.

YVR has reportedly hired a contractor to handle the rabbit population, and according to animal advocates, they’re being shot and killed with a rifle.

In an email statement, Sorelle Saidman with the Rabbitats Rescue Society stated that they’ve tried their best to work with YVR to humanely take care of the rabbit population. They also point out that the population is not wild, but domestic.

“We have successfully partnered with the Richmond Auto Mall and the City of Richmond among others, and we retain annual contracts with both. We bring in sponsors, donors and additional partners including property managers, residents, neighbourhood businesses and community grants,” said Saidman.

“This was not wildlife control, it was slaughtering pets,” Saidman added.

“As in many cases, we cannot expect to kill our way out of this situation. The Fur-Bearers know there are numerous non-lethal options that can and should be explored and exhausted prior to this large-scale killing of animals. We’re encouraging Vancouverites to voice their opposition to more killing by contacting YVR directly.”

YVR has put out a statement through their website.