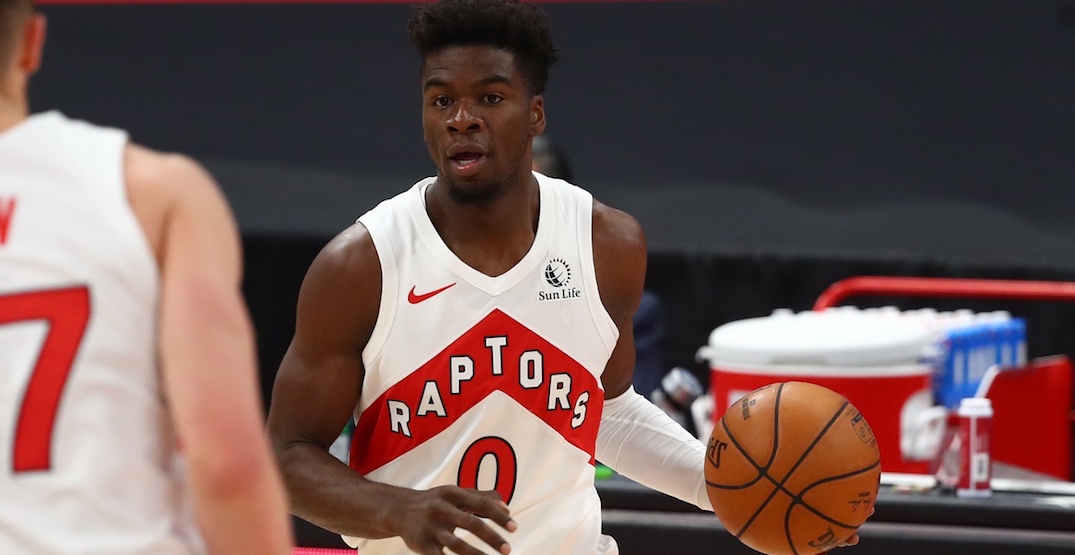 Charges against Terence Davis have been reportedly dropped.

Davis was arrested and charged back in October after allegedly assaulting his girlfriend at a New York City hotel.

According to the New York Post, after allegedly getting into a verbal dispute, Davis “hit the victim in the face.”

The team issued a statement on October 30, saying: “The Toronto Raptors take these issues very seriously, and we will fully cooperate and support the League in its investigation of this matter as we work to determine the appropriate next steps for our team.”

Davis, 23, has appeared in 23 games for the Raptors this season, which is his second in the NBA.