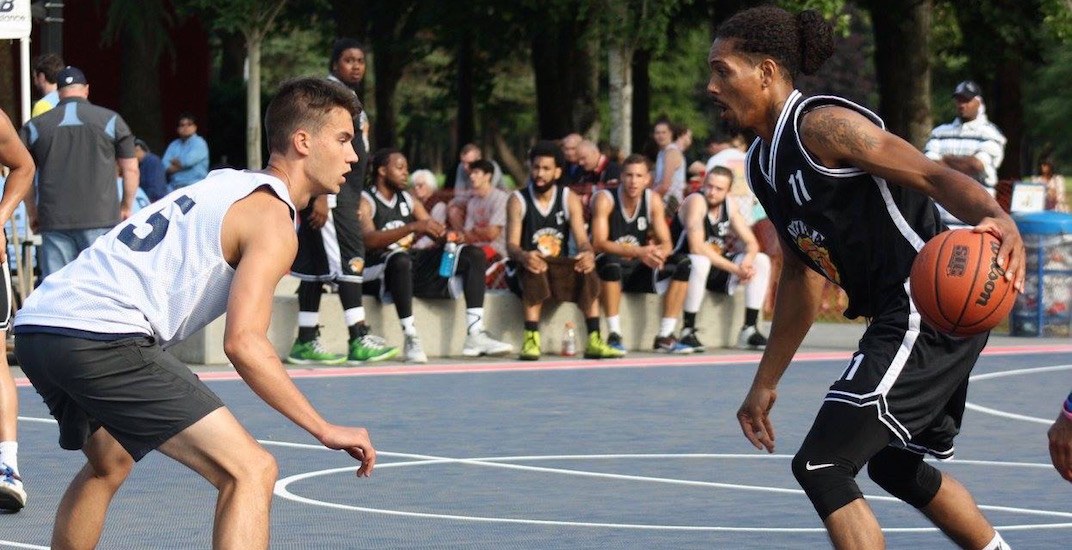 The 33rd annual Dolphin Basketball Classic kicks off on Friday, as the three-day tournament promises to be another great event at the South Arm Community Centre.

With a beer garden, food vendors, a DJ, this free-to-attend event is great for spectators.

Competitive men’s and women’s divisions involve many current and former university and college players from the CIS, PacWest, and NCAA. The games are four-on-four, on a slightly smaller than regulation outdoor court. 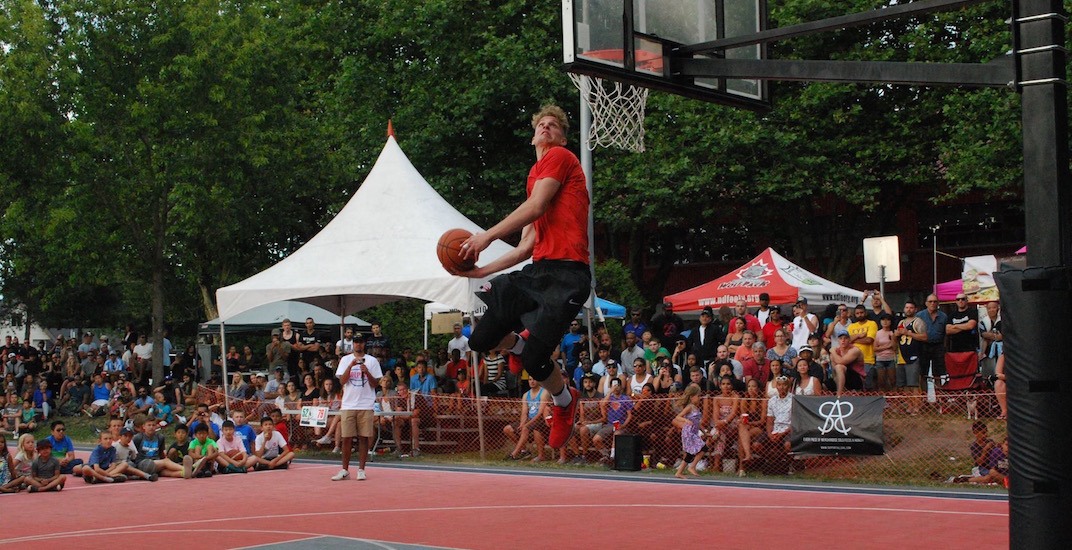 The weekend also includes slam dunk and three-point contests, with cash prizes to be won.

Here’s a rundown of the weekend’s activities: 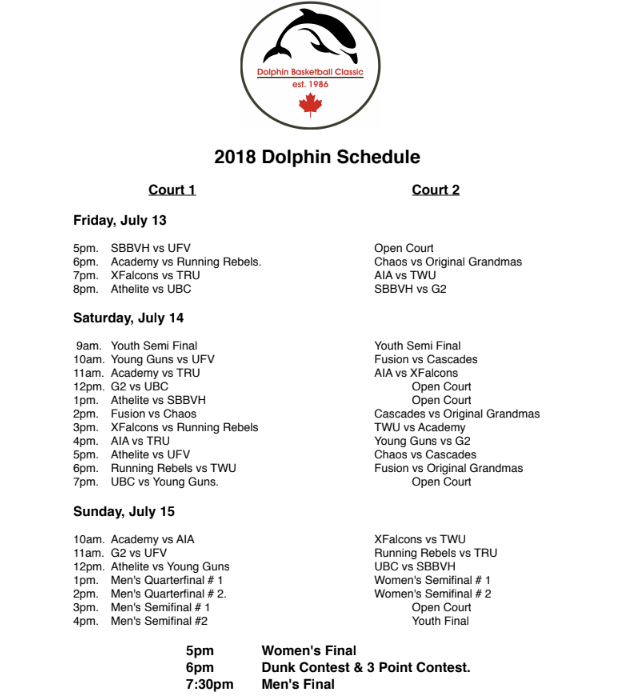 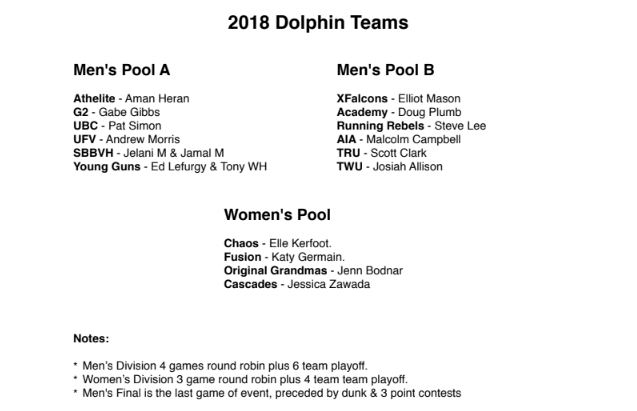