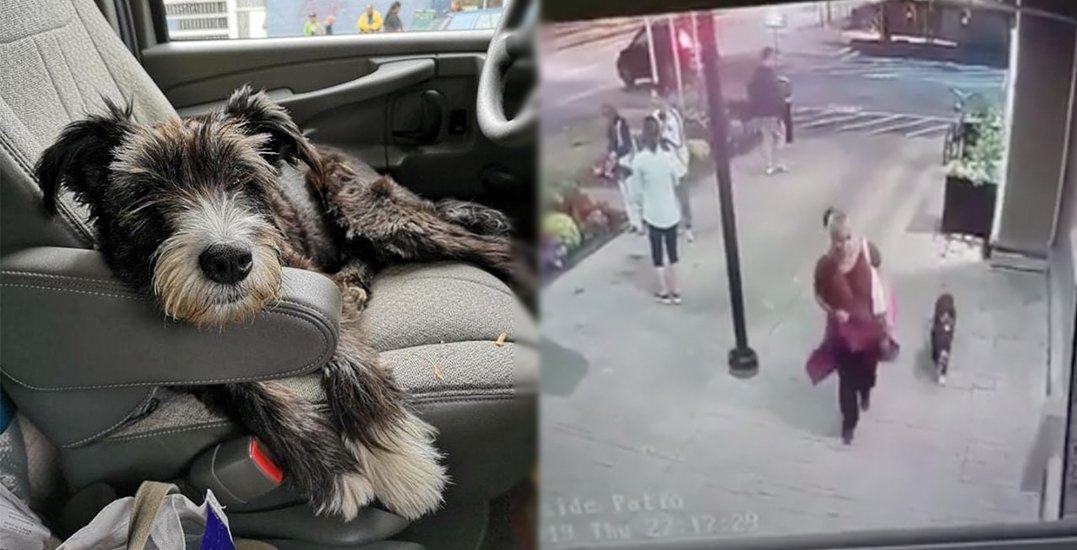 UPDATE: Suzie has been found… and it was a Daily Hive editor that found her. Read the full story here…

On the heels of a local rescue group sounding the alarm about a spike of dog thefts in Vancouver, surveillance footage has captured the latest dognapping in the city — and shows just how quickly it can happen.

Suzie, a senior dog, was snatched outside of the McDonalds near Main and Terminal, not far from Main Street SkyTrain Station, on the evening of Thursday, July 4.

The video shows an older woman standing near the entrance of the restaurant looking around and inside the glass doors. Then she grabs the dog’s leash and quickly leads it away from the restaurant.

It happens just seconds after three women leave the restaurant and walk by the thief. 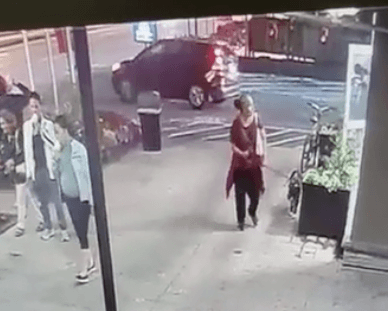 Dog stolen on Main Street in Vancouver on July 4, 2019 / Facebook

The owner had just left their pet unattended briefly while they ran inside to get an ice cream. 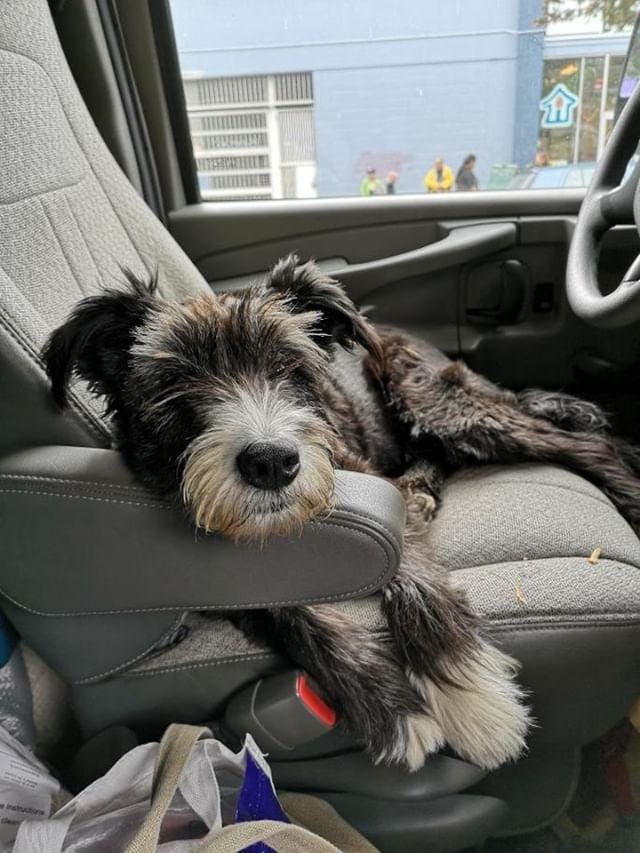 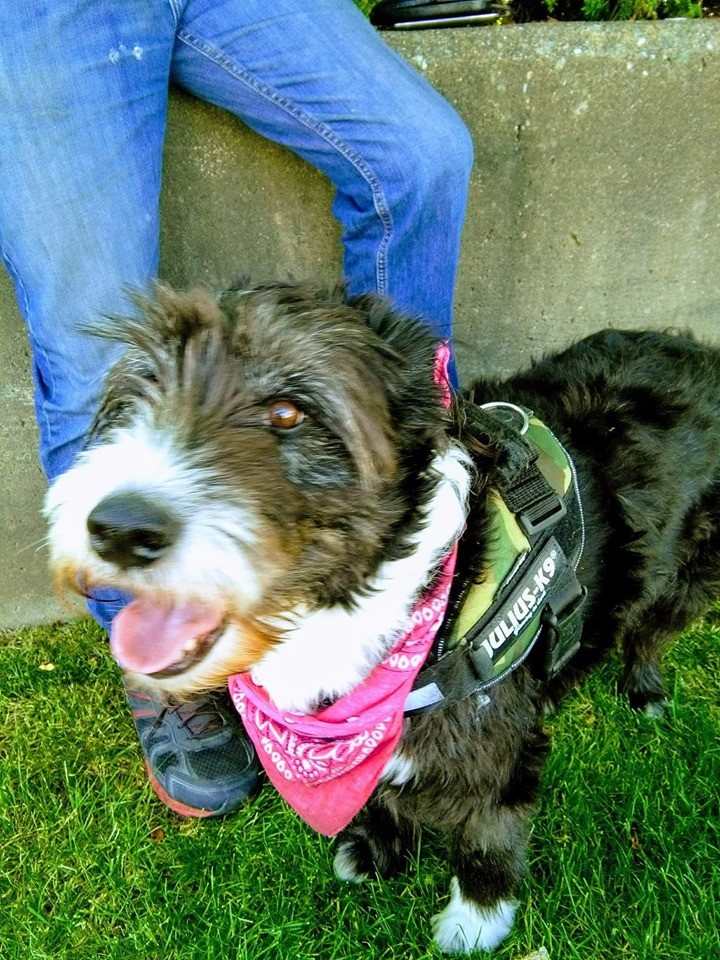