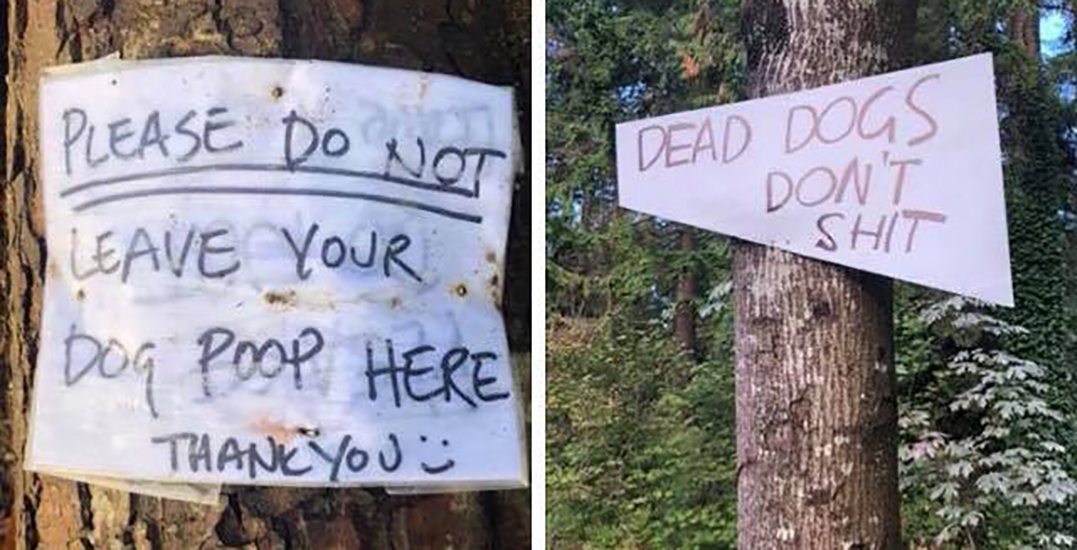 Police are investigating an alleged dog poisoning that took place at a North Vancouver park.

Over the past weekend, an Australian Shepherd was treated for unknown toxic ingestion.

Meaghan Lind-Petersen, the registered veterinarian technologist (RVT) who was treating the dog, took to social media to raise awareness around the incident.

The dog and their owner were walking at a local North Vancouver park early last Friday. Partway through the walk, the dog “suffered several seizures and [became] ataxic (unable to move),” says Lind-Petersen.

The owner had noticed that the dog had licked a brown substance off a large rock, which Lind-Peterson described as what “looks like bacon bits covering up a white powdery substance.”

She and the dog’s owner reported the incident to police shortly after.

Cpl. Richard De Jong, spokesperson for the North Vancouver RCMP, confirms that the event occurred on Friday, September 28, at around 4:30 pm at Windsor Park on 919 Tollcross Road. 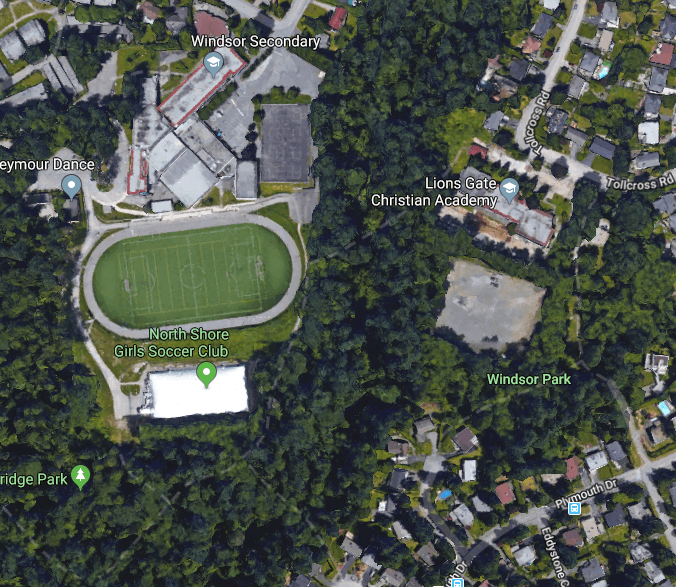 De Jong explained that medical testing was conducted on the dog, however, there are no indications that the dog was poisoned as of yet.

The file remains open and under investigation, although there haven’t been any suspects identified.

Lind-Petersen also shared that there have been two signs posted near the entrance of the park in the past.

The first sign was a reminder for dog owners to pick up after their four-legged companions. The second sign, written in a much more aggressive tone, read “dead dogs don’t shit” in capital letters.

After taking the incident to social media, the vet’s post has been shared nearly 2,000 times, warning for all owners to be wary of the areas they take their pets to.