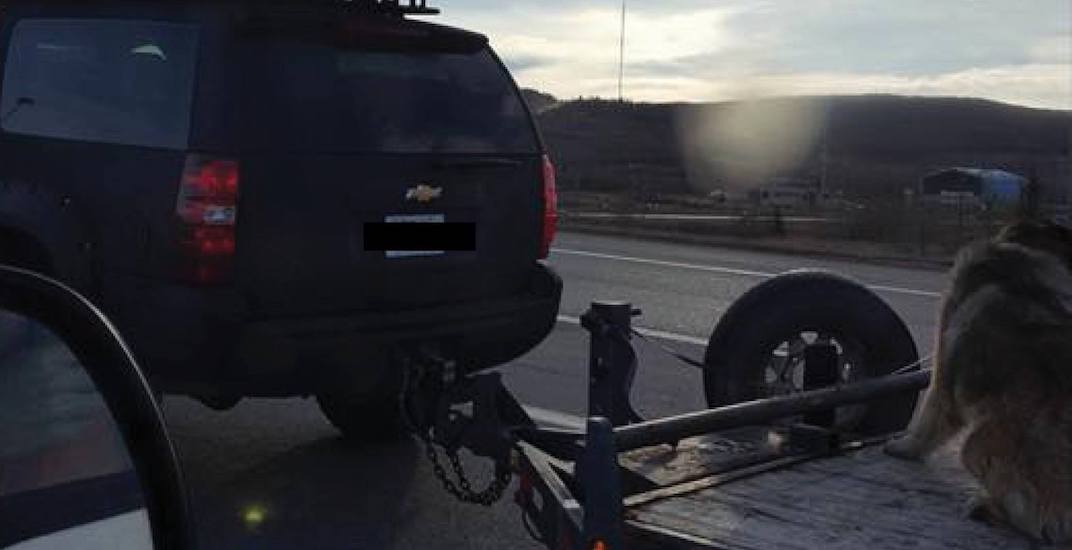 What must have been a scary ride for one Calgary canine has left the dog’s owner facing charges.

On October 28, a photo started circulating social media of a dog tethered to a flatbed trailer as it was being hauled by a vehicle on Stoney Trail. The photo was posted by Ryan Harris, and has since found the notice of the Calgary Humane Society and local police.

The dog’s owner, Volodymyr Irodenko, a Rocky View resident, has been charged with offences ranging from transporting an animal outside the cab of a vehicle to causing an animal to be in distress, according to a release from the Calgary Humane Society. 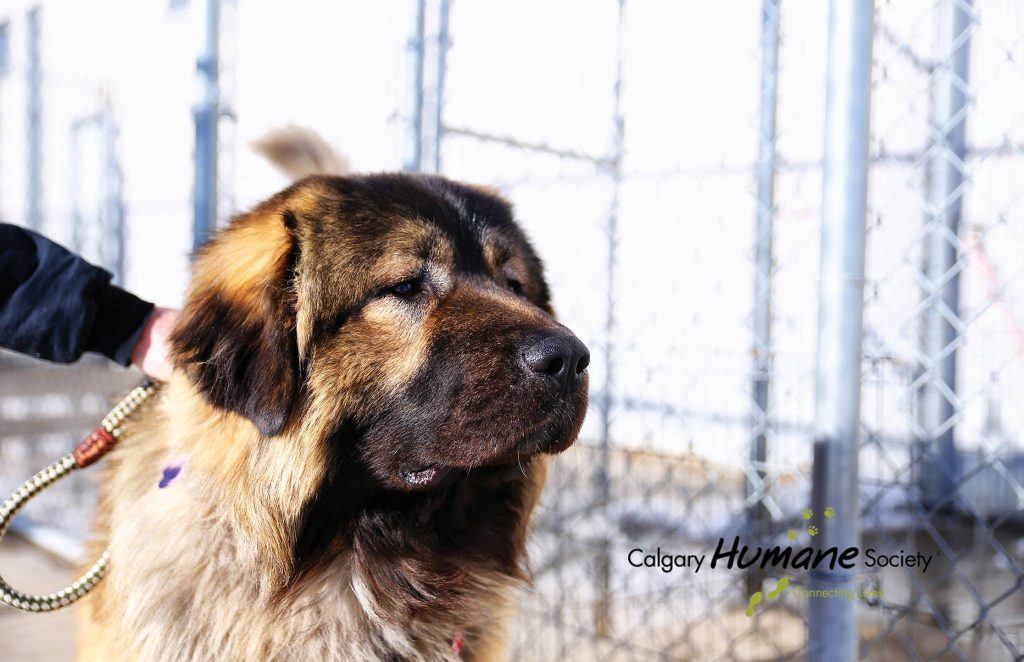 “Transporting dogs in the beds of trucks can be incredibly dangerous to the dog, between exposure to extreme weather and the risk of falling,” said the senior manager of Animal Cruelty Investigations, Brad Nichols, in the release.

“This offence is aggravated by the manner in which this dog was being transported, on a flatbed with no side rails to keep him on the trailer.”

According to the Calgary Humane Society’s Facebook page, the dog is currently in their care.