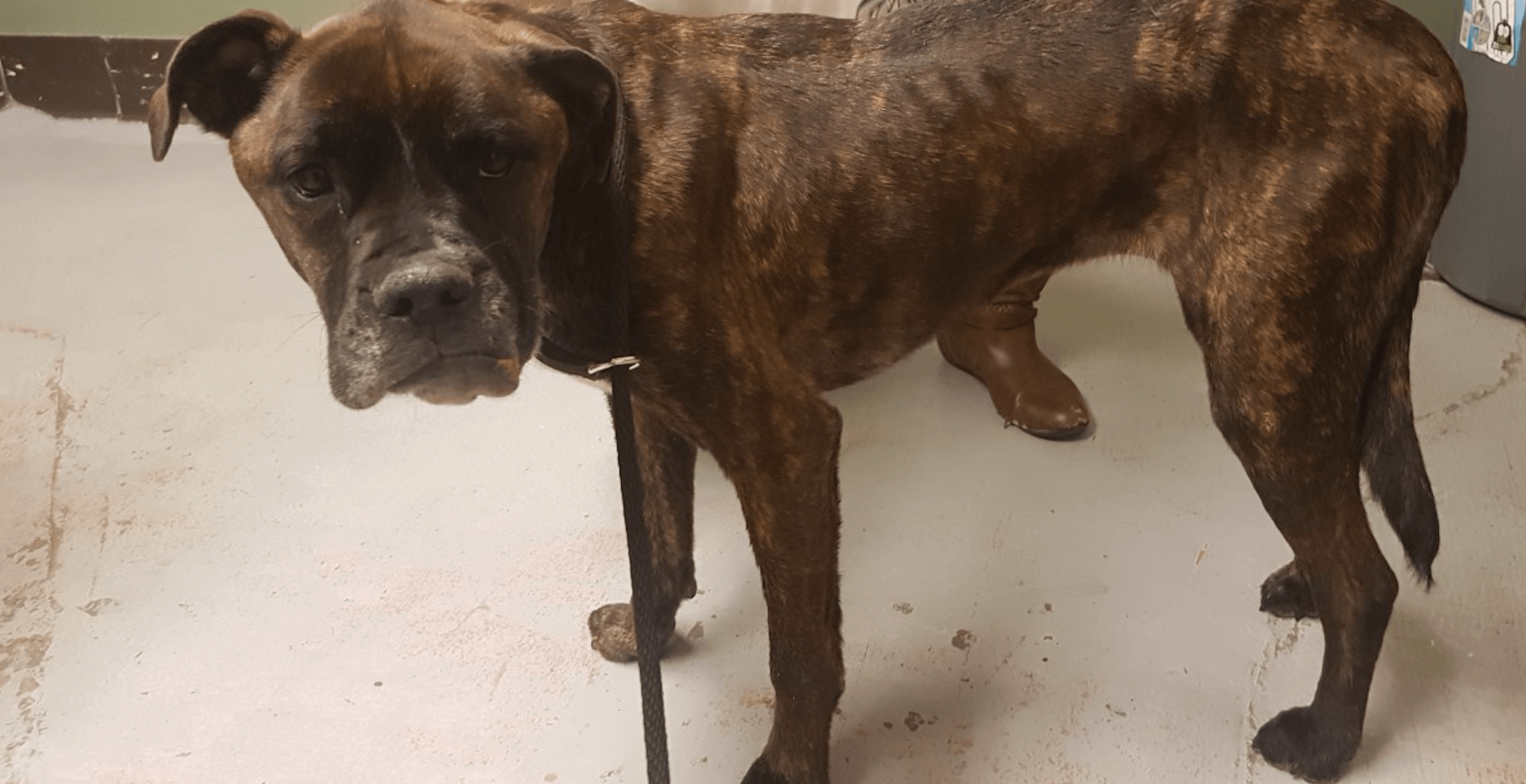 A dog that was found “severely emaciated” and suffering from a gunshot wound is in need of donations to help with medical costs, according to the BC SPCA.

The organization’s North Cariboo District branch says members of the public spotted Luna wandering along Blackwater Road in Prince George. Local animal control officers set up a live trap that was monitored by an SPCA special provincial constable. After a week, SPCA was able to trap the “terribly injured”  three-year-old dog. 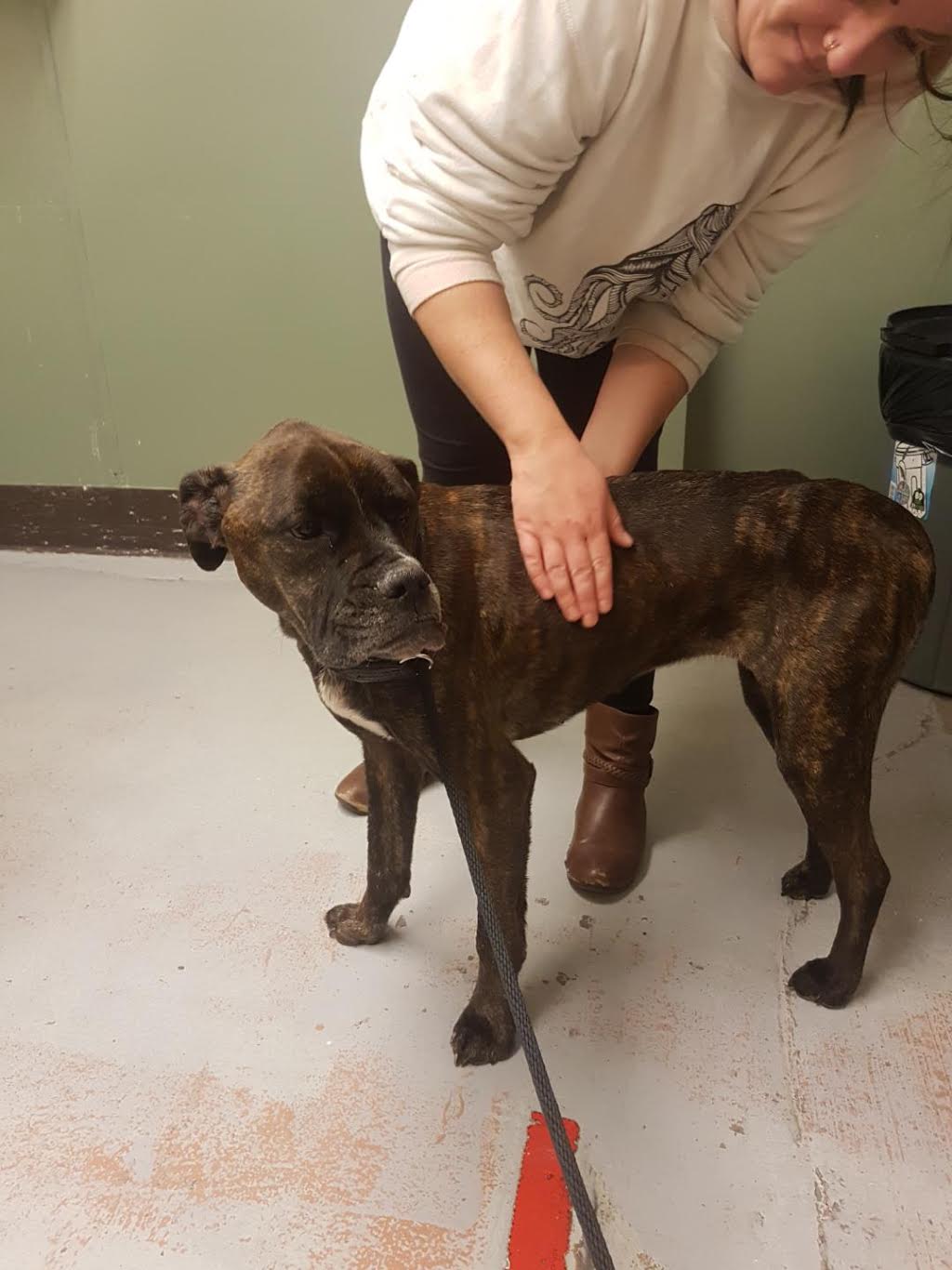 “Luna had been walking around for days with half of her jaw missing due to a gunshot wound. She immediately went in for emergency reconstructive surgery,” said SPCA North Cariboo District animal centre services manager Alex Schare in a statement.

The BC SPCA says Luna’s X-rays, surgery, medication, vaccinations and follow up care are expected to cost $3,230. She will be recovering in a foster home.

“Luna is a playful young dog with a remarkable amount of energy despite her injuries and weakened state,” says Schare.

If you can help Luna and other animals in need at the North Cariboo District, please visit spca.bc.ca/medicalemergency.