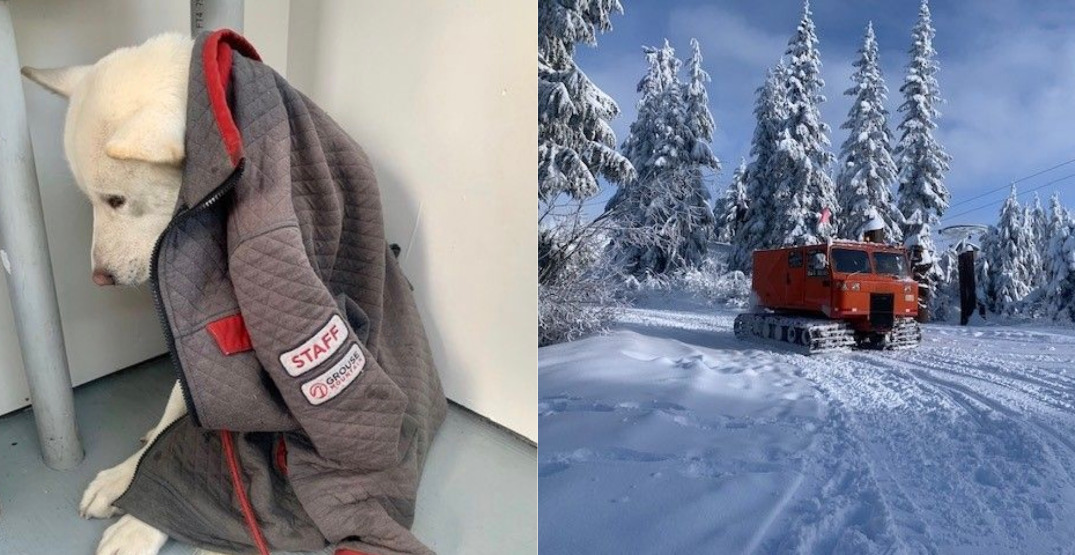 Luna, a three-year-old Jindo pup that was lost near Grouse Mountain over two weeks ago on November 29, has been found safe and healthy.

Luna went missing from Lower Lonsdale and was discovered on Grouse Mountain around 8 am yesterday morning by the Grouse operations team.

“Our team noticed paw prints near the base of the Olympic Express Chairlift and spotted Luna under the load platform,” a Grouse Mountain spokesperson told Daily Hive.

Team member, Gordon McNaughton was able to crawl under the platform to reach Luna.

Luna was then transported on a snow cat to one of the lift huts, with McNaughton’s sweater keeping the pup warm. 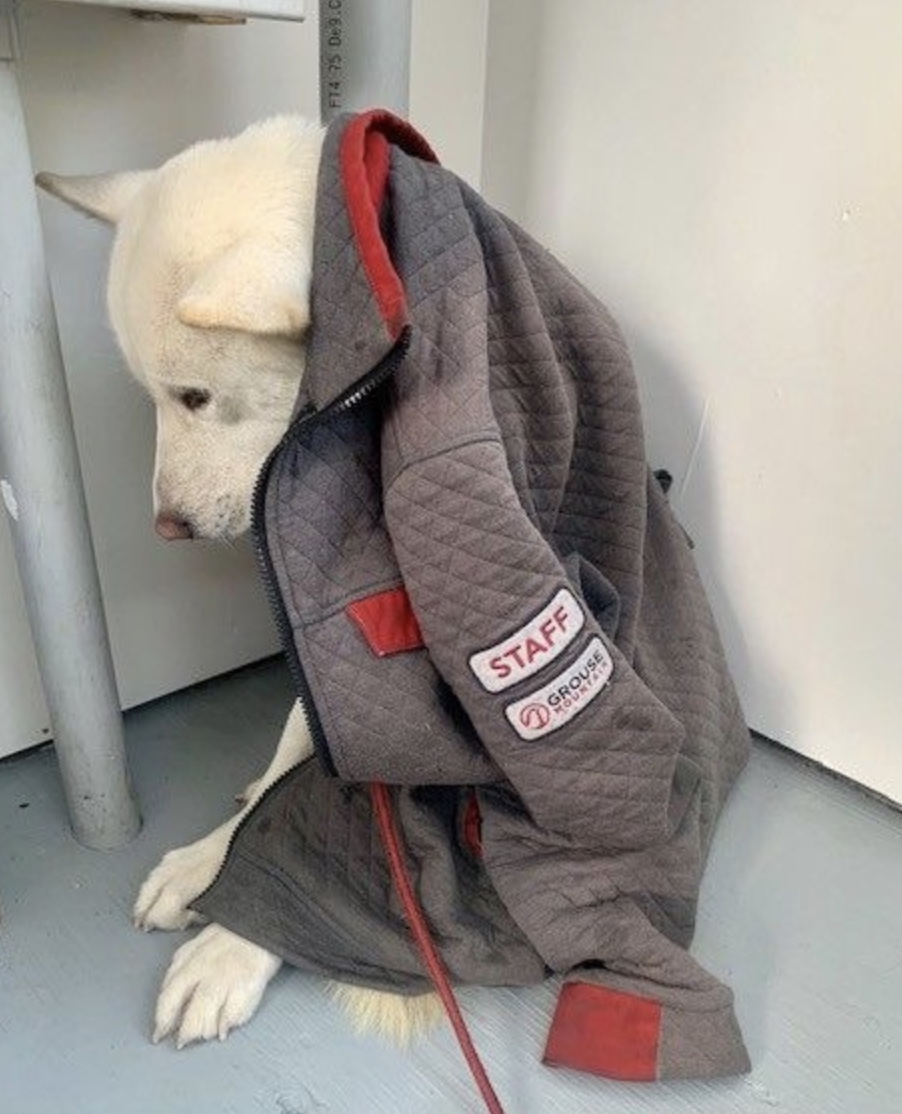 Social media posts that had been circulating in the community helped the Grouse Mountain crew identify Luna, and they were subsequently able to contact the owners.

Luna was brought down the mountain by Mountain Operations Manager Kevin Smith on the Skyride to be reunited with her ecstatic owners, Bianca Camacho and Kyle Silva.

“We are thrilled our team was able to help reunite Luna with her family before Christmas.” 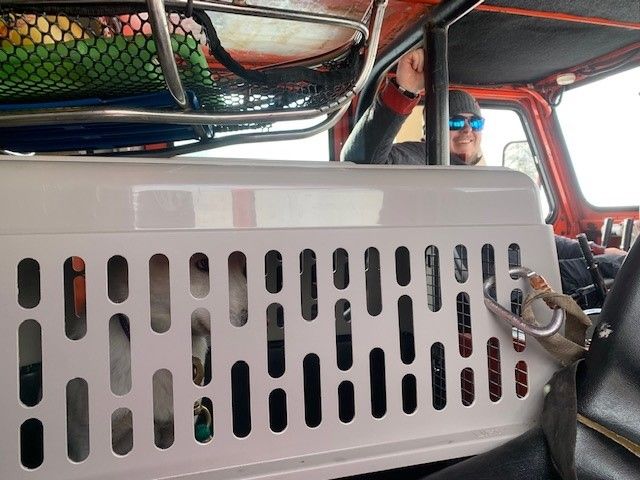 “No words can describe the happiness we feel. Our baby is now safe,” said Camacho in a Facebook post.

The happy ending highlights how a community can come together for the greater good via social media. Without the posts that were circulating on Facebook, Grouse Mountain officials may not have been able to identify the sweet lost pup.

“We’ve been pretty stunned by how many people have rallied around to help Luna get home,” Nicola Chapman, a friend of the Camachos, told Daily Hive. 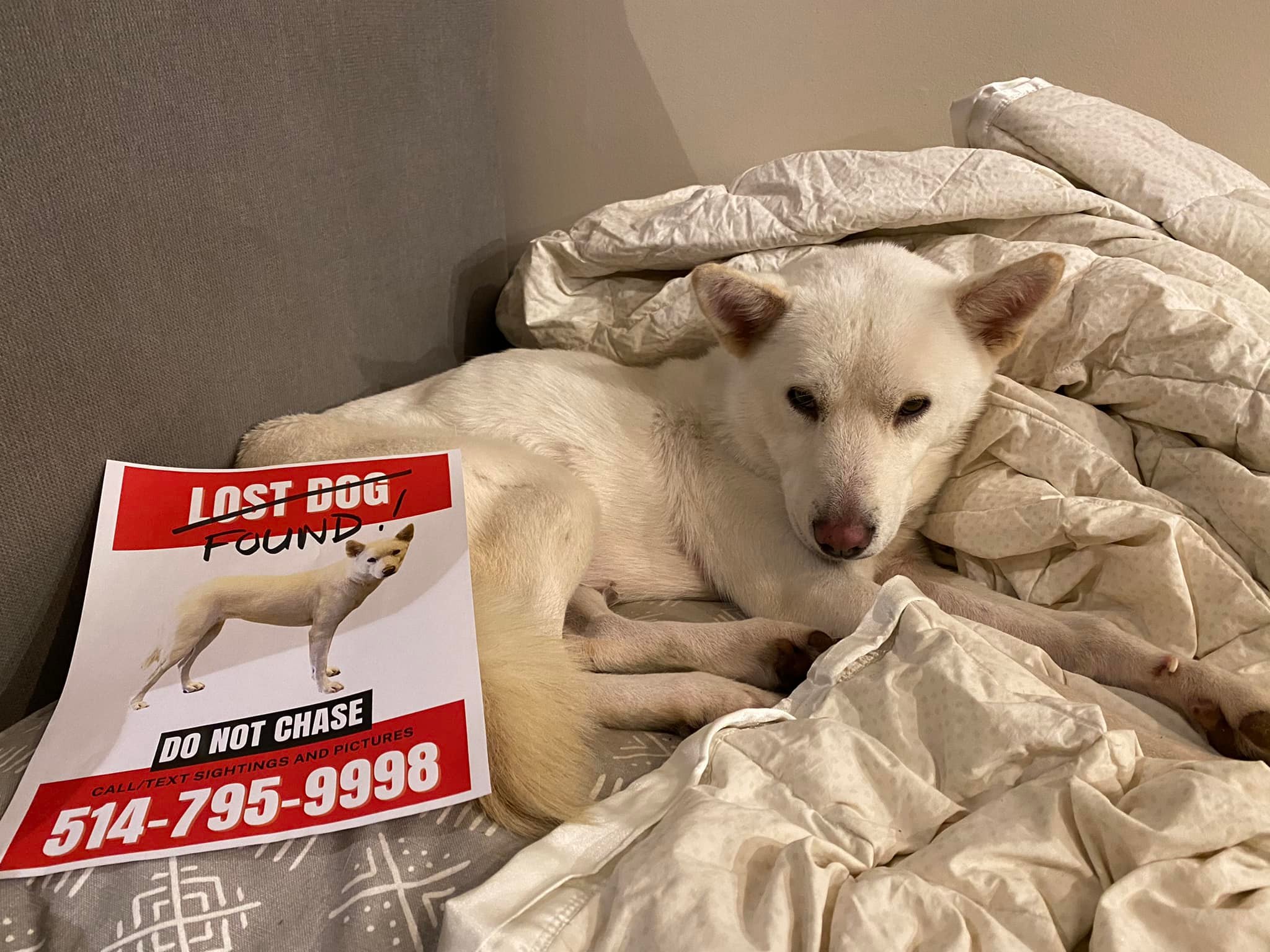