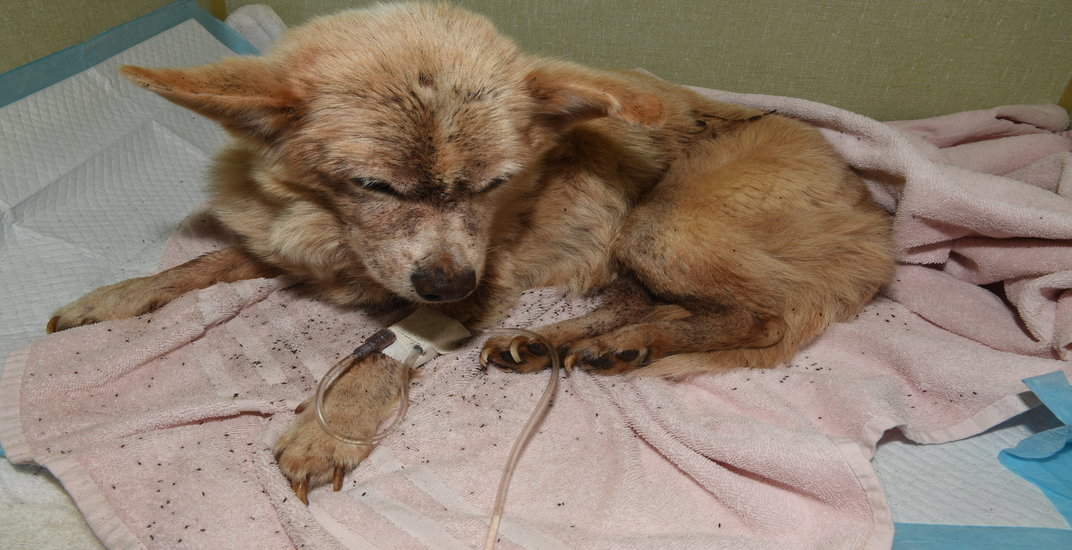 A BC pet owner that allowed an elderly terrier to nearly die from a severe flea infestation has been banned from owning animals for five years.

Gary Kenneth Bob of Lantzville has also been ordered to pay a $250 fine.

The senior dog, Rascal, was seized by special constables with the animal welfare agency last year.

The terrier had lost approximately 85% of his blood because of a flea infestation that had been willfully ignored.

The dog had thousands of fleas on his body, and was so malnourished and weak he could barely stand, says Marcie Moriarty. She added that blood transfusions and immediate medical attention was required to save Rascal’s life.

A couple that regularly volunteers at the BC SPCA’s Nanaimo branch cared for the senior dog during his months-long recovery, and ended up making him a permanent member of their family. 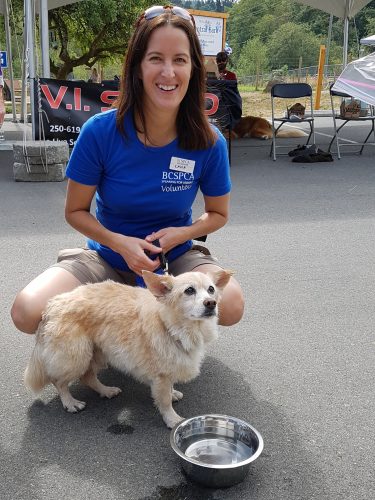 Rascal was honoured earlier this year with the agency’s Animal Courage Award for his bravery in the face of suffering.

Sadly, he passed away recently from natural causes a short time later.

Moriarty said the dog spent the final phases of his life “surrounded by love and attention.”

The BC SPCA says although the case is severe, Rascal’s story should highlight the need for pet guardians to ensure their pets have proper flea protection.

Fleas feed on blood and can be “extremely dangerous for their pets,” Moriarty adds.

The BC SPCA investigates more than 10,000 cases of animal cruelty each year.  It operates a toll-free hotline for British Columbians to report animal abuse.