As comedian and actor Ricky Gervais recently said: “How can anyone abandon a beautifully loyal dog? It’s not an accessory, it’s your f—ing best friend.”

Sadly, he’s right. Each year, thousands of dogs and cats each year are turned into the BC SPCA and shelters throughout the province. Through no fault of their own, these loving animals who have provided love and companionship to their human families, often for years, are unceremoniously dumped. Instead of living out their senior years in a warm home, they’re confined to kennels, often stressed and depressed. And the longer they’re in a shelter the worse odds they’ll ever get out. 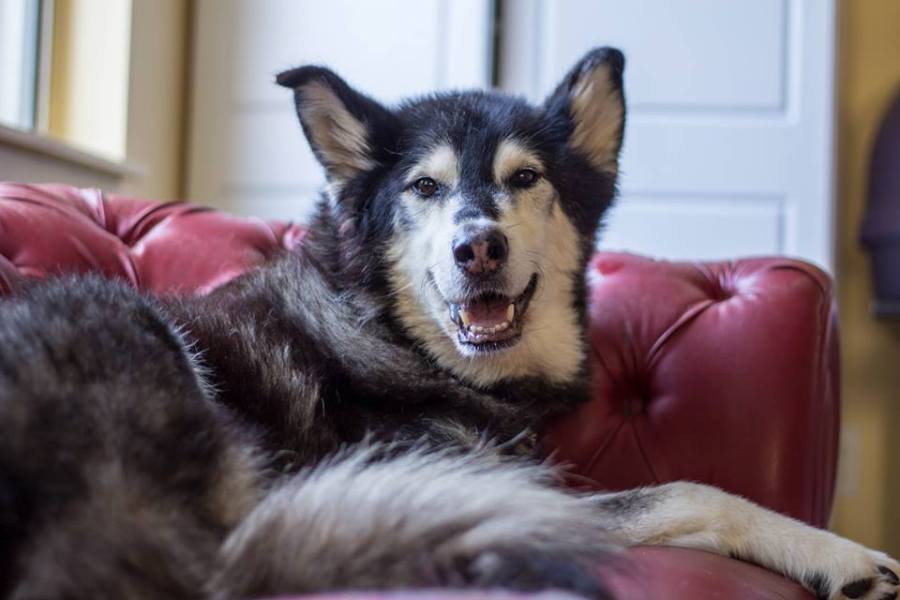 Now a resident at SAINTS, Mika, who has cancer, spent most of her life chained up.

This column isn’t about judging pet owners. There are lots of understandable reasons and unforeseen circumstances that force people to give up their animal: The BC SPCA says people being unable to find pet-friendly accommodation is the number one reason it has owner surrenders, followed by allergy problems.

This article is specifically about the nonsensical, almost insane-seeming reasons that great pets become homeless. They’re not dangerous, vicious or un-trainable. On the contrary, there are purebreds and puppies and kittens and really awesome, loving animals that just got the short end of the stick, life and luck-wise. And if there’s any bright side, it’s that you can give them a new home, and they’ll love you unconditionally. 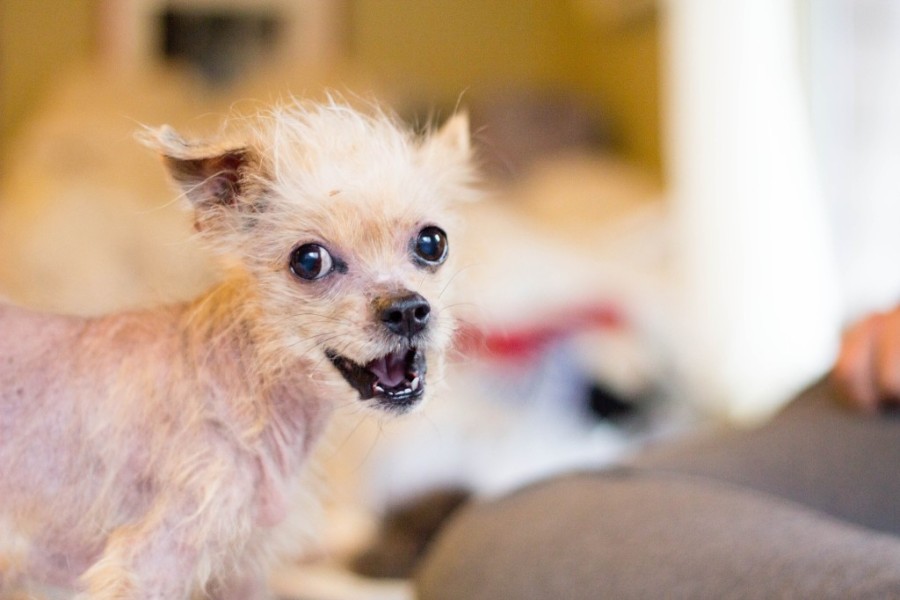 Coda-bear is a Yorkie who was an SPCA cruelty seizure for medical neglect. (SAINTS) 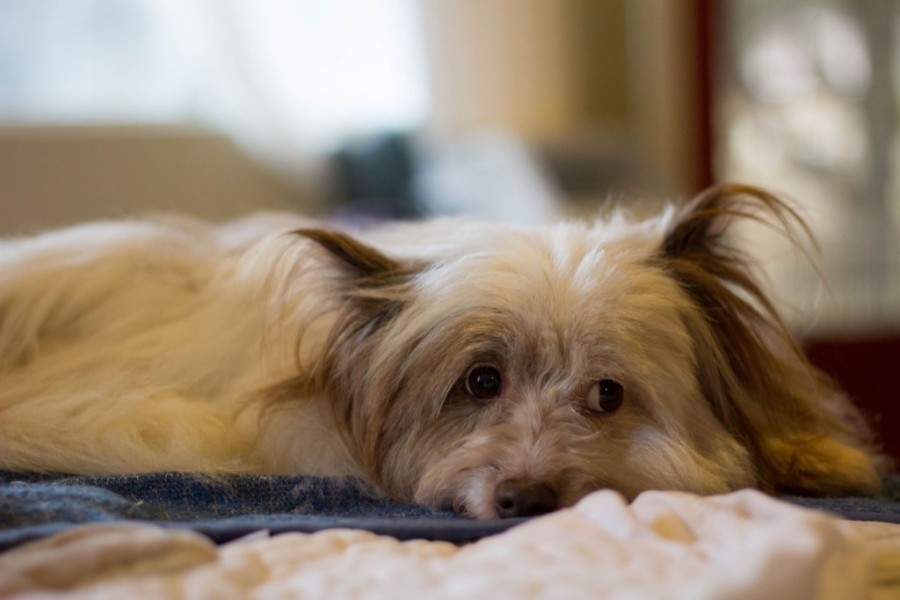 One of the many great animals residing at SAINTS farm in Mission, B.C.

Susan Patterson, founder of Thank Dog I Am Out rescue 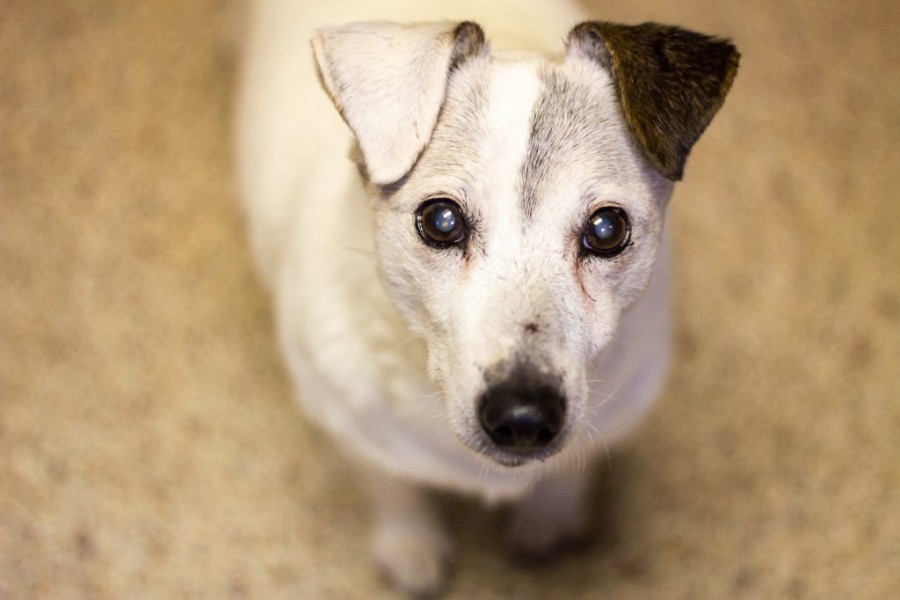 One of the many great animals residing at SAINTS farm in Mission, B.C. 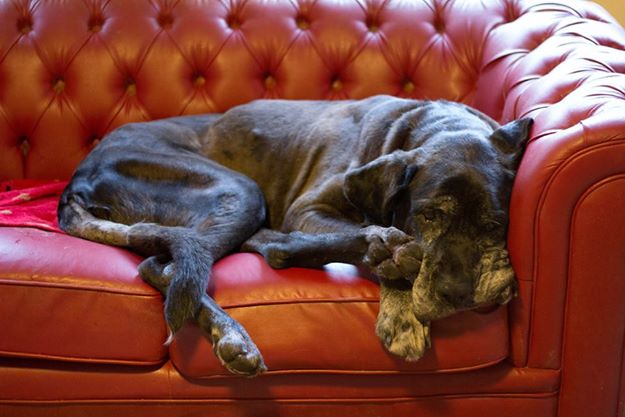