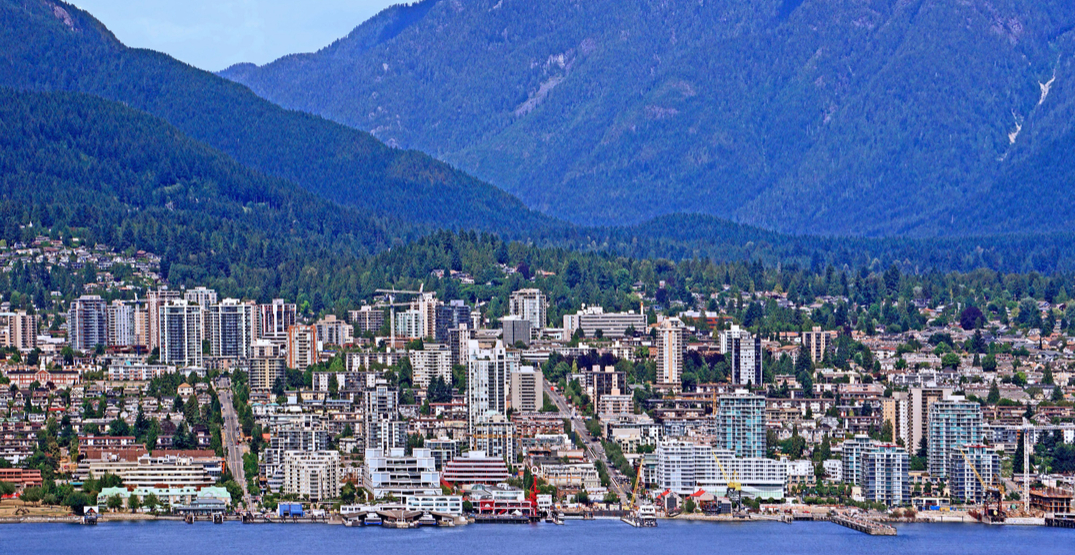 It can be tricky to tell where one ends and the other begins (save for a couple road signs), but now councillors in the District of North Vancouver are hoping to end the guessing game after unanimously agreeing to look at the “reunification” or amalgamation of their district and the City of North Vancouver.

The report added that the boundaries between the District and the City are “artificial” and that residents “already move freely between the two municipalities using services, roads and amenities in both communities.”

A unified North Vancouver, the report said, “will have a stronger, more cohesive voice at the regional table, and will be able to act strategically on funding opportunities for infrastructure investments from the province and federal government.”

The report added the district ” wishes to determine whether there is support amongst residents of both municipalities to proceed with further professional investigation of the costs and benefits of reunification by conducting a random sample, statistically and demographically relevant public opinion survey.”

As part of that process, the district said it intends to publish an open letter to advise residents of the poll being conducted, and “encourage their participation.”

The survey will be conducted from April 23 to May 1, with a report on the results expected in May.