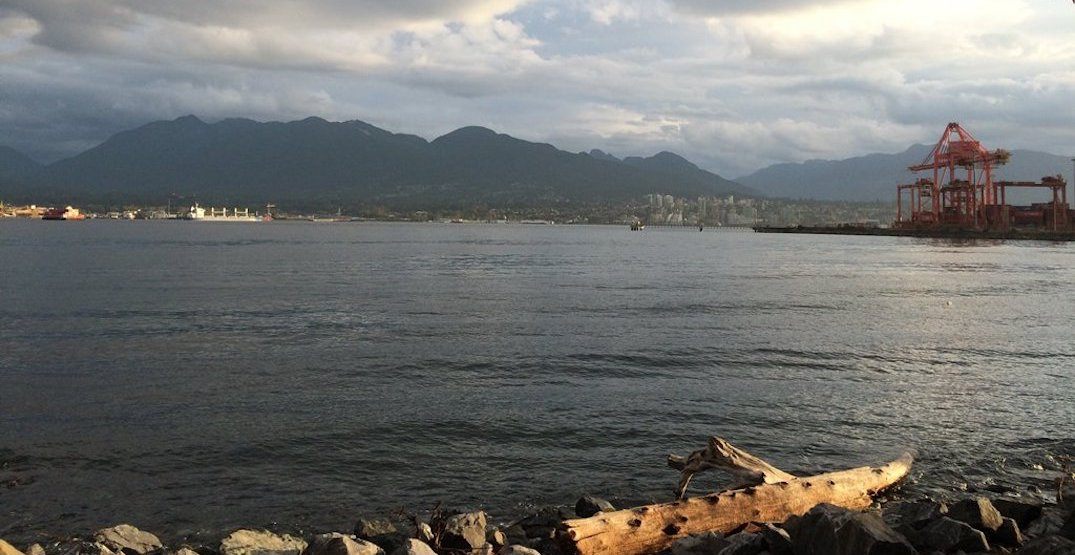 A woman in her 30’s was rescued by VPD officers after “walking out into the water” of Burrard Inlet from the beach at Crab Park this past weekend.

In a release, police said they were called to the scene just after noon on Saturday, and were “concerned for the immediate well-being of the woman.”

A total of four officers swam approximately 50 feet out to where the woman was floating to rescue her.

Upon reaching her, “the officers were able to work as a team” to successfully get her back to the shoreline without anyone involved being injured.

The woman was taken to hospital for medical assessment and the officers taken back to headquarters to warm up.

“This is another example of the challenges our officers are faced with during their day-to-day duties,” said VPD Const. Jason Doucette. “There really is no other career with as much variety.”

Doucette added that the VPD is “very proud to have these officers on our… team.”