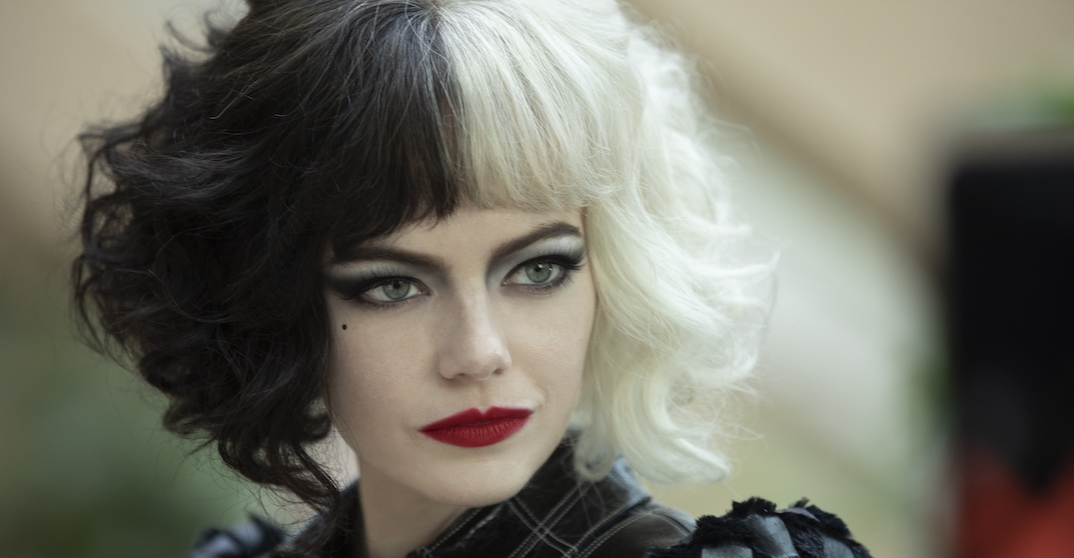 As we prep to lounge around for another weekend, Disney Plus is showcasing a bunch of new movies and shows worth checking out.

The new shows are headlined by Emma Stone’s portrayal of iconic villain Cruella de Vil, Disney is launching a series of shorts called Launchpad, and some of the platform’s exclusive shows.

A live-action feature film following the evil exploits of Cruella de Vil, the villain from the Disney film, 101 Dalmatians.

Launchpad is a series of live action shorts developed for Disney+. The shorts are helmed by newcomer directors from minority backgrounds and all deal with various uplifting themes relating to family, culture and experience.

In Marvel’s M.O.D.O.K., the megalomaniacal supervillain M.O.D.O.K. (Patton Oswalt) has long pursued his dream of one day conquering the world. But after years of setbacks and failures fighting the Earth’s mightiest heroes, M.O.D.O.K. has run his evil organization A.I.M. into the ground. Ousted as A.I.M.’s leader, while also dealing with his crumbling marriage and family life, the Mental Organism Designed Only for Killing is set to confront his greatest challenge yet!

In case you missed it, here are titles that were released earlier in May: