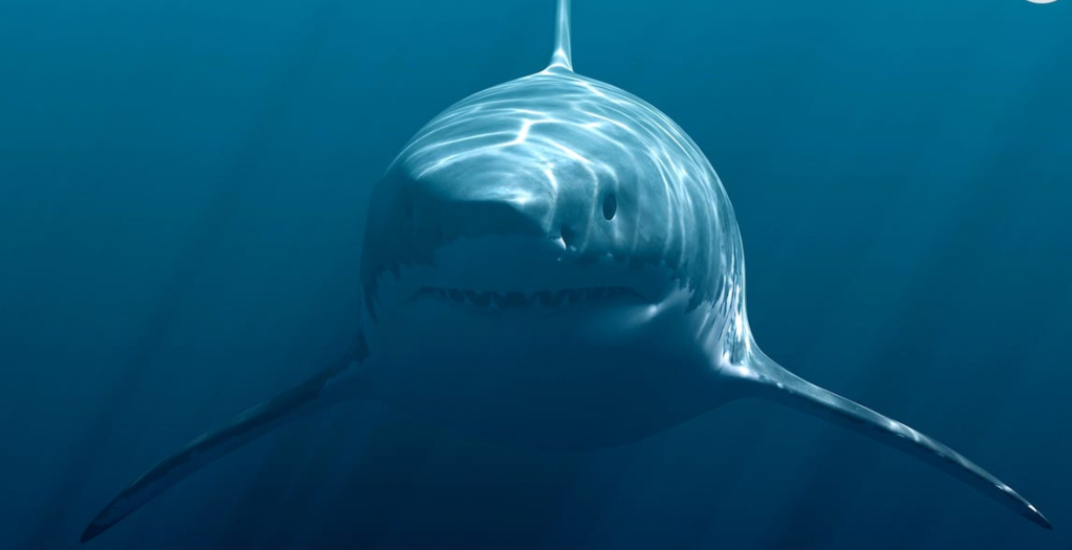 Another weekend, another impressive slate of movies and shows from Disney Plus.

There are new episodes of High School Musical: The Musical: The Series (lots of colons there), the Mighty Ducks, some John Stamos, sharks, Marvel, and titles that were released earlier this month.

In Marvel’s M.O.D.O.K., the megalomaniacal supervillain M.O.D.O.K. (Patton Oswalt) has long pursued his dream of one day conquering the world. But after years of setbacks and failures fighting the Earth’s mightiest heroes, M.O.D.O.K. has run his evil organization A.I.M. into the ground. Ousted as A.I.M.’s leader, while also dealing with his crumbling marriage and family life, the Mental Organism Designed Only for Killing is set to confront his greatest challenge yet!

In case you missed out, here is what dropped on Disney Plus earlier in May and April: