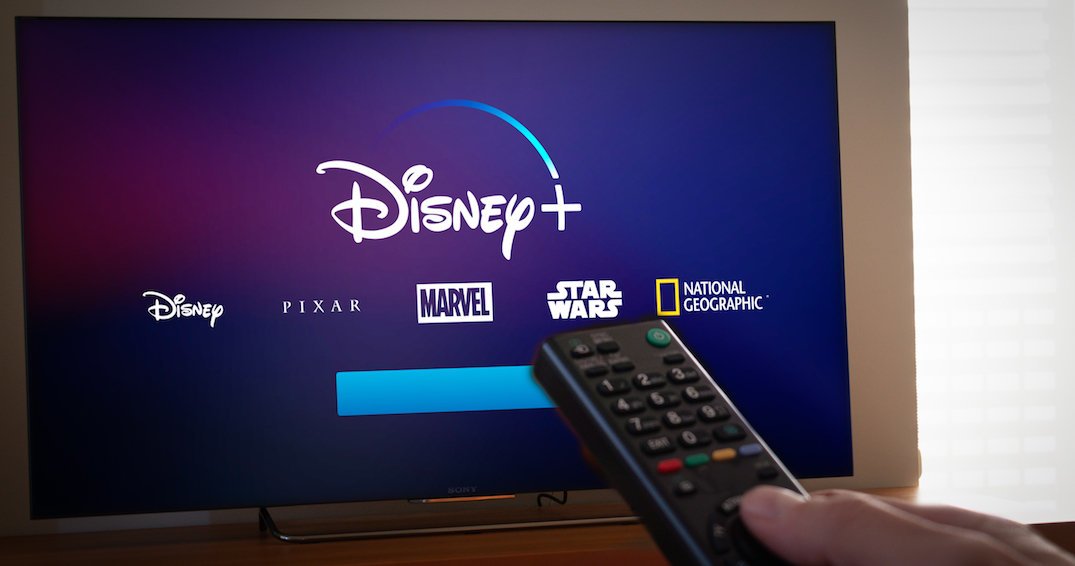 Disney+ launched across the United States and Canada today — sort of.

The new streaming service by The Walt Disney Company has been hit with technical errors, just a few hours into its official launch.

Users who downloaded Disney’s new service on Tuesday morning (shouldn’t they be working?) were met with an “unable to connect” error message.

“There seems to be an issue connecting to the Disney+ service,” reads the message, complete with Mickey Mouse and Pluto in outer space. “Please try again later if the issue persists.” 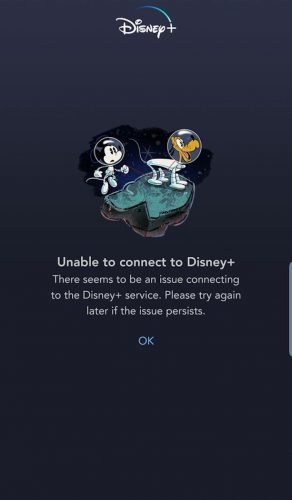 According to the website Downdetector, a site that helps users report app and webpage problems, 73% of reported problems deal with video streaming and 25% with logins.

Disney+ sent out a tweet claiming that the service is dealing with a demand that exceeded its “highest expectations.”

The demand for #DisneyPlus has exceeded our highest expectations. We are so pleased you’re excited to watch all your favorites and are working quickly to resolve any current issues. We appreciate your patience.

The Twitterverse, meanwhile, wasn’t too pleased with Disney+’s connection issues:

Me after being excited to spend my day off watching Disney Plus, only to wake up to connection errors 😐#DisneyPlus pic.twitter.com/a4U8MOi3jR

With #DisneyPlus, you too can stream all your favorite Disney titles, like “Content Not Available Right Now”, “Unable to Connect”, & “Please Try Again Later”

Waiting for my #DisneyPlus to work after connection issues pic.twitter.com/HWPLNyxazQ

When you are just trying to watch #DisneyPlus but you keep getting a connection error message. pic.twitter.com/fnTlrzVQIg

At least #DisneyPlus planned ahead with its error screen being very on brand. pic.twitter.com/vIsbLnF5vE

The #DisneyPlus servers in one image: pic.twitter.com/0AvzI3PhA5

Waiting for #DisneyPlus app to work so I can relive my childhood. pic.twitter.com/G8D2yctunp