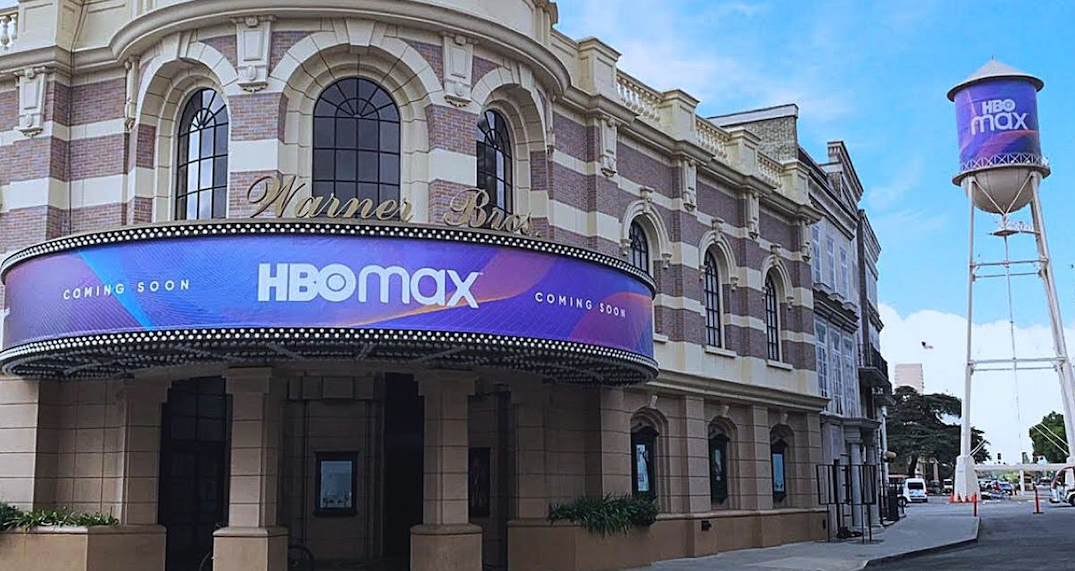 HBO Max is coming to Canada.

According to Bell Media, a long-term deal with Warner Bros. will bring HBO Max’s original programming to Canada starting in 2020.

This will be the first time HBO Max shows will be available outside the US.

The agreement will bring original series from the highly anticipated new service available to Canadians via Crave and Bell Media’s suite of CTV-branded platforms.

Series confirmed for Crave and CTV include buzz-worthy titles with massive star power, such as the new Gossip Girl, dark comedic thriller The Flight Attendant, and Dune: The Sisterhood.

HBO Max also has new projects in the works including Strange Adventures and a Green Lantern inspired series.

“As we approach the one-year anniversary of the all-new Crave, we’re more committed than ever to ensure ongoing access to the highest caliber content,” said Randy Lennox, President, Bell Media.

“With this new HBO Max agreement, we are expanding our long and successful partnership with HBO and Warner Bros. and demonstrating this commitment to premium content in an era of increasing competition.”

No more searching. The most beloved TV, movies, and family favorites, plus new originals, all on #HBOMax pic.twitter.com/7ZKfi0mWLj

Specific details on the rollout of HBO Max programming in Canada will be confirmed in the coming months.