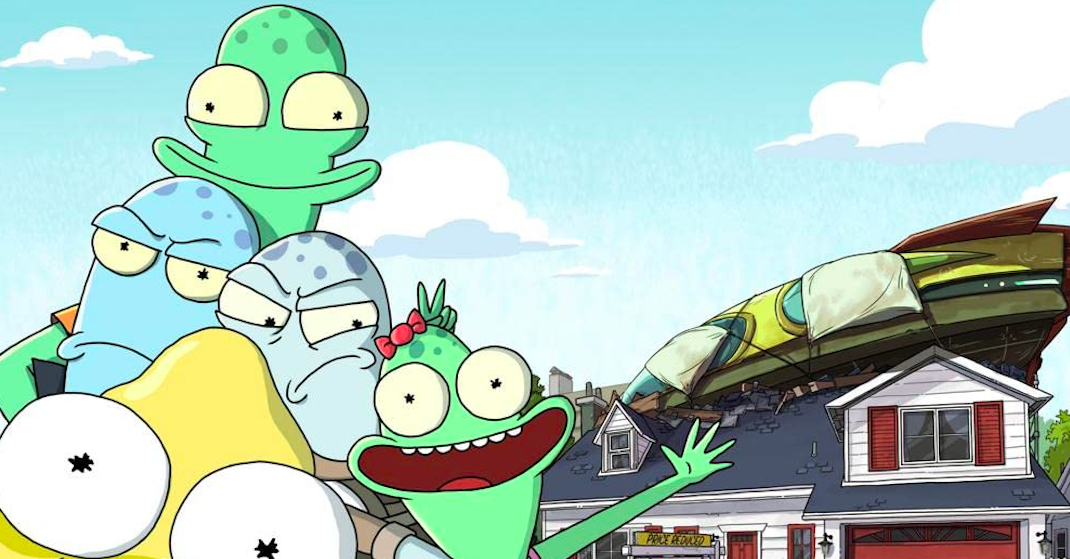 We’re flying through March already and as we enter the month’s mid-way mark, Disney Plus is making it pretty enticing for you not to leave your couch.

Along with the making of WandaVision, a show from the creators of Rick and Marty, and some old classics, here’s what’s coming to the popular streaming service this weekend.

Slip into a comfy pair of clothes and stream it up, you’ve earned it.

WandaVision may have concluded last week but Disney Plus is releasing a behind-the-magic episode of Marvel Studios’ popular show.

In case you missed out, here is what dropped on Disney Plus earlier on in February: