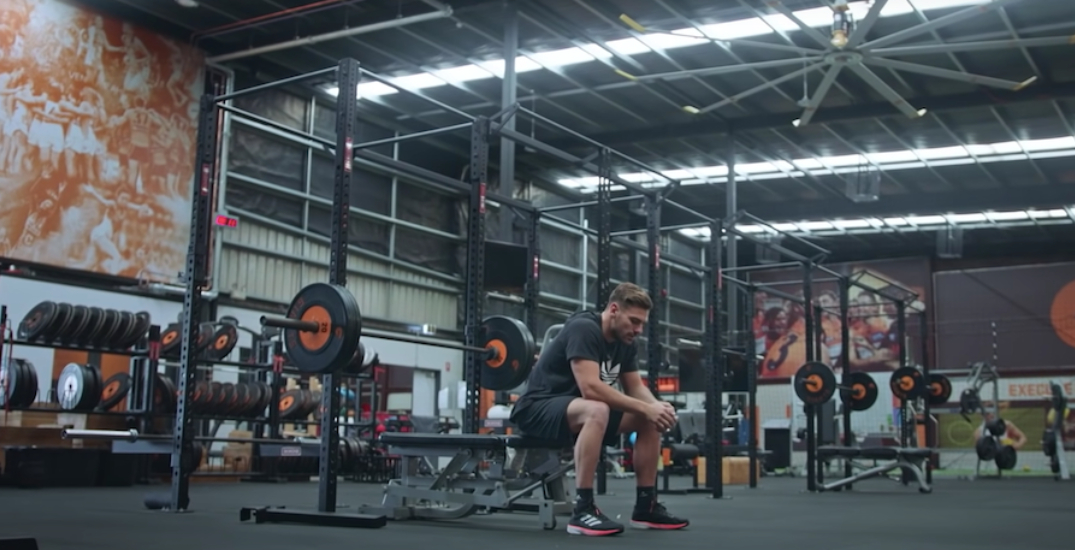 Somehow we’re already approaching the mid-way point of March and while the weather seems to be heating up, Amazon Prime Video is always a wise option come nightfall.

From a wild docuseries following the Australian Football League to a feature about post-WWII America, the gold rush period of the 1860s, and older titles from earlier this month, here’s what’s going on Amazon Prime Video this weekend.

The Painter and the Thief

An artist befriends the thief who stole her paintings. She becomes his closest ally when he is severely hurt in a car crash and needs full-time care, even if her paintings are not found. But then the tables turn.

Here are a few things that dropped on the streaming service earlier in February and earlier this month: