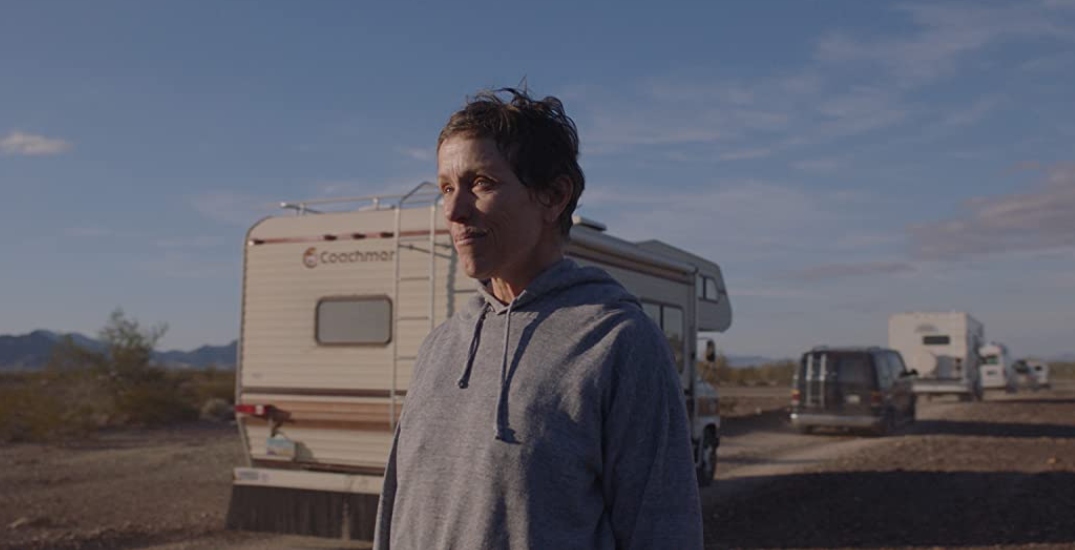 Disney Plus is bringing some episodes to its exclusive series this weekend and a slew of older titles to keep you glued to the tube all weekend.

There’s a new episode of The Falcon and The Winter Soldier, the new Mighty Ducks, Frances McDormand as a nomad, and titles from earlier on in April.

Fire up the popcorn and slip into some comfy clothes, here’s what’s streaming on Disney Plus this weekend.

In case you missed out, here is what dropped on Disney Plus earlier in April and from March:

A deactivated cyborg’s revived, but can’t remember anything of her past and goes on a quest to find out who she is.

Planned anthology series centering on famous feuds, including Bette Davis and Joan Crawford that is discontinued at the moment.

In Taste the Nation, award-winning cookbook author, host, and executive producer Padma Lakshmi, takes audiences on a journey across America, exploring the rich and diverse food culture of various immigrant groups, seeking out the people who have so heavily shaped what American food is today.