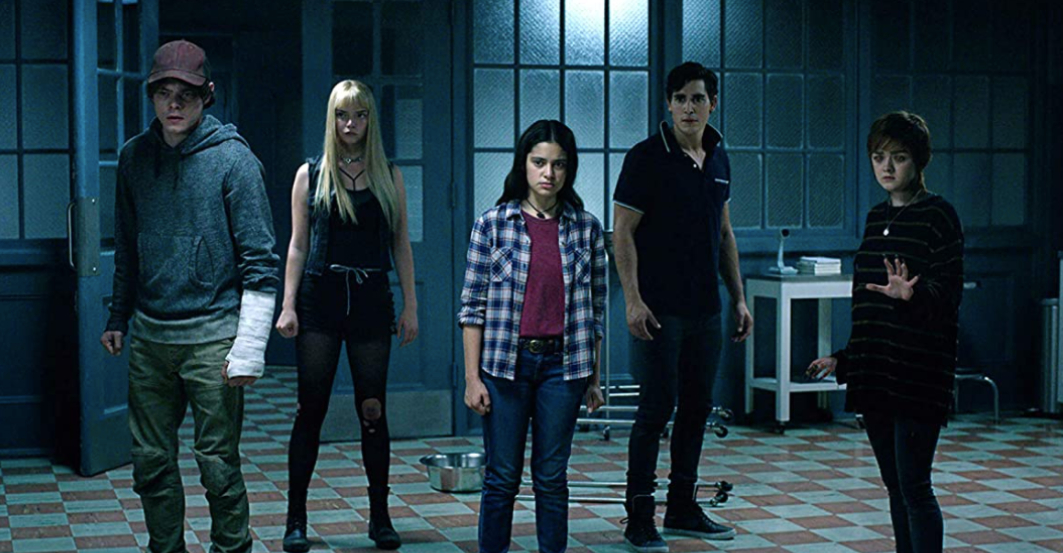 We’ve already made it to the last weekend of June and Disney Plus is making sure we keep busy with new shows and movies for the next couple of days.

There’s plenty of superhero content, some exclusive Disney content, and some old classics to keep you occupied all weekend.

And here are movies and shows worth checking out from earlier in June and May: