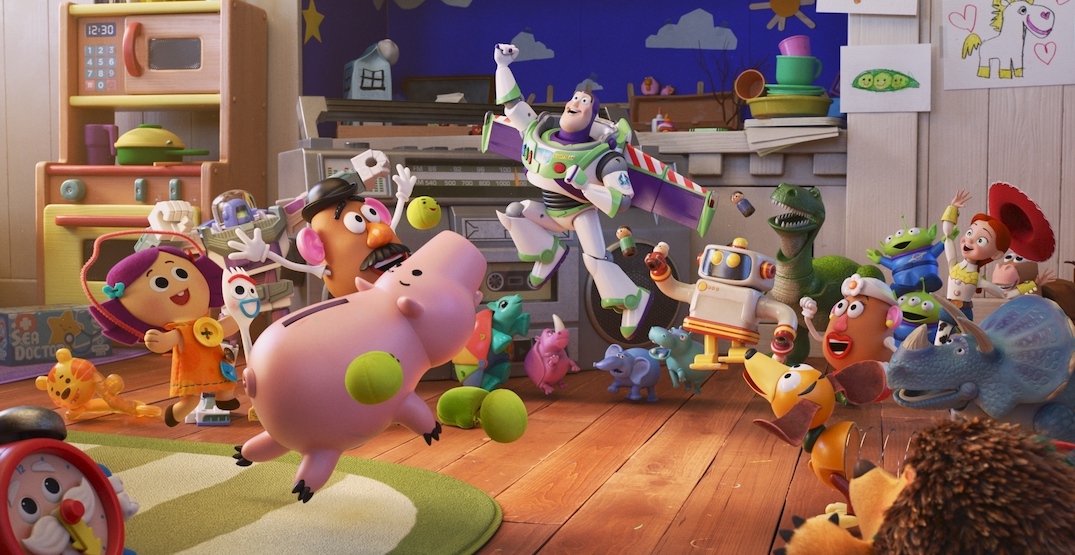 There’s no better time in the history of streaming than now to dive into Disney Plus.

From a new episode of WandaVision, to some Pixar magic, and some older classics, here is a collection of new and recently added shows and movies coming to Disney Plus this weekend.

Episode 1 and 2 launched last week and Episode 3 dropped on Friday.