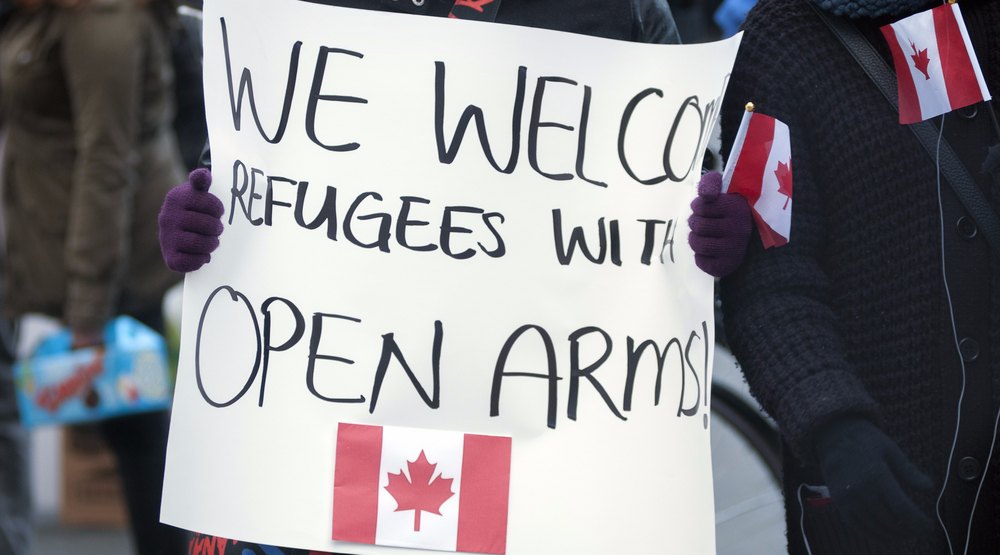 A recent report has shown some troubling statistics about discrimination in British Columbia, in the wake of the election of US President Donald Trump.

According to a survey by Insights West and commissioned by Vancity, a poll of 1,207 British Columbians found that 82% of visible minority respondents had experienced or witnessed some form of discrimination, with 70% of all who were surveyed — regardless of cultural origin — stating the same.

These statistics may come as a surprise to some British Columbians, as Vancouver in particular is seen as an example of a culturally diverse city, with 45.2% of the population being a visible minority, according to the 2011 Statistics Canada National Household survey.

“In 2016, a wave of populist anger over immigration became a key factor in the UK’s decision to sever its relationship with the European Union,” the report reads. “Later in the year, Donald Trump’s U.S. presidential campaign featured a promise to build a wall that would block clandestine migration from Mexico and a ban against Muslim visitors or immigrants … We have seen echoes of these disturbing developments in Canada.”

The Vancity report found that some British Columbians see racism on the rise, with 29% of all respondents believing discrimination will increase over the next year. That number jumps to 41% when looking at only respondents of South East Asian descent.

The percentage of those who saw an increase in racism over the past year is similar, standing at 28% of all respondents and 41% for those of South East Asian descent.

It’s not all bad news, however, as the poll found that 82% of those surveyed said that multiculturalism is “good” or “very good” for Canada, and 76% said they would want the number of immigrants in Canada to stay the same (48%) or increase (28%).

Only 17% of all respondents believe there should be a decrease in immigration into Canada.