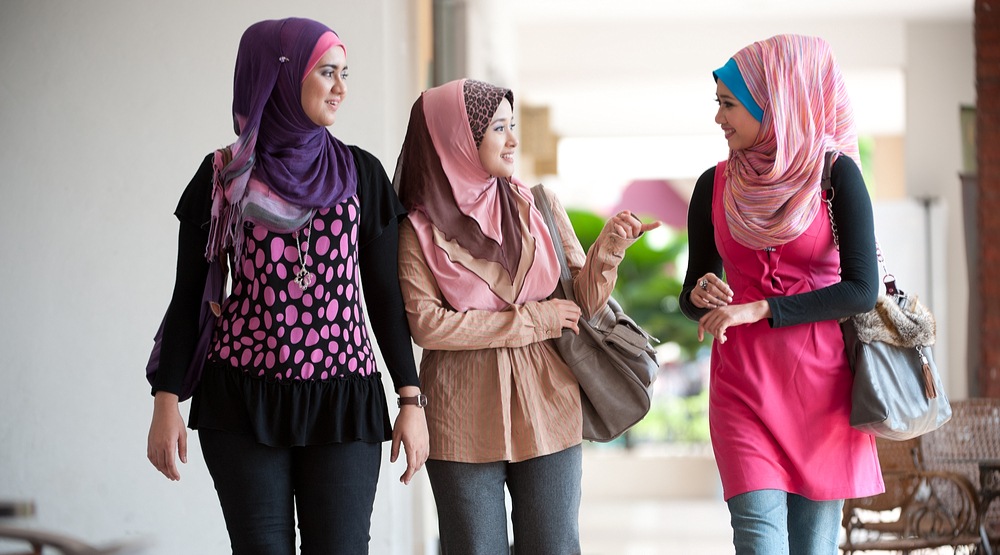 If there’s one takeaway from the craziness of the US Presidential election, this is it: we could all use a lesson or two about tolerance. The government of British Columbia seems to agree.

On Wednesday, the province announced that an anti-racism organization will share more than $200,000 in provincial funding to combat discrimination.

BC Organizing Against Racism and Hate (OARH), which helps small communities address issues of racism and hate, will distribute $217,000 between 33 groups across the province.

Each community can use its portion for any number of activities, including education, outreach and anti-racism events.

A few of the projects already underway include photo exhibitions in Fort St. James, monthly film nights and multicultural cooking classes in Terrace and the training of youth ambassadors to help welcome Syrian refugees in the Cowichan Valley.

BC is Canada’s most ethnically diverse province. Nearly 30% of the population are immigrants, with 40,000 newcomers moving here every year.

Teresa Wat, Minister responsible for Multiculturalism, says the provincial government is committed to fostering diversity, inclusion and acceptance for all citizens.

“This funding allows anti-racism networks to not only focus on addressing racism and discrimination, but to also strengthen their communities and celebrate British Columbia’s rich cultural mosaic,” said Wat in a release.

OARH is also expanding this year to add four new communities — Vancouver, Richmond, Surrey and Burnaby — to its network to fight racism in both urban and rural areas.