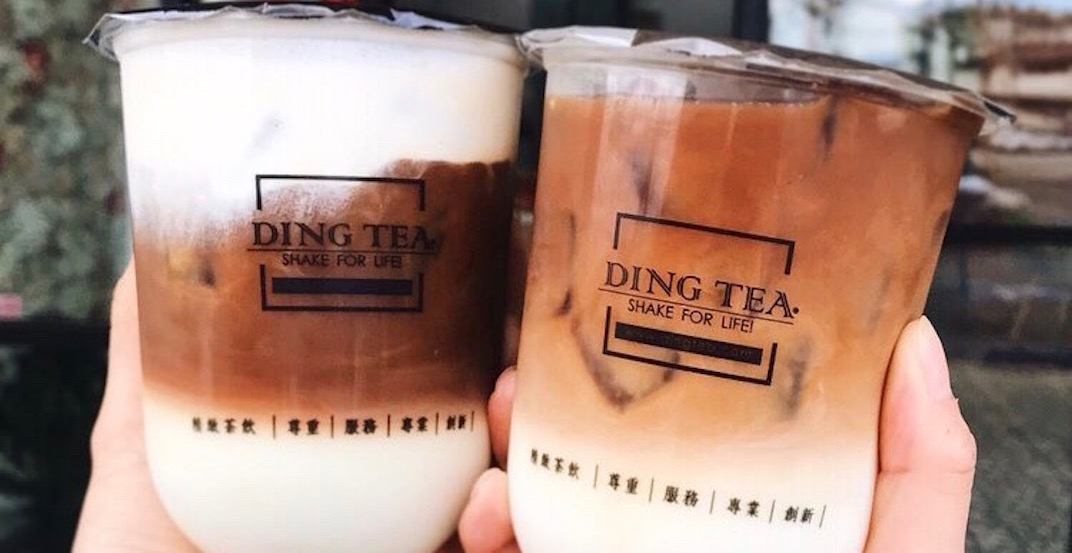 The brand has over 600 stores worldwide, including two Canadian locations in Toronto and Victoria, but there will soon be a Ding in Vancouver.

Opening at 1808 Renfrew Street on March 17 for its soft opening, patrons can head to this new spot from 11 am to 11 pm and enjoy FREE toppings and the ability to upgrade to a large size until the official grand opening on March 23.

After that, Ding’s buy-one-get-one FREE deal kicks into high gear for an entire weekend. Here’s what bubble tea lovers can look forward to in terms of deals over a three-day period.