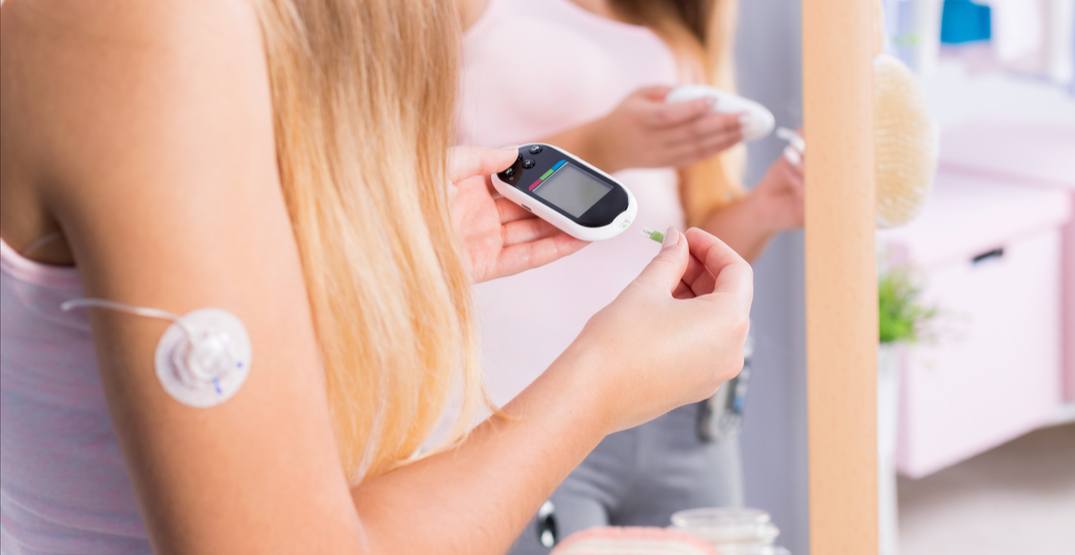 The provincial government of British Columbia has made a major announcement to benefit diabetics in the province.

On Tuesday, June 12, Adrian Dix, the Minister of Health, announced that BC would be expanding insulin pump coverage so that anyone in BC who requires one to manage diabetes will have it covered under PharmaCare.

According to Dix, “up to now, many people over 25-years-old, who rely on an insulin pump have been forced to make the difficult choice between” purchasing the device or “foregoing it due to cost.”

Starting on July 3, 2018, the provincial government will be removing the age restriction for insulin pump coverage.

The change makes British Columbia one of three provinces in Canada to cover insulin pumps for diabetics, regardless of age. A statement from the provincial government shares that approximately 485,000 British Columbians deal with diabetes on a day-to-day basis.

Although not all individuals diagnosed with diabetes require an insulin pump, they offer many a reliable and stable way to monitor and schedule insulin doses.

The increased coverage plays a huge part in mitigating the price. Insulin pumps normally range in cost from approximately $6,000 to $7,000 and require replacement around every five years.

According to the government, the anticipated cost for expanding coverage will be approximately $15 million over three years.