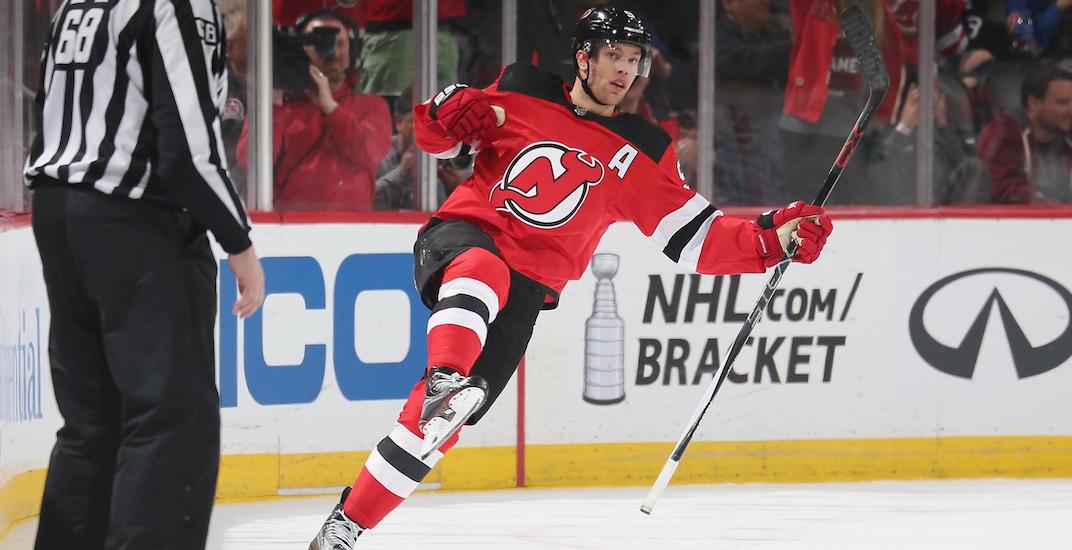 The New Jersey Devils have finally pulled the trigger on a Taylor Hall trade.

The Devils have traded Hall, along with prospect Blake Speers, to the Arizona Coyotes in exchange for three prospects (forwards Nick Merkley and Nate Schnarr, plus defenceman Kevin Bahl), as well as two conditional draft picks (2020 first rounder and a third rounder in 2021).

The Devils will reportedly retain 50% of Hall’s $6 million salary.

There is no extension as part of this trade. NJ retains 50 per cent.

“Taylor Hall is one of the elite talents in the game today; a Hart Trophy winner, a high-end playmaker and one of the NHL’s most talented forwards,” said Coyotes GM John Chayka in a media release. “We are beyond thrilled to add Taylor to our team as we continue in our mission of bringing a Stanley Cup home to Arizona.”

A pending unrestricted free agent, Hall was unlikely to re-sign with the cellar dweller Devils. The writing was on the wall for Hall last week, when New Jersey sat him out of games in Colorado and Arizona for “precautionary reasons.”

The Coyotes are in an unfamiliar situation this season, sitting atop the Pacific Division 35 games into the season. It’s the second big-name player they’ve brought to the desert in the span of six months, as they traded for Phil Kessel on June 29.

Hall was acquired in the summer of 2016 in a one-for-one trade that sent defenceman Adam Larsson to the Oilers. Despite lasting fewer than four seasons in New Jersey, it’s been a steal of a deal for the Devils, as Hall has scored 208 points in 211 games with his new team. A Hart Trophy winner in 2018, Hall led the Devils to their first playoff berth in six years the same season — scoring a career-high 93 points.