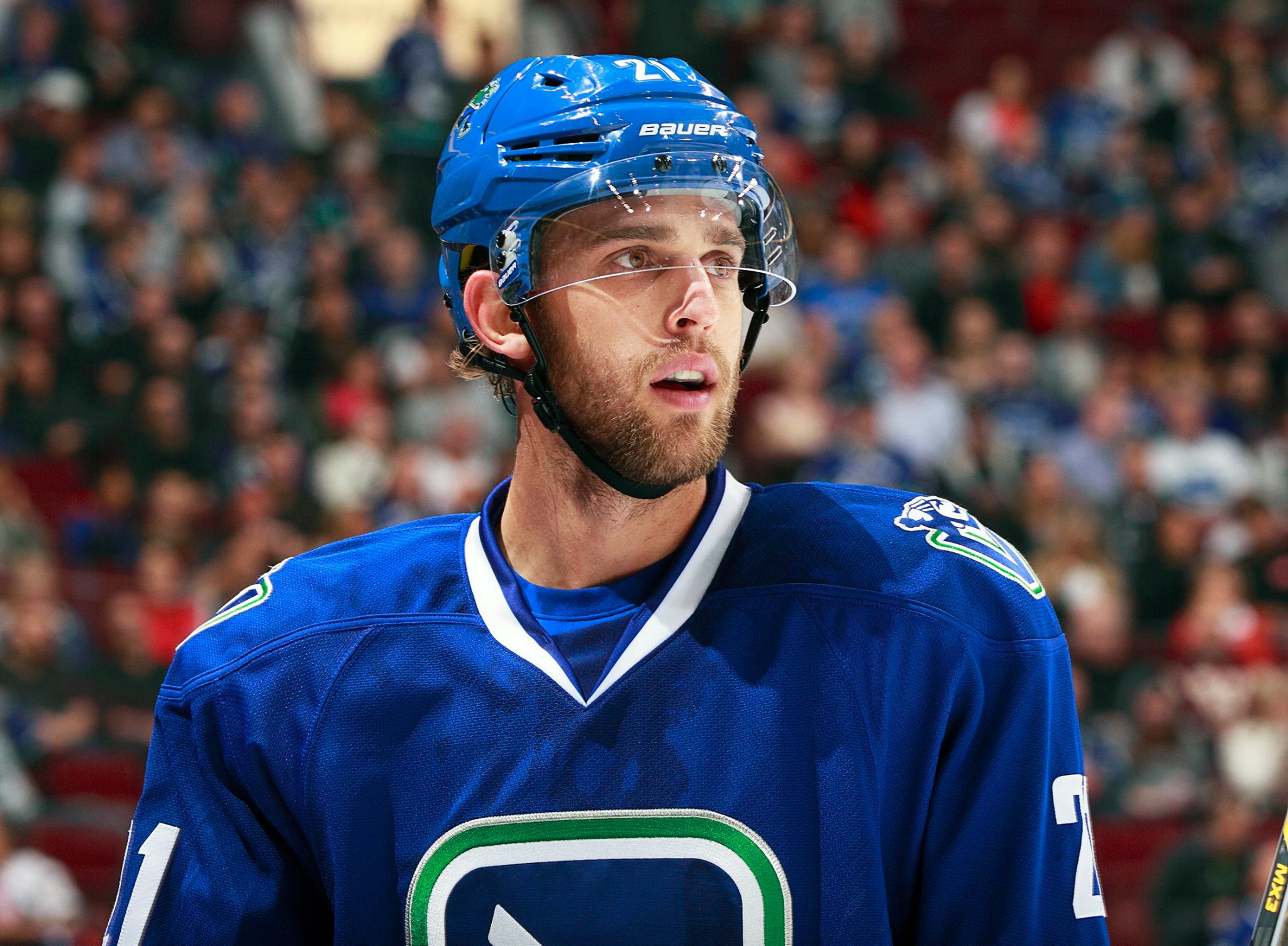 Something I tweeted earlier Thursday created pandemonium in Twitter’s hockey circles. That might be strong, but how often can one use the word pandemonium?

See, Canucks’ coach Willie Desjardins said something on the radio that caught my attention:

Desjardins: everyone felt if we had Sutter, we’d have made the playoffs this yr

Went back for exact Desjardins quote “Everybody felt in our dressing room if he’s (Sutter) there, we’re in the playoffs this year.” #Canucks

TIL Brandon Sutter is a team-breaking player. Man, I would hate to be a Canucks fan. https://t.co/rcFlMCTgxr

I’m seriously starting to worry about the folks running the show in Vancouver.

There were many more, and the undertone is a little frightening – the Canucks are becoming the butt end of jokes outside Vancouver.

The tweets fell into two categories:

On that first point – Sutter’s injury may have had a bigger impact than many realize. It’s hard to quantify this, but here are some things to consider:

On the second point – that Desjardins’ comments didn’t reflect well on the team – one person had this take:

Couple things should be accepted by now: 1) VAN mgmt is terrible at PR; 2) don’t put stock in their answers as indicators of actual opinion

Thing is, when Canucks management speaks, they generally tell the truth. Aside from constantly saying they want to be patient and build through the draft and subsequently trading draft picks, they’re on the same page.

Jim Benning said almost exactly the same thing as Desjardins to The Vancouver Sun’s Iain MacIntyre back in February:

Benning, from iMac: “I really believe if we’d had Sutter the whole year and Edler didn’t get hurt, we’d be right there.” #Canucks

Benning’s inclusion of Edler does change things a bit. Still, it’s quite the synergy between coach and GM on quotes said four months apart.

The good news: Canucks brass is on the same page regarding the impact of injuries on this season’s standings.

The bad news: they think squeaking into the playoffs would be better than what happened – they finished 27th and will select fifth in the entry draft.

While some would have traded a playoff berth for that early draft pick during the season, you won’t find many who’d make that trade in hindsight. A fifth-overall pick brightens the future of this team in ways a first-round playoff loss couldn’t hope to.

Still, Twitter could be nicer to the Canucks, couldn’t it?