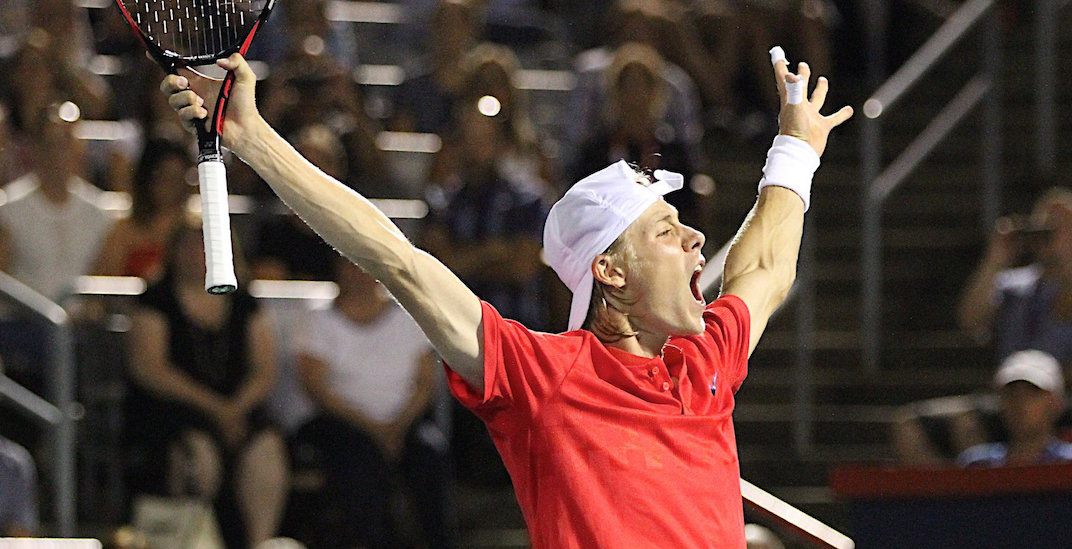 Denis Shapovalov, the 18-year-old Canadian tennis sensation who captured the imagination of the country after his surprising performance at the Rogers Cup in Montreal this past week, will be skipping the Odlum Brown VanOpen. After upsetting two of the best players in the world – Rafael Nadal and Juan Martin Del Potro – en route to becoming the youngest semi-finalist ever for an ATP Masters 1000 event, Shapovalov is going to need some rest.

Tournament organizers gave the bad news on Sunday, revealing that Shapovalov – who had previously committed to the West Vancouver tournament – had officially withdrawn due to fatigue.

“It is unfortunate that Denis is unable to compete at this year’s tournament,” said tournament director Rik de Voest. “He is a great young player, and his accomplishments over the last week speak for themselves. We will miss him, but fully support and understand his decision, and wish him success going forward.”

Shapovalov’s run in Montreal will result in a dramatic rise in his world ranking. He has moved up to No. 67 on the ATP Tour, up from 143rd spot. That could result in a spot in the US Open, which begins in New York in just two weeks.

A cross-country trip to Vancouver in between likely wasn’t a good idea then, so you can certainly understand the youngster’s decision.

The Odlum Brown VanOpen is making a comeback in 2017, after not being held last year. Approximately 140 men and women from all over the world set to compete for $200,00o (USD) in prize money at the tournament held at the Hollyburn Country Club in West Vancouver.

First round action begins on Monday. Dudi Sela of Israel, the 2015 VanOpen champion and the 70th-ranked player in the world, will be the No. 1 seed on the men’s side, while American Madison Brengle (No. 74) is the top seed on the women’s draw.