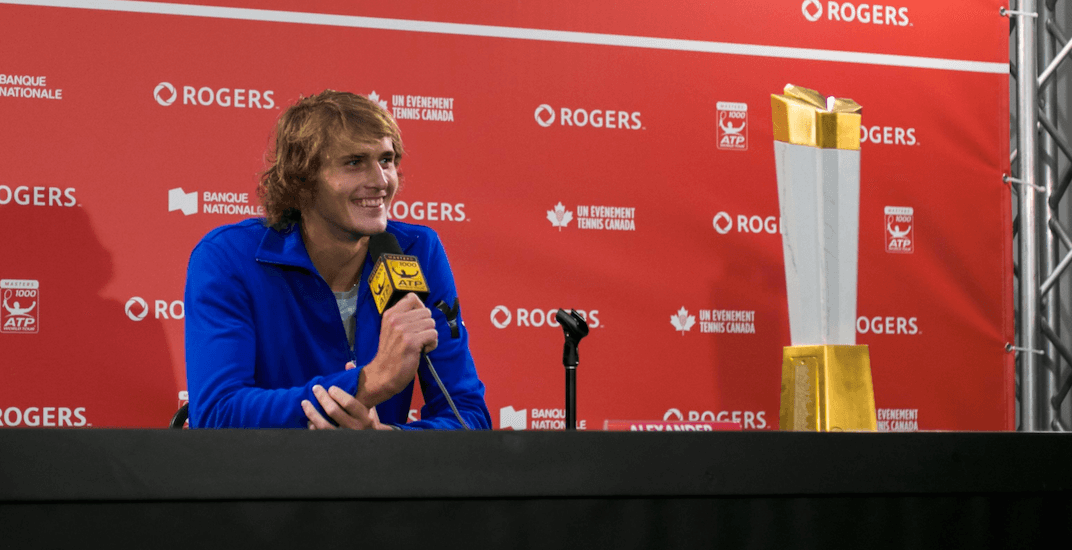 The 2017 Rogers Cup in Montreal will be talked about many times over in the years to come. The tournament served as a sign of what to expect in tennis’ future.

Despite 2017 being all about Roger Federer – he has won two majors with the U.S. Open still to come – the year will also be remembered for the emergence of Alexander Zverev and Canadian Denis Shapovalov.

In a final that pitted 36-year-old Federer against 20-year-old Zverev, the youngster from Germany, who had just four ATP wins under his belt before Sunday, defeated the 19-time Grand Slam champion.

The up-and-coming superstar did it quite easily too, winning the Rogers Cup final 6-3, 6-4 and controlling the court for most of the match.

“I’m disappointed with today. I thought I would do better,” said Federer after the match.

“I wanted to fight a bit more and make the match a bit more tighter. I had opportunities but Zverev played extremely well.”

Both Shapovalov and Zverev showed signs it won’t be long until they’re winning majors – and Zverev, now ranked seventh in the world, may be ready to do it now.

Of the three Grand Slam champions in the tournament – Juan Martin Del Potro, Rafael Nadal, and Roger Federer – all were beaten by either Zverev or the 18-year-old Shapovalov. 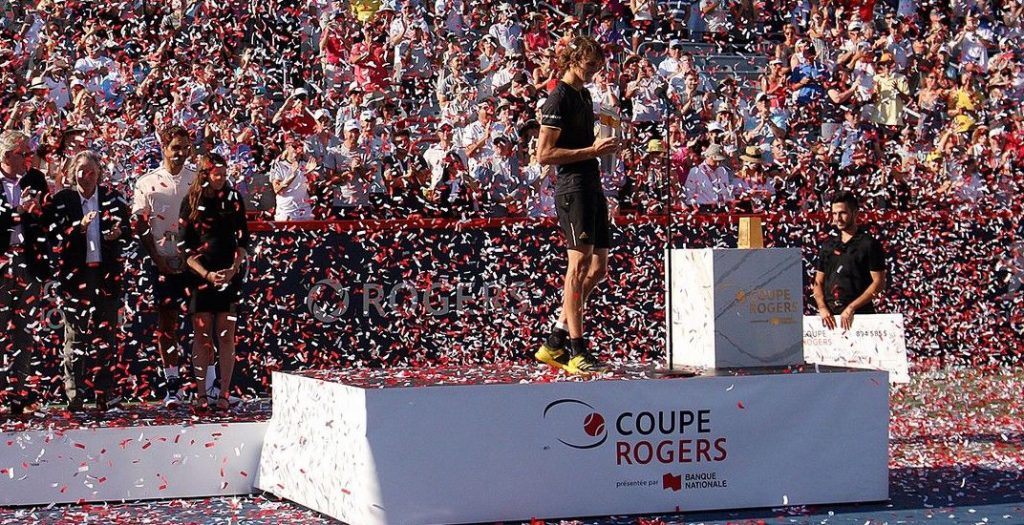 “Yesterday obviously I played well, but nowhere near as what I did today,” said Zverev, comparing his semi-final win over Shapovalov to his victory against Federer.

At the end of the day, Canadians will remember the 2017 Rogers Cup for the emergence of Shapovalov.

“He had the matches of the tournament with all the great three-setters he had, especially the one against Rafa. I think he caught the attention of the tennis world, and rightfully so.”