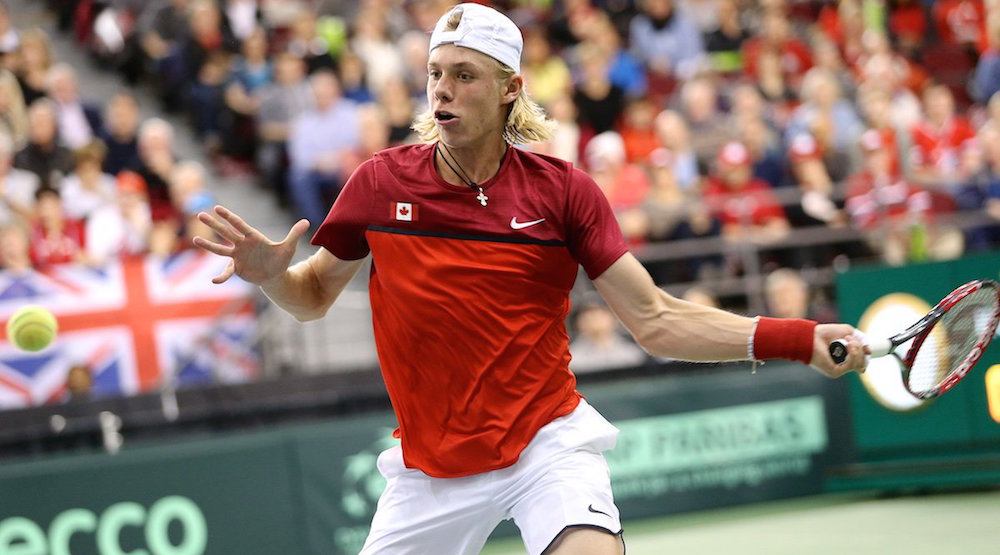 After a one-year hiatus, Vancouver’s professional tennis tournament is back.

The Odlum Brown VanOpen kicks off August 12 at the Hollyburn Country Club in West Vancouver. The list of professional players is nearly set, with approximately 140 men and women from all over the world set to compete for $200,00o (USD) in prize money.

Part of the ATP Challenger Tour (for the men’s tournament) and ITF Pro Circuit (women’s tournament), the VanOpen features the stars of tomorrow. Before she became the No. 1 ranked player in the world, Maria Sharapova won this tournament in 2002. Johanna Konta (currently ranked No. 7) won in West Van in 2015. Other notable VanOpen champions include Marcos Baghdatis, as well as Canadians Vasek Pospisil, and Aleksandra Wozniak. 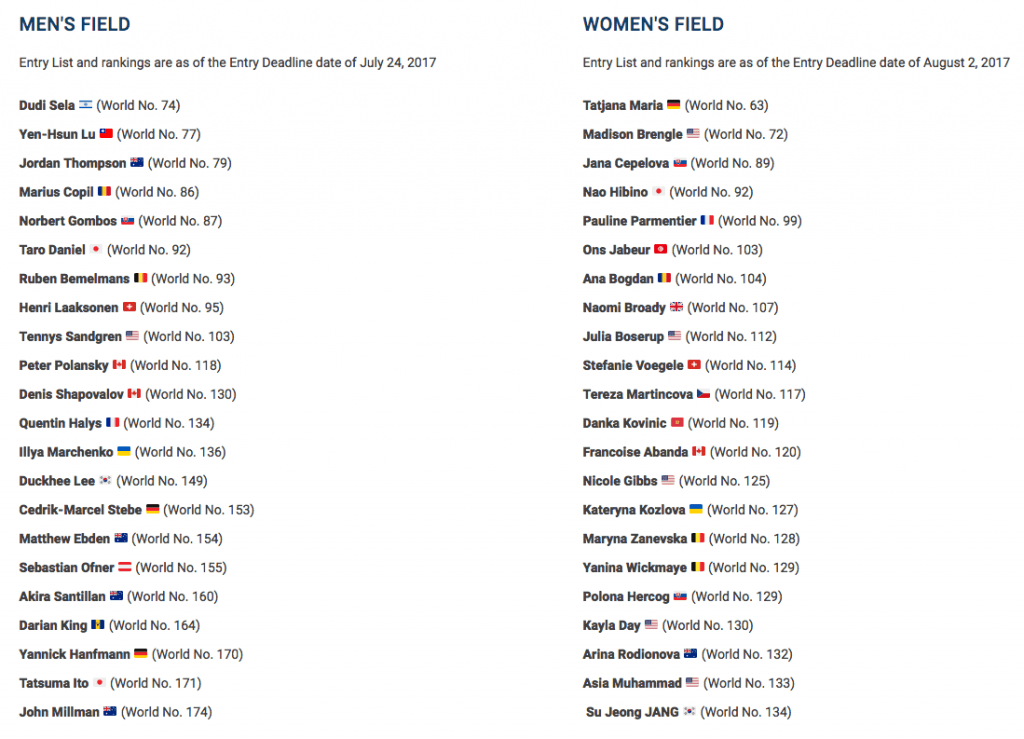 You can add Wozniak to the above list, as the former World No. 21 confirmed her attendance on Friday.

“We are ecstatic with the quality of field for the women’s event at the Odlum Brown VanOpen this year,” said tournament director Rik de Voest. “With numerous players with established careers and high profile wins, we are sure to see some fantastic tennis.”

American Madison Brengle and Australian Jordan Thompson, two players that have knocked off No. 1 players in the world, will be contenders at Hollyburn.

“Madison Brengle and Jordan Thompson have wins this year over World No. 1’s Serena Williams and Andy Murray respectively,” added de Voest. “With players like that coming to our tournament, fans will be treated to high caliber tennis not often seen at this level of event.”

Keep an eye on Duckhee Lee, a 19-year-old from South Korea competing in the men’s tournament who has been deaf since birth.

Watch out for Sam Groth, holder of the world record for fastest serve (263.4 km/h).

Another player to keep an eye on is Denis Shapovalov, an 18-year-old Canadian with a bright future ahead of him. He won the boy’s Wimbledon title just last year and is a member of Canada’s Davis Cup team.

Other Canadians on the men’s side include: Philip Bester, Frank Dancevic, Filip Peliwo, Peter Polansky, and Brayden Schnur.

Françoise Abanda, Bianca Andreescu, Carson Branstine, Charlotte Robillard-Millette, and Katherine Sebov are some Canucks on the women’s side.

“We are thrilled this year to have so many Canadian players competing at the 2017 Odlum Brown VanOpen,” de Voest said. “These players have represented Canada at the highest level, including Davis Cup competition, and we look forward to them showcasing their skills once again in Vancouver.”

Admission to men’s and women’s singles qualifying during the opening weekend on August 12 and 13 are free. Ticket prices range from $25 to $58 for the remainder of the tournament, with free admission offered to kids under 12 on Wednesday, August 16.

The men’s and women’s singles finals take place on the final day of the tournament: Sunday, August 20.