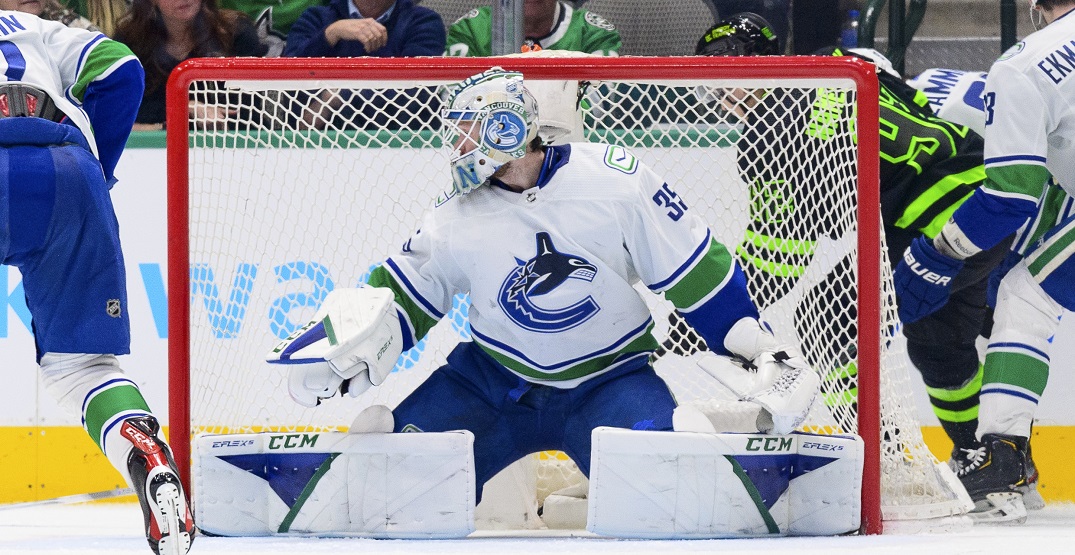 Thatcher Demko wasn’t playing around last night when it came to making the big save.

During Saturday’s matchup against the Dallas Stars, the Vancouver Canucks‘ goalie made a massive save with just over eight minutes left in the third period with his team up 2-1.

With Dallas on the power play and looking to strike, Demko made a scorpion-like move to shut the door on Dallas’ Esa Lindell.

“Demko with the right pad… what a save off Lindell!” Sportsnet commentator John Shorthouse exclaimed. “I still can’t believe that!”

“This is crazy!” he followed up moments later.

After around 45 seconds of madness and a few big saves from a stick-less Demko, the Canucks eventually were able to clear the puck out of their zone once the power play subsided.

Bo Horvat (via the empty net) and J.T. Miller added insurance markers for the Canucks in the final two minutes of the game to give Vancouver a much-needed 4-1 victory. 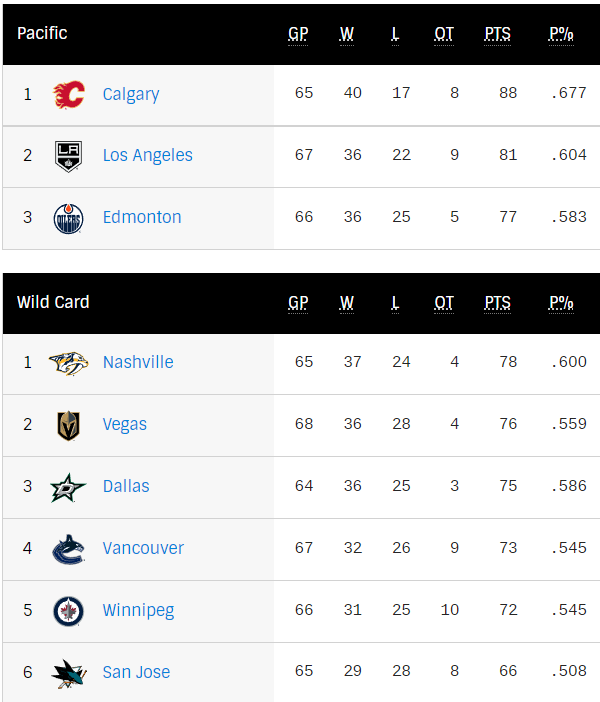 Vancouver is still on the outside looking in when it comes to the Western Conference playoff picture, as they sit fourth in the Pacific Division with 73 points with 15 games left to be played.

Sitting three points behind Vegas (with one less game played) and two points back of Dallas (with one more game played), it’s an uphill battle for Vancouver to make the postseason.

But as long as Demko’s making saves like that, well, Shorthouse might just be stunned a few more times yet this season.