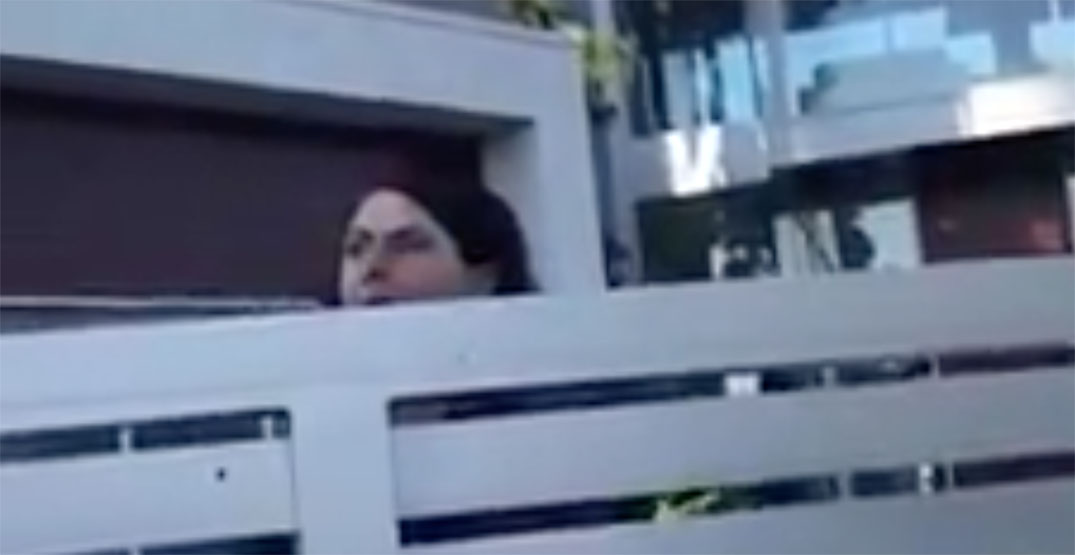 A woman sprayed Kiran Sidhu with a garden hose while she was walking back to her car from Centennial Beach. (@itzjasonw/Instagram and Kiran Sidhu)

A Richmond schoolteacher tells Daily Hive she was sprayed in the face with a garden hose by a woman she later found out was the wife of Delta’s police chief.

Kiran Sidhu attended a friend’s physically distanced birthday celebration on Tsawwassen’s Centennial Beach on June 6 and said she was sprayed while walking back to her car.

“I was stunned in that moment,” she said. “It was also very dehumanizing as a woman of colour just trying to get to my car. She was treating me like this animal or this pest that needs to be sprayed or washed away.”

Surrey RCMP confirmed to Daily Hive that they are conducting an independent investigation of what happened. Cpl. Elenore Sturko said she could not give details about the individuals involved.

“We are committed to doing a thorough investigation,” she said. 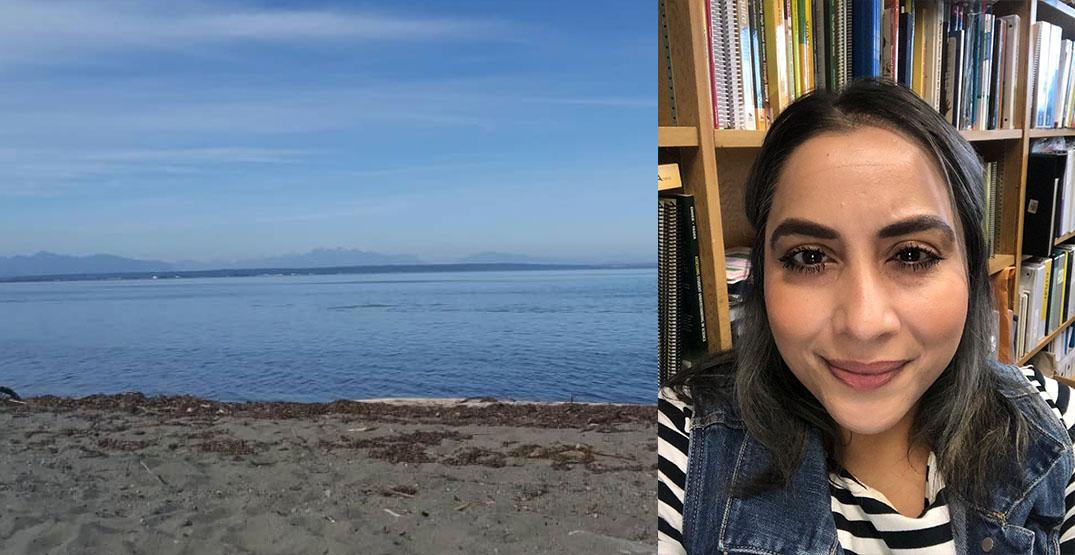 A woman sprayed Kiran Sidhu with a garden hose while she was walking back to her car from Centennial Beach. (@megan_wallyy/Instagram and Kiran Sidhu)

Sidhu had to leave the party earlier than her friends, and she doesn’t know the area well. The tide had risen during the birthday party, so she couldn’t walk back to the parking lot the way she came.

She saw some people ahead of her climbing over rocks to get back and decided she’d take the same route. As she was climbing, a woman in a beachfront house above her began yelling.

At first, Sidhu said the white woman told her she couldn’t be there and tried to shoo her away. Sidhu explained the water was too high and this was her only option.

“She told me to go home, and then she said to me, ‘There’s a sign, can’t you read’?” Sidhu said. “She’s questioning my ability to read based on what? My racialization?”

“I slipped a little, and she said, ‘That’d be so funny if you fell, but then again we have enough beached whales around here,'” Sidhu said.

“She comes back with her hose, sprays me in the face and gets my hair and face all wet,” Sidhu said.

“Look at this woman with this white privilege, class privilege, this giant house on this beach … The dynamics of that were not lost on me in that moment.”

Once Sidhu got to her car and called her friends, the friends approached the woman’s house themselves and rang the doorbell. The friends filmed their conversation with the woman, who defended using the garden hose.

The filming caused a commotion, and several neighbours came outside, according to Sidhu. One of the neighbours asked the women if they knew that house belonged to the Delta Police Chief Neil Dubord and his wife, Lorraine.

Sidhu reported the incident to police and said an officer took an emailed statement from her and met with her friend who filmed the video.

During the investigation, Sidhu said her friend mentioned to the officer that the woman was the police chief’s wife. She said the officer became visibly uncomfortable and asked how she knew.

“I think they were hoping that we wouldn’t find out,” Sidhu said.

In the end, police told Sidhu their investigation found the incident did not meet the threshold for assault. Sidhu said she’s not surprised and is disappointed the Delta Police Department didn’t hand the investigation to an external police force right away.

“If I had to grade or give a mark to my boss’s spouse, I would just give them an A. We’re human and impartiality is not an easy thing. We can’t pretend it is,” she said.