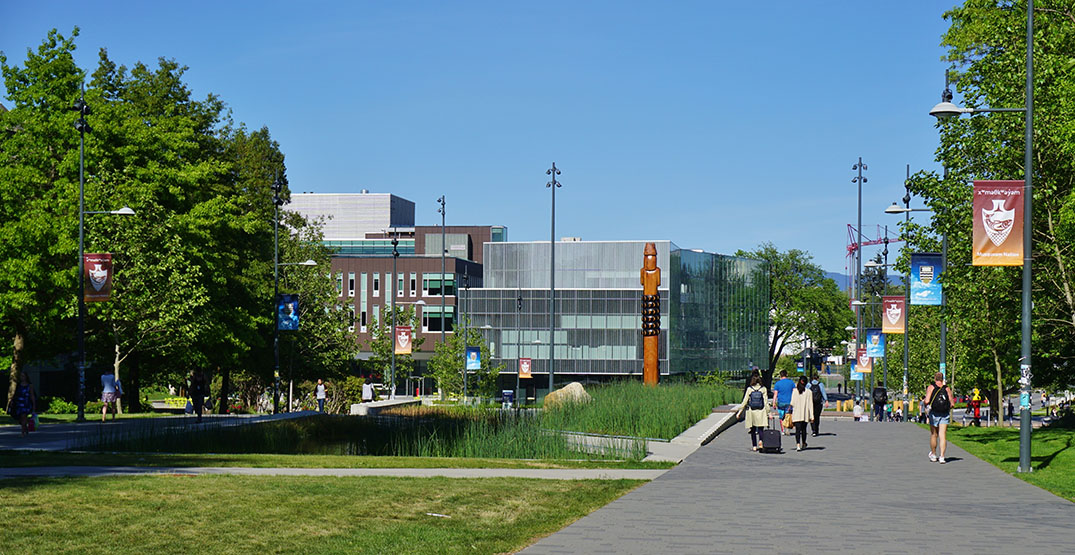 The Chair of the University of British Columbia’s Board of Governors handed in his resignations Saturday after a student group shared screenshots of tweets he’d liked that supported Trump and criticized Black Lives Matter demonstrators.

UBC Students Against Bigotry shared a Twitter thread of screenshots on Thursday, asking if Korenberg’s views “support the white supremacist in the White House and his calls for violence?”

But is Korenberg even more problematic than Ono?

Look past the standard platitudes about diversity and inclusion. Check out the tweets Mikey4493 likes, including support for Trump’s attacks against anti-fascists. 2/6 pic.twitter.com/cwEDRN5d4c

One of the tweets Korenberg liked from Trump’s eldest son said “thankful that these business owners have a 2nd amendment so they can protect themselves and their businesses from violent looters.” It was sent during a week of Black Lives Matter protests following George Floyd’s death.

Korenberg resigned two days after the screenshots were shared, and issued an apology.

“I have stepped down because it is the right thing to do,” he wrote. “Racism in our country is real and I want to be part of the solution, not a distraction to the voices who are working so hard for change.”

He also clarified he supports the Black Lives Matter movement.

Today I stepped down as Chair of the Board of Governors of UBC. I owe all students, faculty and staff and all those who stand against all forms of discrimination, an apology. I do so with all my heart. pic.twitter.com/tDczgwvmbp

Sandra Crawley, the vice-chair of the UBC Board of Governors, will step in as chair in the interim, according to a statement from the university.

“The Board of Governors and Mr. Korenberg would like to recognize that this has been deeply hurtful to members of our community and that UBC has zero tolerance for racism and recognizes that real harm is created from both overt and structural racism,” Crawley said.

The board will elect a new chair sometime in the future.